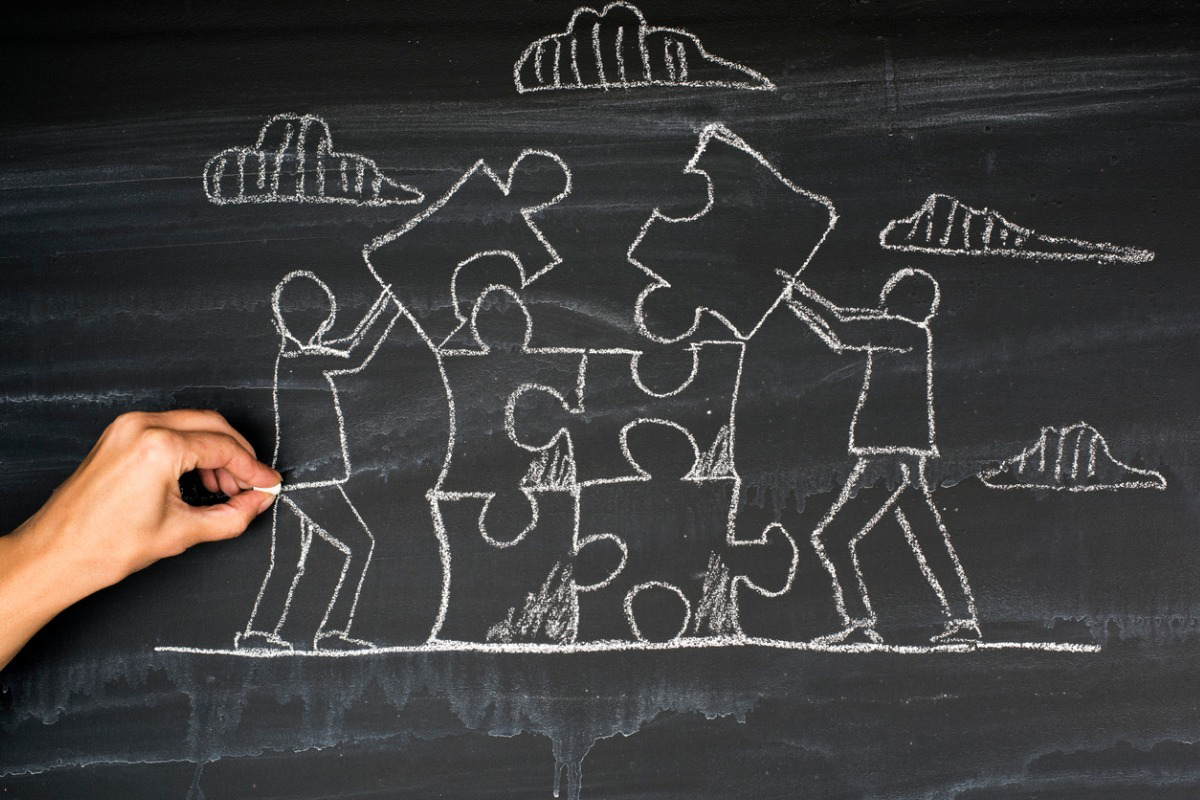 SPAC investor Barry Sternlicht, best known for his real estate prowess, says some of the things coming to market these days aren’t worth a damn.

Special purpose acquisition companies (SPACs)—so-called blank check, or reverse merger, firms that raise money from investors, then buy a company—are hugely popular lately. Three months into this year, 296 of them have come to market, raising $96.4 billion, exceeding the levels for all of last year, 248 new offerings and $84 billion raised, according to SPAC Research.

And a bunch of chaff is in this wheat, in Sternlicht’s view. “There’s a lot of rookies out there and just beware,” he said on CNBC, without naming any one in particular. “I hope the public is not being led to slaughter.”

To Sternlicht, head of Starwood Capital Group, the lack of investment expertise in a number of these vehicles means some hapless investors are setting themselves up for a fall. “I mean, the market is incredibly speculative,” he said.

“Now there’s so many deals that the public doesn’t even know what to do,” he warned. What’s more: “Companies are going public with a name; they go up before anybody even knows what they do.”

What about Sternlicht’s own SPAC record? So far, so good. His SPAC, Jaws Acquisition, went public last June and, in what’s typical behavior, went nowhere until it made an acquisition. In November, Jaws gobbled up Cano Health, a chain of medical centers catering to senior citizens, in a deal valued at $4.4 billion. From that point, it has climbed almost 40%. Several other Sternlicht SPACs are on the way.

How have SPACs done overall? Nothing to wave a flag about. A new exchange-traded fund (ETF), which tracks SPACs, is up just a smidgen since its launch last Sept. 30. The Defiance Next Gen SPAC Derived ETF enjoyed a nice ascent until early February, when the overall market plateaued. Since then, the ETF has lost 24%.

Some of the Defiance fund’s components have performed quite smartly, however. The ETF has 175 holdings, including the SPAC-owning online betting outfit DraftKings. The stock is up nearly sixfold since Diamond Eagle Acquisition, backed by former MGM Holdings movie studio CEO Harry Sloan, bought the betting company a year ago. DraftKings was a smart pick, as it dominates the digital sports wagering field.

Some SPACs are in pre-acquisition limbo. Consider the SPAC that hedge fund honcho Bill Ackman leads, which hasn’t purchased a company yet. His Pershing Square Tontine Holdings went public last fall, saw its shares climb by about 50% (likely on the strength of his name, observers believe), and they since have drifted down toward where they started.

Bloomberg reported that PIPE investors felt the Vista deal was overpriced amid a droop in the tech-heavy Nasdaq Composite. Apollo could not be reached for comment.

The Securities and Exchange Commission (SEC) recently admonished investors not to let celebrity involvement in SPACs beguile them. The flash from the famous folks “does not mean that the investment in a particular SPAC or SPACs generally is appropriate for all investors,” the SEC said in an investor alert.

Billionaire Sternlicht, who won Wall Street renown buying and running hotel companies such as Westin and Sheraton, said he has seen evidence that some of the SPAC frenzy may be waning. Like reluctant PIPE investors.

“It’s settling down, but there will be incredibly dumb deals,” he said. “Unbelievably stupid investments will come your way.”

Ontario Teachers’ Blasting Off with SpaceX