Home > News > Alternatives > So … Is Bitcoin Going to Replace the Dollar? 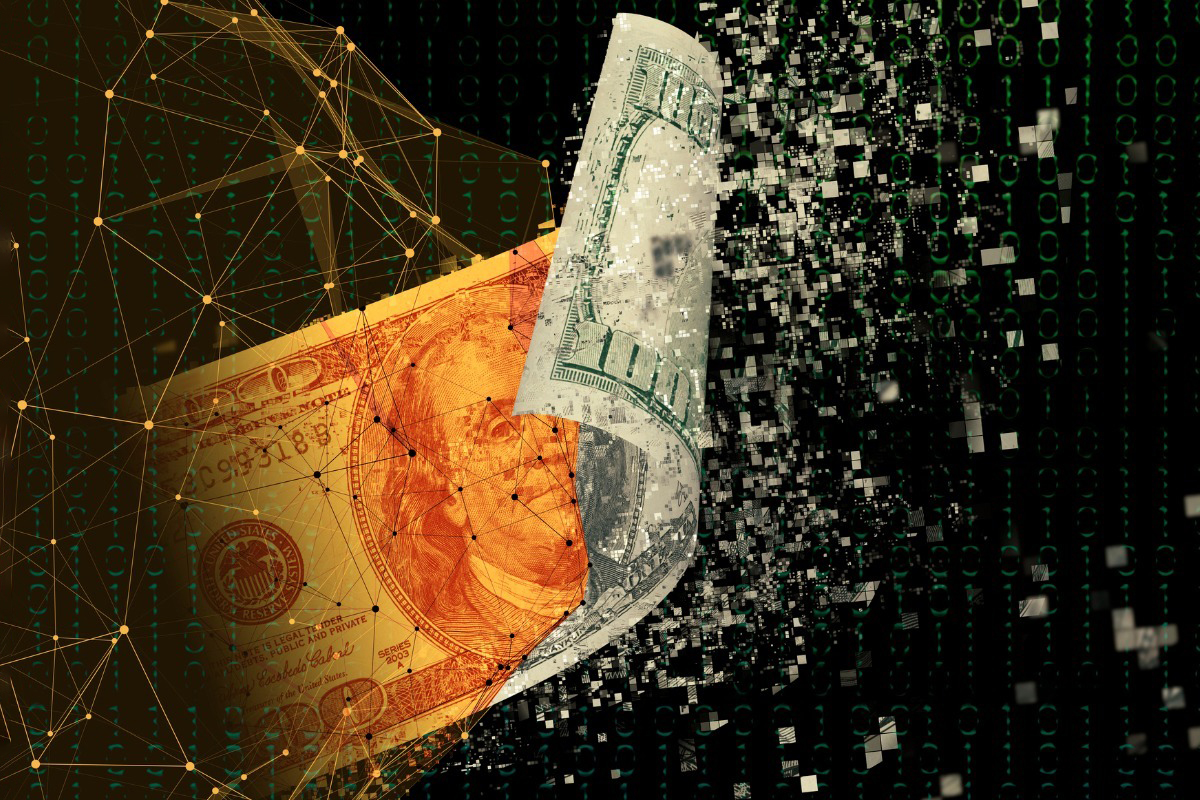 Bitcoin has been on a roll lately, rising in price five-fold over the past 12 months. Meanwhile, the US dollar, the world’s reserve currency, has lost 9% of its value.

All this has buoyed talk that someday Bitcoin in particular, or cryptocurrency in general, will replace the buck. Well, forget about that, argues St. Louis Federal Reserve President James Bullard, invoking the lessons of pre-Civil War days to warn about the chaos brought by a world of nonuniform currencies—that would be one where the buck isn’t king.

The basis of his fretting: As the premier crypto denomination, Bitcoin is gaining rapid acceptance in the financial world. Numerous institutional investors are getting into Bitcoin. BlackRock, the world’s biggest asset manager, is deepening its involvement in the digital currency. Tesla just announced it would accept payment in Bitcoin for its cars.

But Bullard, invoking history, voiced concern that nongovernment-issued currencies could make monetary transactions chaotic. “Dollars can be traded electronically already, so I’m not sure that’s really the issue here,” he stated. “The issue is privately issued currency.”

Before the Civil War, he said, many US banks issued their own currencies, so the public had no idea what things cost. He compared the situation to Bank of America, JPMorgan Chase, and Wells Fargo producing their own varieties of dollars. In the early 1800s, he said, “they were all trading around and they traded at different discounts to each other, and people did not like it at all.”

The concept of the dollar as the basis of international and domestic commerce works best from a practical standpoint, he argued. Alluding to Bitcoin’s infamous volatility, he declared, “investors want a safe haven. They want a stable store of value, and then they want to conduct their investments in that currency.”

Certainly, Bullard allowed, the euro and the yen are solid currencies. Still, “neither of those is going to replace the dollar,” he said. “It’d be very hard to get a private currency that’s really more like gold to play that role, so I don’t think we’re going to see any changes in the future.”