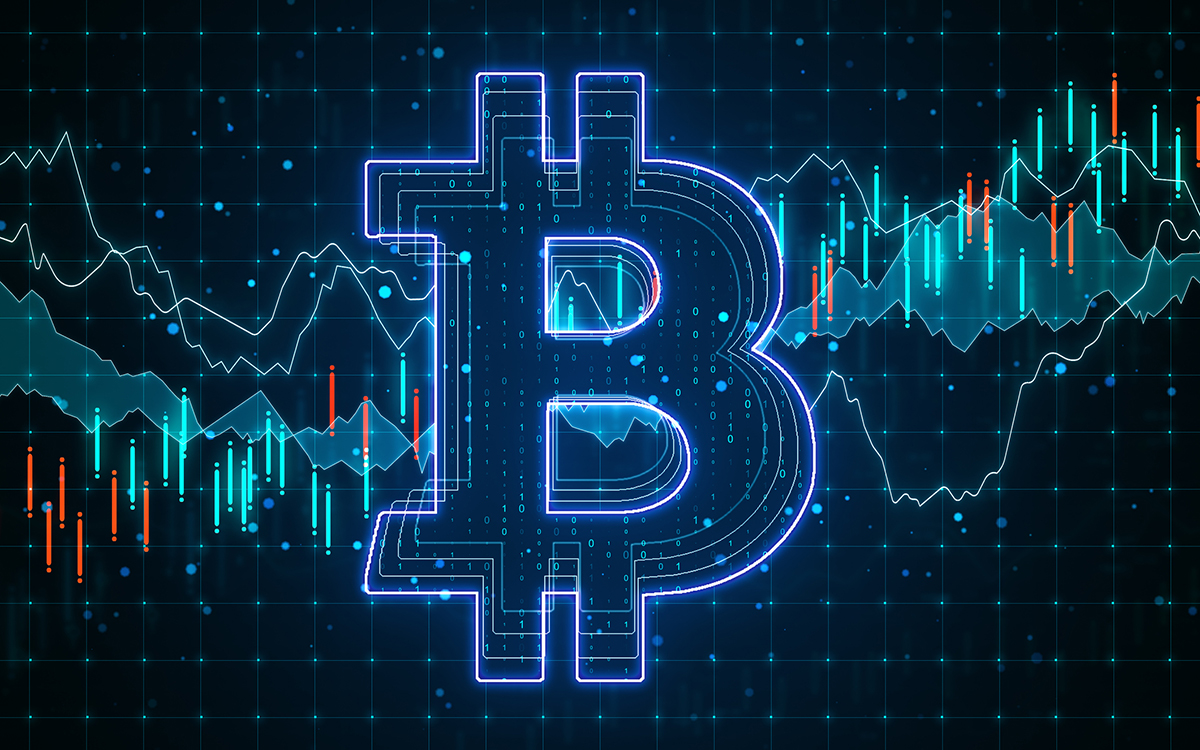 BlackRock has indicated it is delving into the cryptocurrency business based on recent US Securities and Exchange Commission (SEC) filings in which the world’s largest asset manager has applied to include Bitcoin futures in two of its funds.

According to the filings, BlackRock is looking to add the Bitcoin investments to the BlackRock Global Allocation Fund and the BlackRock Strategic Income Opportunities Fund. The firm says in both filings that the funds “may engage in futures contracts based on Bitcoin” and that “the only Bitcoin futures in which the funds may invest are cash-settled Bitcoin futures traded on commodity exchanges registered with the CFTC [Commodity Futures Trading Commission].”

It has been a rough start to the year for Bitcoin, which is down nearly 14% in just the first few weeks of the year after hitting an all-time high of $41,940 earlier this month. However, the cryptocurrency is still up 285% from a year ago. The sharp rise in value of the digital asset over the past year has been mainly attributed to institutional investors’ increasing interest in the cryptocurrency.

“When you look at this Bitcoin rally that we have been seeing in the last couple of weeks and months, really, there’s two big elements driving it,” Henri Arslanian, PwC’s global crypto leader, said in an interview with CNBC earlier this month. “One is the continuous entry of institutional players.”

“Do I think it’s a durable mechanism that could take the place of gold to a large extent?” Rieder said. “Yeah, I do, because it’s so much more functional than passing a bar of gold around.”

In another indication that the asset manager is looking to invest in digital assets, BlackRock recently posted a job opening for a vice president to head up the firm’s blockchain investments. The job description calls for “articulating the technological foundations of blockchain technology,” and “devising and articulating fundamental valuation methodologies for crypto-assets; evaluating game theory and decentralizing governance models associated with blockchain technology.”

Bitcoin Will Never Be Real Money, Says UBS, Because It’s Too Volatile