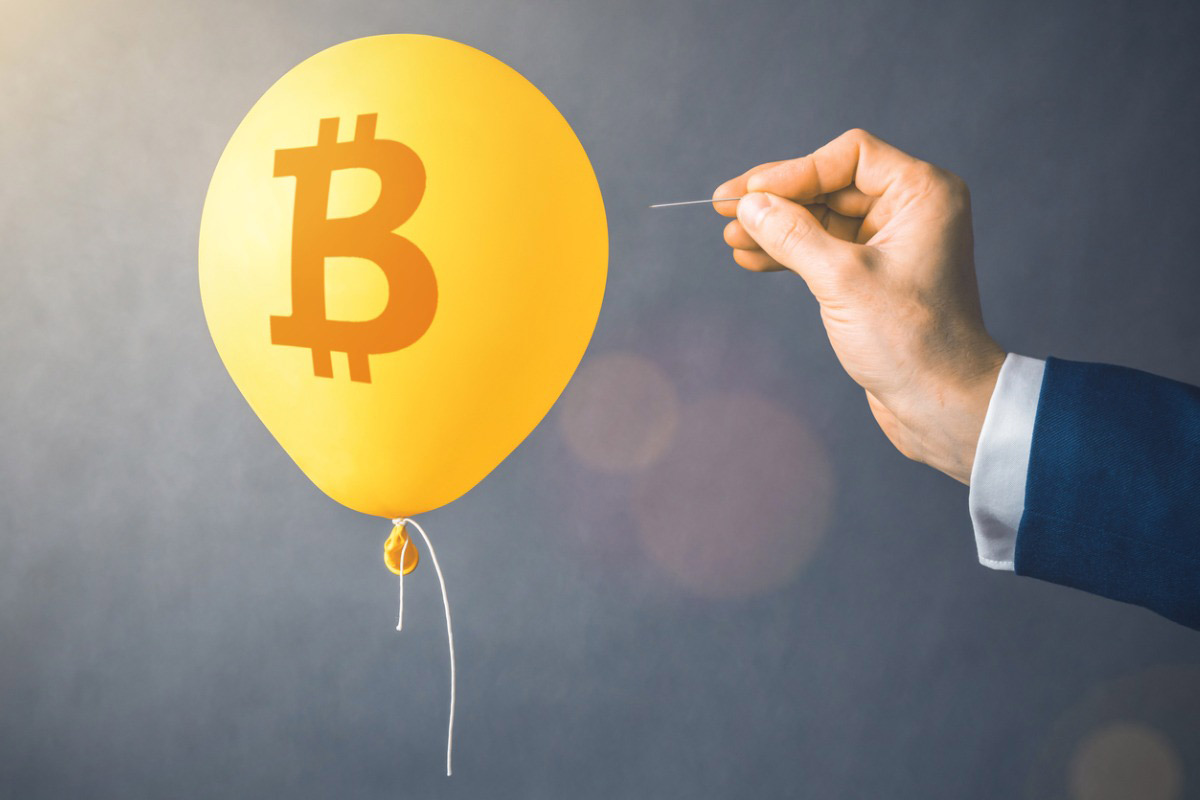 Chief investment officers are unimpressed with the trendiness of Bitcoin, which they named as their least favorite investment, according to a recent survey from Goldman Sachs.

The firm held two roundtable discussions last week with 25 CIOs from various long-only and hedge funds who were surveyed on their views and outlook. When asked to name their favorite investment style/asset class, approximately 55% of the CIOs named growth, followed by value at 30%.

The majority of CIOs, or approximately 55%, said they expect the Federal Reserve to start tapering during the first half of 2022, and anticipate the first US interest rate hikes to take place during the second half of next year. Approximately 45% of the CIOs said they expect inflation to peak in the first half of 2022, while 35% forecast it to peak at some point beyond 2022. Additionally, 45% said inflation and interest rates were their biggest concern for the market, while one-quarter said COVID-19 deterioration was their main worry.