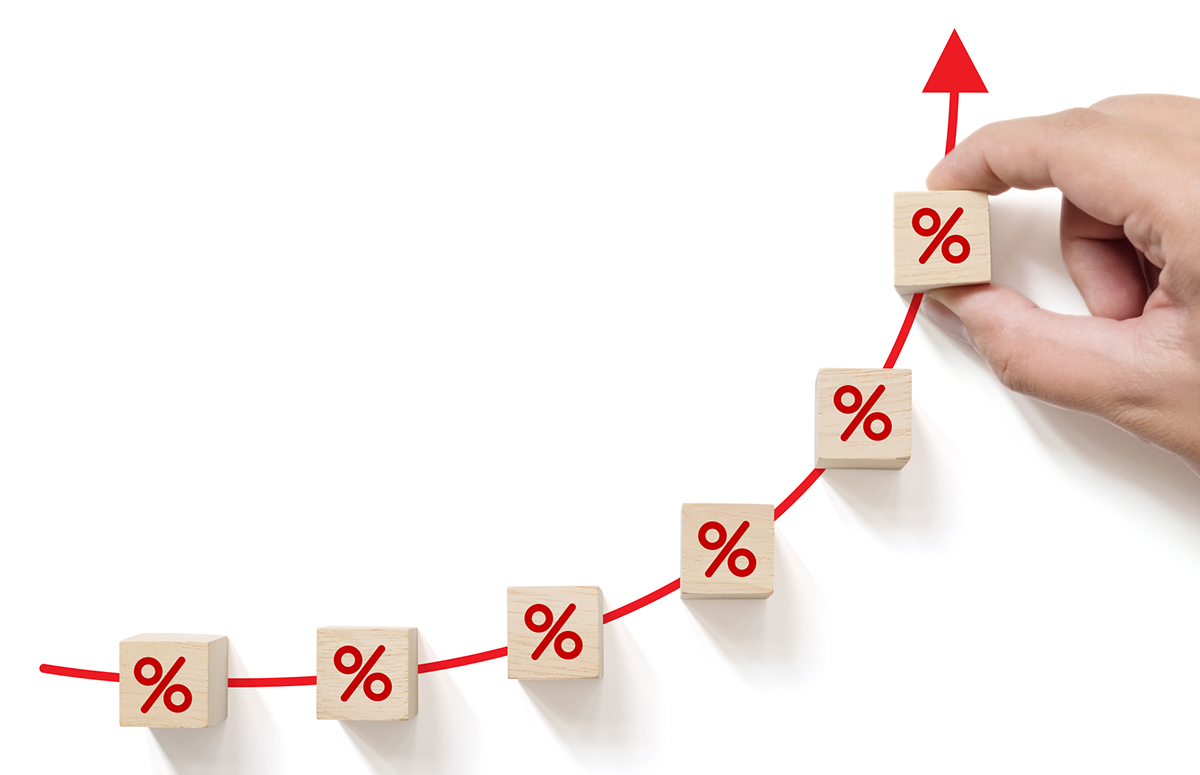 So, Joe Biden wants to raise corporate taxes and Donald Trump wants to lower them. A poll, though, finds that business leaders expect taxes to go up, regardless of who takes the oath of office in January.

According to a PwC survey of 578 corporate executives, 70% believe that federal business taxes will rise during the coming presidential term to pay for the enormous cost of fighting the coronavirus-driven economic slump.

The survey indicates that 35% “strongly agree” that corporate levies will rise under either the Democratic or Republican presidential nominee. The poll covers top executives below CEO, with two-thirds of the companies polled in the Fortune 500.

“Their views likely reflect concerns that eventually there will be a price to pay for the increase in federal spending, tax deferrals, and other forms of relief,” the consulting and accounting firm wrote about the survey.

In his reelection campaign, the president has proposed various tax credits designed to bring jobs back to America from overseas. But nowhere does Trump call for higher taxes, on businesses or individuals, in keeping with standard GOP beliefs.

Trump, however, is not an orthodox Republican, and already has turned his back on the party’s traditional abhorrence toward high federal spending and expanding deficits, even before the virus hit. Plus, if he wins in November, he will have a freer hand than before, when he needed to appease GOP factions.

Congress has authorized some $4 trillion in extra spending for economic relief, and $2.2 trillion of it has already been spend, according to the Committee for a Responsible Federal Budget. Both parties have been squabbling about the size of a follow-on package of aid.

No matter. Once, the corporate elite strongly supported fiscal prudence. That has changed, the survey shows: Business higher-ups now back more government spending to right the nation.

“There is resounding support among the C-suite for more from Washington to help boost the economy and improve the business environment under COVID-19,” said Tim Ryan, PwC US senior partner and chairman.