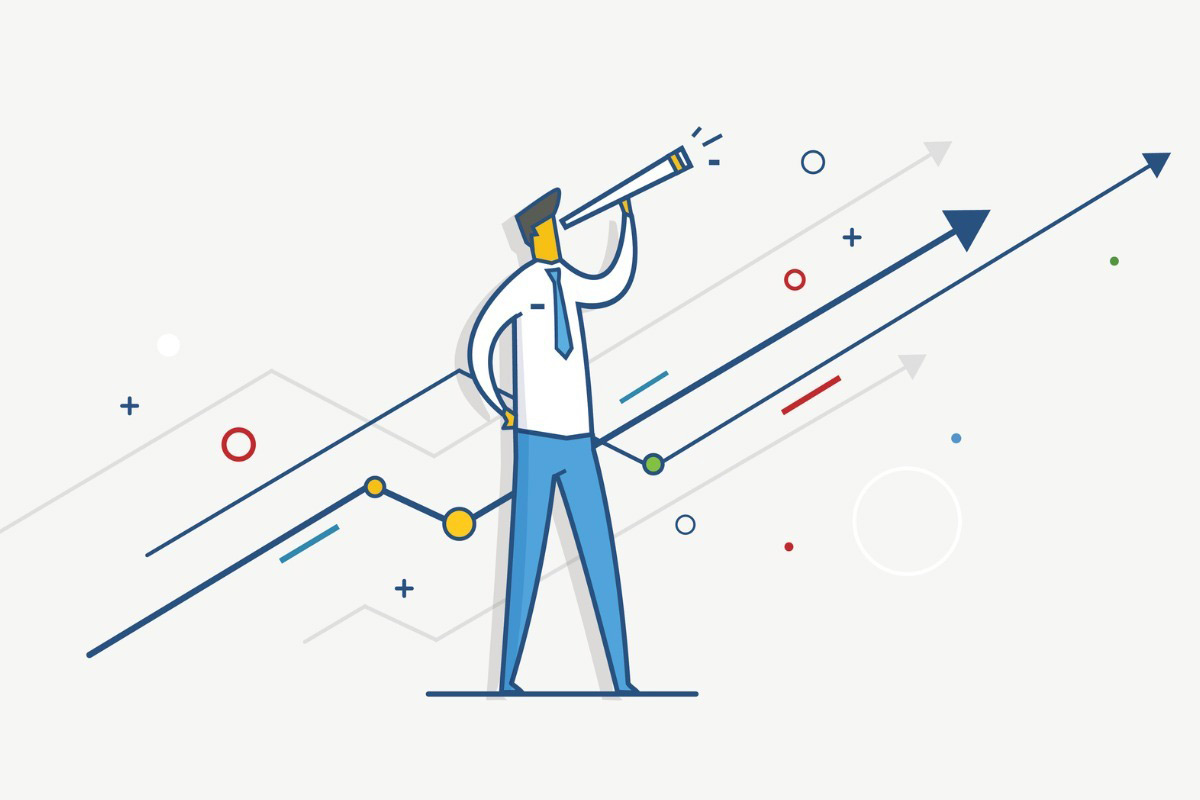 After a 41-year career, three months of retirement was apparently enough for Bob Doll. The former chief equity strategist at TIAA-owned Nuveen Asset Management, who retired in March, has been tapped by faith-based investment manager Crossmark Global Investments as its new chief investment officer. 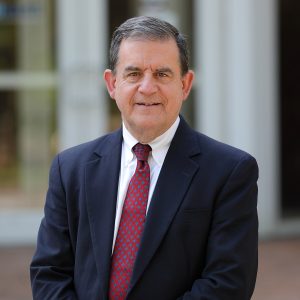 After four decades working at firms such as BlackRock, Merrill Lynch, and OppenheimerFunds Inc., Doll announced his retirement in March, but it didn’t take long for him to be lured back into the workforce. In the newly created CIO position, Doll will lead Crossmark’s investment team, and will be responsible for growing and expanding the firm’s investment product offerings, with a focus on several new actively managed products. He will also provide a weekly investment commentary on Crossmark’s website called “Doll’s Deliberations.”

“We’re thrilled to welcome Bob as our new chief investment officer,” Mike Kern, president and CEO of Crossmark Global Investments, said in a statement. “He is a powerhouse and thought leader among the investment community and will bring his outstanding 41-year track record to our investment team here at Crossmark.”

Prior to Nuveen, where he managed the large cap equity series, Doll was chief equity strategist at BlackRock, and before that he was president and CIO of Merrill Lynch Investment Managers. Prior to Merrill Lynch, he was CIO of OppenheimerFunds Inc.

Doll is known for his annual list of 10 predictions, which he has put out for three decades. In his predictions, he forecasts themes that will move markets, monetary policy, and the economy. Doll will work out of a new office branch in Princeton, New Jersey, where he lives, and will work closely with Chief Market Strategist Victoria Fernandez, and report directly to Kern.

“I’m pleased to be joining a firm that holds its investment products to a high ethical standard and embeds its values into its overall business model,” Doll said in a statement. “It is a rarity to come across such a unique culture, and I’m excited to continue my journey in this industry in a way that is also significant for the common good.”

Doll graduated from Lehigh University with a B.S. in accounting and a B.A. in economics, and earned an M.B.A. from the Wharton School of the University of Pennsylvania.