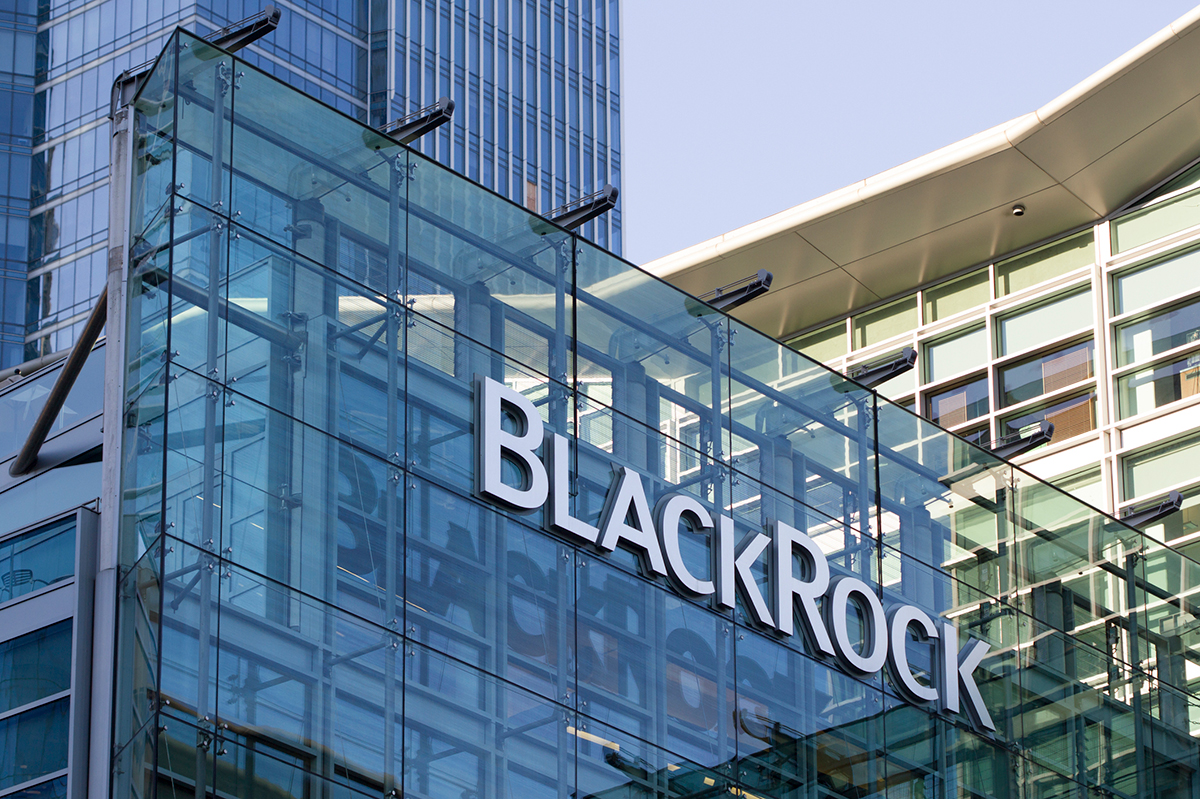 BlackRock has agreed to pay $9.65 million to settle a class action lawsuit that accused the asset management giant of “corporate self-dealing” at the expense of its own retirement plan and violating its fiduciary duties under the Employee Retirement Income Security Act (ERISA).

The settlement covers approximately 17,000 retirement plan members who participated in BlackRock’s retirement savings plan from April 2011 through the date that the deal is preliminarily approved. According to the motion, the $9.65 million is nearly one-third of the potential damages the plaintiffs sought, based on the plaintiff’s expert witness who estimated the total damages to be approximately $33.7 million.

The lawsuit had accused BlackRock of paying itself excessive fees by keeping 50% of securities-lending income for itself and overpaying itself in cash-management fees from the assets of six short-term investment funds. The suit also claimed BlackRock was looking out for its own interests by selecting proprietary plans despite those plans underperforming.

“Instead of using BlackRock’s sophistication and the plan’s bargaining power to benefit participants and beneficiaries,” said the lawsuit, “BlackRock selected and retained high-cost and poor-performing investment options, with excessive layers of hidden fees that are not included in the fund expense ratios.”

The lawsuit also said that “BlackRock funds underperformed comparative funds,” despite charging a 500% to 871% premium. The suit alleged that as a direct result of BlackRock’s actions, the retirement plan’s participants lost tens of millions of dollars, while BlackRock profited from direct and indirect fees it received from the plan.

According to the settlement, BlackRock denies all allegations of wrongdoing and all liability for the claims in the lawsuit. The firm maintains that the plan has been managed, operated, and administered in compliance with ERISA and applicable laws and regulations.