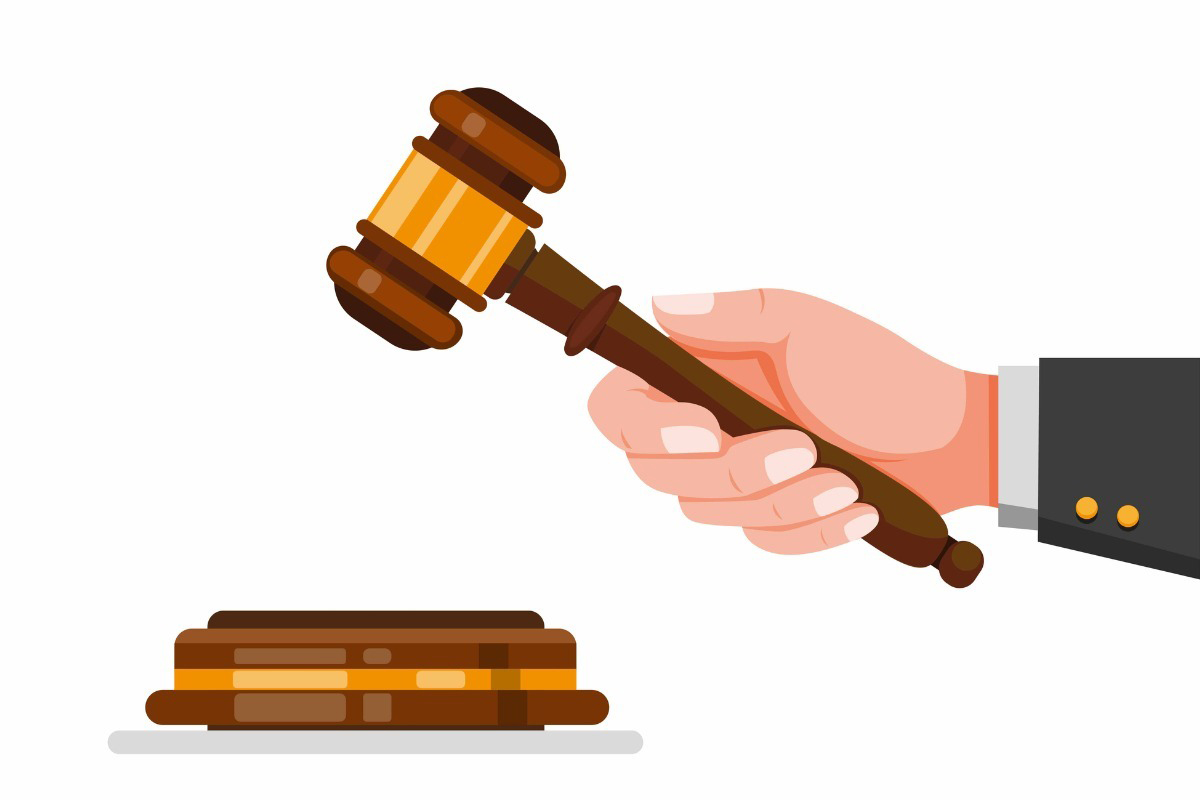 The CCBA’s 401(k) Retirement Savings Plan covers all 65 independent Coca-Cola bottlers in the US and serves approximately 19,000 participants. It had roughly $800 million in net assets as of the end of 2019, and is estimated to be in the top 0.1% of all 401(k) plans based on size of both plan assets and the number of participants.

As of the end of 2018, the plan included 24 investment options, which was comprised of 22 mutual funds, one collective investment trust (CIT) fund, and a Coca-Cola Common Stock Fund.

According to the lawsuit, which was filed in the US District Court for the District of Kansas, CCBA fiduciaries failed to take advantage of the leverage and bargaining power that they have as such a large multiemployer plan, “nor did they take appropriate actions to reduce the plan’s investment and recordkeeping expenses, or exercise appropriate judgment to scrutinize each investment option that was offered in the plan to ensure it was prudent.”

Among the allegations mentioned in the lawsuit, the plaintiffs claim the CCBA offered target-date funds (TDFs) that directed a substantial portion of their assets to an S&P 500 fund that charged more than seven times the market rate. The association also allegedly failed to consider and select lower cost investment options that were similar to or in the same investment style as those being offered in the plan.

“Prudent and impartial plan sponsors should be monitoring both the performance and cost of the investments selected for 401(k) plans,” said the lawsuit, “as well as investigating alternatives in the marketplace to ensure that well-performing, low cost investment options are being made available to plan participants.”

For example, the plaintiffs argue that the retirement plan fiduciaries should have realized that the T. Rowe Price target-date mutual funds offered in the plan were directing a substantial portion of their assets into the proprietary T. Rowe Price Equity Index 500 fund, which charged a fee that was deemed “outrageous” by Morningstar.

The plaintiffs also said the plan included as an option the Coca-Cola Common Stock Fund, which it says is an undiversified investment, rather than including well-diversified options. The lawsuit also claims the Coca-Cola Company’s common stock performed poorly compared with its benchmark, “thereby imposing more risk on and less return for participants.”

The lawsuit claims the Coca-Cola Common Stock Fund reduced the plan participants’ retirement benefits because retaining the fund caused participants to miss out on other investment opportunities and options that would have provided higher returns and less risk.

“This imprudent, disloyal, and non-diversified investment resulted in plan participants losing out in millions of dollars in additional retirement savings,” the lawsuit said.