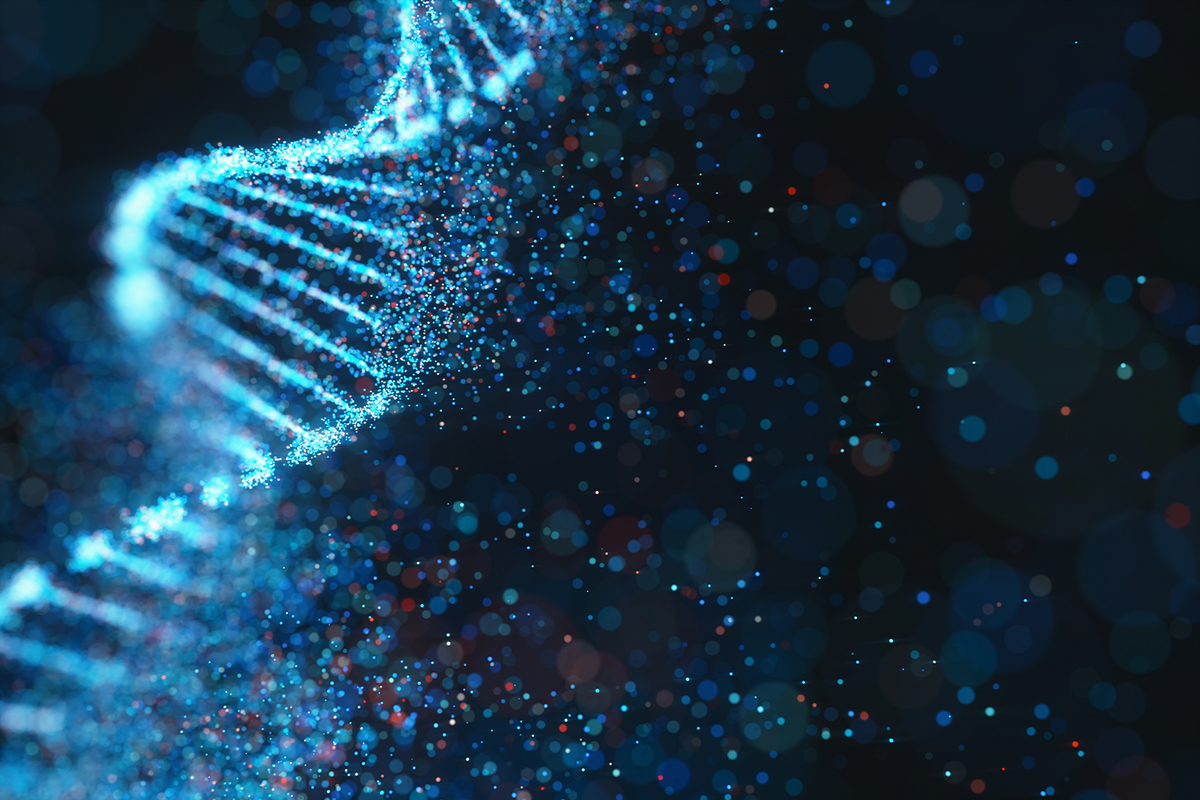 The co-founders of San Francisco-based private medical testing company uBiome Inc. have been charged by the US Securities and Exchange Commission (SEC) and indicted by a federal grand jury for allegedly defrauding investors out of $60 million.

According to the SEC’s complaint, uBiome CEO Jessica Richman and Chief Scientific Officer Zachary Apte allegedly falsely portrayed their company as a successful startup with a strong track record of receiving health insurance reimbursement for its clinical tests, which purportedly could detect microorganisms and assist in diagnosing diseases.

“uBiome’s purported success in generating revenue, however, was a sham,” the SEC said in its complaint. “It depended on duping doctors into ordering unnecessary tests and other improper practices that Richman and Apte directed and which, once discovered, led insurers to claw back their previous reimbursement payments to uBiome.”

The complaint alleges that although uBiome employees raised concerns regarding the company’s practices, Richman and Apte failed to take action to fix the improper practices and failed to disclose those practices to investors. They also allegedly tried to hide their wrongdoing from uBiome’s general counsel, board of directors, and insurers, which included instructing employees to provide insurers with backdated and misleading medical records to substantiate the claims for reimbursement.

Richman and Apte’s scam unraveled in April 2019 when the company’s board of directors initiated an internal investigation after the FBI executed a search warrant at uBiome’s San Francisco headquarters. The investigation “brought uBiome’s improper billing practices to light and made clear that uBiome’s business model was untenable,” according to the complaint. uBiome then suspended its clinical tests business, and in September 2019 ceased operations and filed for bankruptcy protection. It is currently undergoing Chapter 7 bankruptcy liquidation.

The complaint, which was filed in federal court in San Francisco, charges Richman and Apte with violating the antifraud provisions of the federal securities laws. The SEC is seeking officer and director bars to prevent Richman and Apte from engaging in future fraud, as well as orders requiring them to disgorge their ill-gotten gains and pay civil penalties.

“We allege that Richman and Apte touted uBiome as a successful and fast-growing biotech pioneer while hiding the fact that the company’s purported success depended on deceit,” said Erin Schneider, director of the SEC’s San Francisco Regional Office, in a statement.

In a parallel action, a federal grand jury handed down an indictment charging Richman and Apte with multiple federal crimes including conspiracy to commit securities fraud, conspiracy to commit health care fraud, money laundering, and related offenses in connection with their alleged scam.

The indictment describes how Richman and Apte ended up employing several fraudulent practices with respect to the firm’s clinical tests. Specifically, they allegedly developed, implemented, and oversaw practices designed to deceive approving health care providers and reimbursing insurance providers regarding tests that were not validated and that were not medically necessary.

“The indictment alleges defendants bilked insurance providers with fraudulent reimbursement requests,” Stephanie Hinds, acting US Attorney for the Northern District of California, said in a statement. “Further, defendants cashed out on the investment that flowed into the company to benefit themselves.”