Home > BlackRock: Why Buying the Dips Is a Bad Idea Now 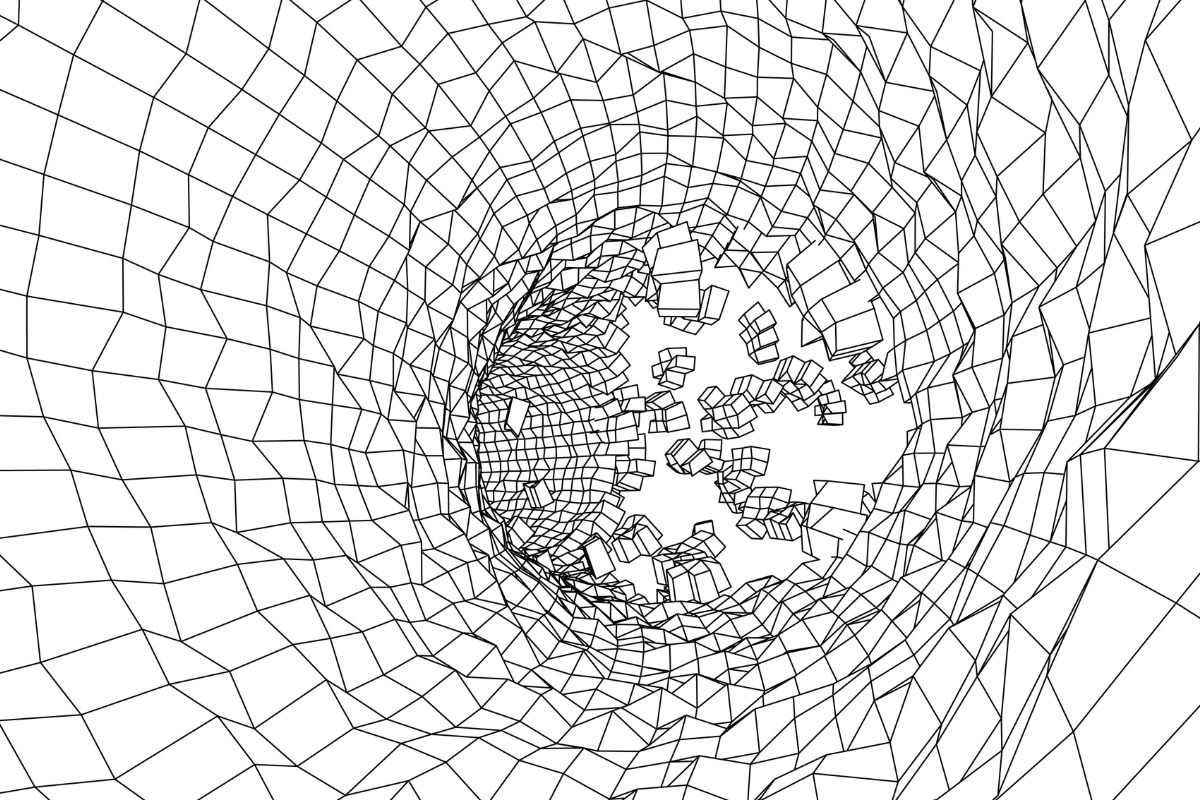 Catch a falling knife, anyone?

Throughout the long bull market, buying the dips was a great idea. Confident that any stock drop was temporary, investors scarfed up bargains and waited for the inevitable rebound. But today, we are in a bear market.

There’s no immediate upside with things so lousy, BlackRock Investment Institute reasoned in a report. So stay away. “U.S. stocks have suffered their biggest year-to-date losses since at least the 1960s. That’s ignited calls to ‘buy the dip,’” Wei Li, the group’s global chief investment strategist, wrote in the note. “We pass, for now.”

In the view of the research shop, a unit of the world’s largest asset manager, stocks have further to fall. More mayhem awaits because profit margins are shaky, valuations remain too high and the Federal Reserve could tighten too much.

Profits. Margins have advanced smartly in recent years, and as of the first quarter stand at a nice 12% level. But Li explained that higher energy prices and labor expenses should eat into profit margins—and the market isn’t seeing the threat. “Consensus earnings estimates don’t appear to reflect this” higher cost impact, she warned.

Li pointed to the rosy outlook analysts have for earnings estimates in 2022, per Refinitiv data: 10.5% growth. “That’s way too optimistic,” she commented. Consumer demand should cool, which will hurt companies’ ability to pass along their higher costs, she declared.

Further, according to the BlackRock report, the nascent rotation of consumer spending back to services from goods will pick up speed and sap profitability even more. Services make up most of the economy, whereas S&P 500 earnings are evenly split between services and goods.

Valuations. To BlackRock, stocks are still too expensive for their own good. “Equities haven’t cheapened that much,” Li wrote. Even now, she went on, investors haven’t awakened to the prospect of lower earnings or rising interest rates.

Certainly, multiples have come down, just not enough to reflect what BlackRock regards as the distasteful current reality: The S&P 500’s price/earnings ratio has slid to 21.5, from 37 a year ago, by the reckoning of Birinyi Associates. Historically, it averages around 15.

The Fed’s actions. The danger is that the central bank will jack up rates too high and touch off a recession, something that has happened in the past. Fed Chair Jerome Powell has vowed to deliver a “soft landing” for the economy, but skepticism abounds about the prospects for such a daunting task.

BlackRock’s note indicated “a growing risk that the Fed tightens too much, or

that markets believe it will, at least in the near term.” The Fed likely will elevate risks and keep them too high, Li speculated. In her estimation, “the Fed will quickly raise rates and then hold off to see the impact. The question is when this dovish pivot will take place.”

The problem confronting forward-looking investors is knowing when to start buying again. That is, when the bottom has truly been plumbed, and people aren’t overpaying for a plummeting asset.

Jones Trading’s macro strategist, Dave Lutz, has a checklist for when “capitulation” has been reached. That means investors have given up on the market, and it has no place to go but up. On this list, for instance, is higher volatility than exists now. The CBOE Volatility Index is currently at 29.6; Lutz wants to see at least 38.

One touch point for Lutz is the sentiment at the Fed’s annual August conclave in Jackson Hole, Wyoming. “Will they be discussing layoffs?” he says. That could indicate a looming recession.

His checklist gives him “a general feel of when it’s time to put a toe back in the water,” Lutz says.