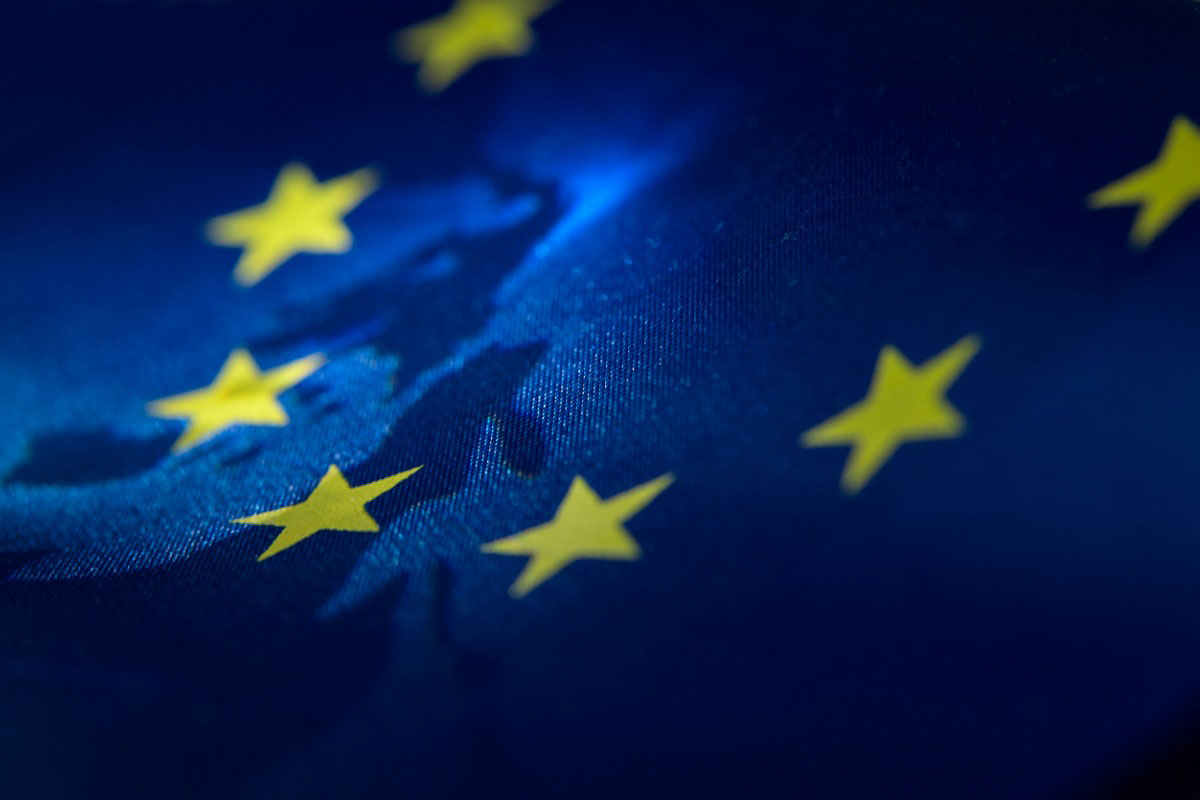 Go east, young (and not so young) investors. That’s the advice of economist Ed Yardeni as anxieties over the Ukraine war has rattled European markets.

Russian leader Vladimir Putin’s invasion of Ukraine has sent Western European markets plummeting, amid worry that the conflict might spread over the continent. At the same time, Europe is bedeviled by inflation that predates the Russian onslaught. Ukraine-related shortage fears linked to spurting energy and food costs have made matters worse.

Yardeni calls for overweighting European stocks, “in the event that Putin’s War ends soon.” Such a move “makes sense,” he says in a report. This is a bet on a relief rally. The hope propelling that sentiment is that the war will be resolved without further harm to France, Germany, and other major European economies.

The Euro Stoxx 50 is down 8.7% this year, versus minus 5.3% for the S&P 500. Nonetheless, the European index has improved from its low point March 7, and almost has recovered the ground it has lost since the February 24 incursion. Certainly, jitters related to a Russian attack helped pull down European stocks before that.

Right now, NATO is beefing up its military presence on Ukraine’s border, while the U.S. and its allies are taking pains not to be drawn into the conflict.

To be sure, Yardeni thinks that the U.S. is a better bet, given its stronger economy, and adds that emerging markets should be avoided as they “don’t do well when” the Federal Reserve is raising rates.

Yardeni notes that European stocks are cheaper than those in the U.S. Citing MSCI year-forward price/earnings multiples, European shares are changing hands at 11.9, whereas American ones sit at 19.1, almost twice as much.

To Schroders’ Simon Corcoran, investment director, UK & European equities, “The underperformance is largely due to growth fears, given the region’s geographical proximity to the crisis and fears around higher inflation.” Oil and natural gas hikes are particularly concerning. “Airlines, shipping companies, carmakers, and other energy-intensive industries are notable examples” of troubled industries, he writes in a research note.

Ed Yardeni Slams the Fed for Setting Up a Market Slide