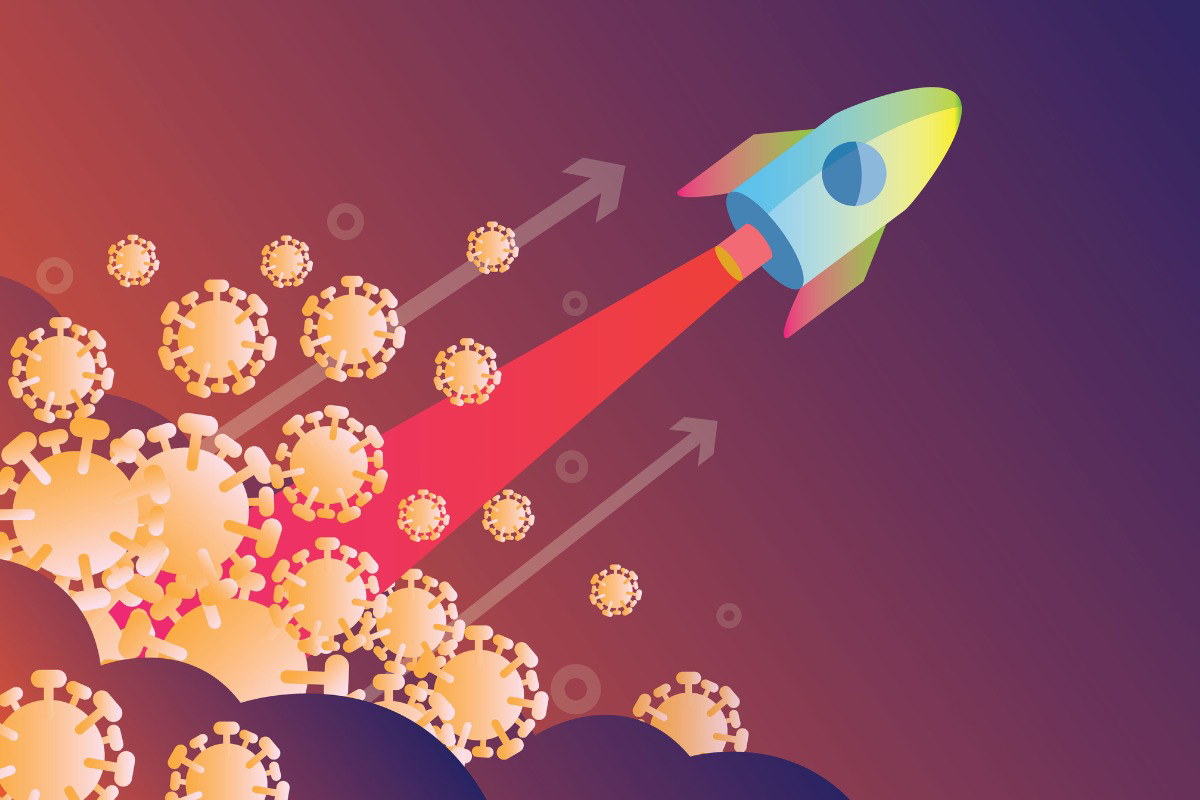 Sovereign wealth funds took advantage of opportunities created by the COVID-19 pandemic and made a record number of direct investments in 2021, according to a report from the International Forum of Sovereign Wealth Funds, a global network of sovereign wealth funds from more than 40 countries.

The IFSWF’s annual review of sovereign wealth fund investments found that the number of direct investments jumped to 429 in 2021 from 316 in 2020, and that the average number of deals was 60% higher than any of the previous five years.

“The COVID-19 pandemic fundamentally changed the global economy and the investment environment,” IFSWF Chief Executive Duncan Bonfield said in a statement. “Our data reveals that sovereign wealth funds have been foresighted and looking to generate robust long-term returns by taking advantage of the effects that the pandemic has had on a range of secular megatrends.”

Investments in global technology and consumer goods accounted for more than one-third of the value of all direct investments at $25 billion, according to the report, which says that total direct investments by sovereign wealth funds hit $71.6 billion last year, up from $67.8 billion in 2020. In addition to investing in digital technologies, the funds also deployed more capital into hard assets, directly investing $15.5 billion in infrastructure in 2021, almost twice the $8.1 billion invested just the previous year, and the highest amount invested since the IFSWF database began in 2015.

The review also found that the sovereign wealth funds invested $14 billion in domestic markets among 46 deals in 2021, $1 billion more than in 2020, though the number of deals were down from 54 a year earlier.

“Due to the pandemic, sovereign funds deployed 19% of all capital towards direct investments in their local markets over the last two years, as opposed to an average of approximately 13% in the previous five years,” the report says.

The report also says that over the past several years sovereign wealth funds have been looking to increase their allocations to unlisted assets, such as private equity. It also notes that it is often assumed that this increased allocation comes at the expense of listed equity allocations.

“However, this appears not to be the case,” says the report. “Rather, sovereign wealth funds are seeking to generate real durable value by backing less mature companies, rather than simply recycling existing wealth, and boosting returns by occasionally making contrarian bets in times of market dislocation.”

“With typically low volatility and reliable cash flows, infrastructure investments provide returns with a low correlation to other asset classes,” says the report. “Many institutional investors have allocated to the asset class as a substitute for fixed income due to stubbornly low interest rates.”

The pandemic has also had various effects on infrastructure, according to the report. For example, sub-sectors such as passenger-linked transport assets had very difficult years in 2020 and 2021, while at the same time other sub-sectors, such as digital infrastructure and renewables, had good years.

According to IFSWF data, the digital infrastructure subsector, which includes telecom towers and data centers, attracted the most capital among infrastructure, drawing $6.55 billion from across eight deals. Meanwhile, the highest number of deals involved renewable infrastructure, with sovereign wealth funds conducting 11 deals worth a total of $4.4 billion.

Support Grows for US Creating a Sovereign Wealth Fund