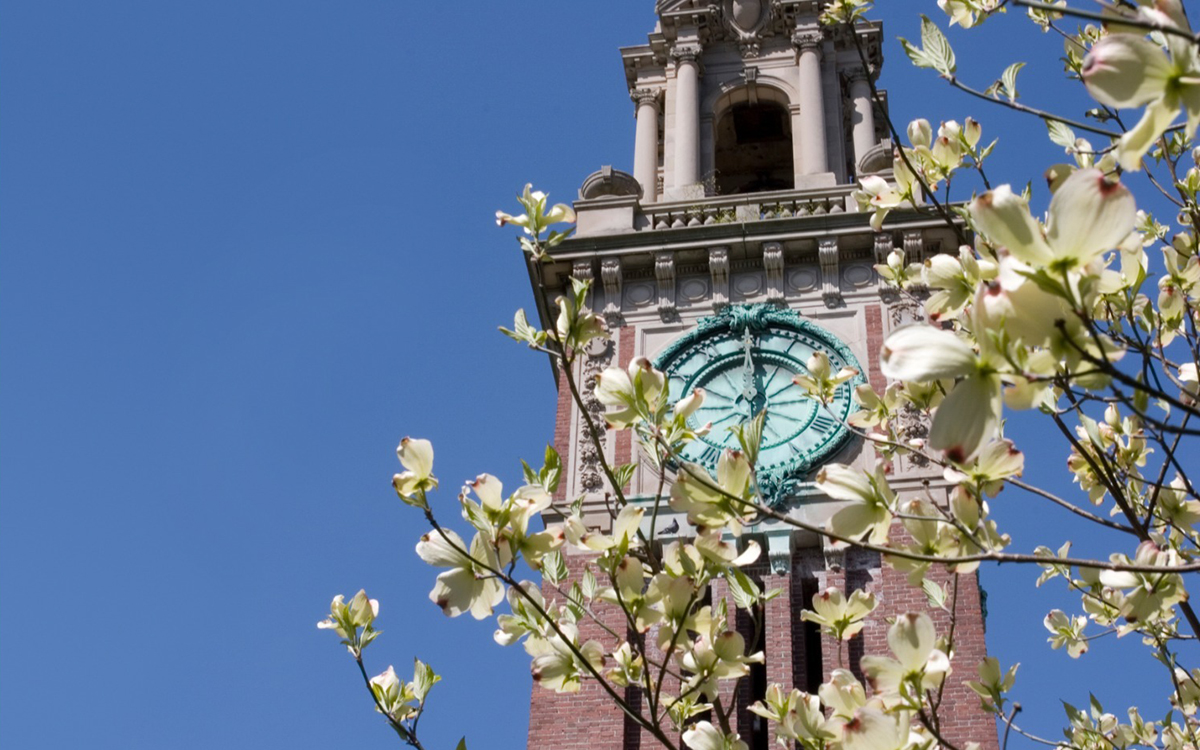 Dowling, who also served as Brown’s vice president and CIO from 2013 to 2018, has been a key part of the growth of the endowment, which has been among the top-performing universities in the country in recent years. Since July, Dowling has been serving in a part-time role at Brown as chair of the investment office and senior adviser to Brown President Christina Paxson.

“Joe’s contributions to Brown speak for themselves,” Paxson said. “Brown has led the country in endowment performance the past two years and ranked among the top endowment performers in higher education nationally the past several years.”

During Dowling’s tenure as CIO, Brown’s endowment grew to $3.8 billion from $2.6 billion and produced more than $1.7 billion in investment returns. The endowment also contributed more than $1 billion to Brown’s operating budget during that time.

In July 2018, Dowling became CEO of Brown’s Investment Office while Jane Dietze was tapped as its new CIO. Dowling also served as interim chief financial officer (CFO) of the university from May 2019 until January 2020.

Blackstone Alternative Asset Management invests in primarily liquid and semi-liquid investment strategies for institutional and retail investors. While the firm mostly allocates to hedge funds, it has also diversified into newer businesses including special situations, general partner stakes, liquid alternatives, and equity capital markets. Dowling will oversee all investment activities of the unit, which has $78 billion of assets under management (AUM).

Prior to joining Brown, Dowling was the founder and CEO of Narragansett Asset Management, where he managed funds for institutions, pension funds, and endowments. Dowling has also worked for First Boston, Tudor Investments, and Oracle Partners. He has a bachelor’s degree and a master’s in business administration from Harvard University.

“Joe has a leading track record in allocating capital, investing directly, and building tremendous teams,” Blackstone President and Chief Operating Officer (COO) Jon Gray said in a statement. “We believe that the combination of Joe and John will enable us to expand into new areas and deliver even better returns for our investors, while maintaining our focus on downside risk, a hallmark of BAAM’s business.”