Home > News > Pensions > Why Brown Is Beating the Other Ivies 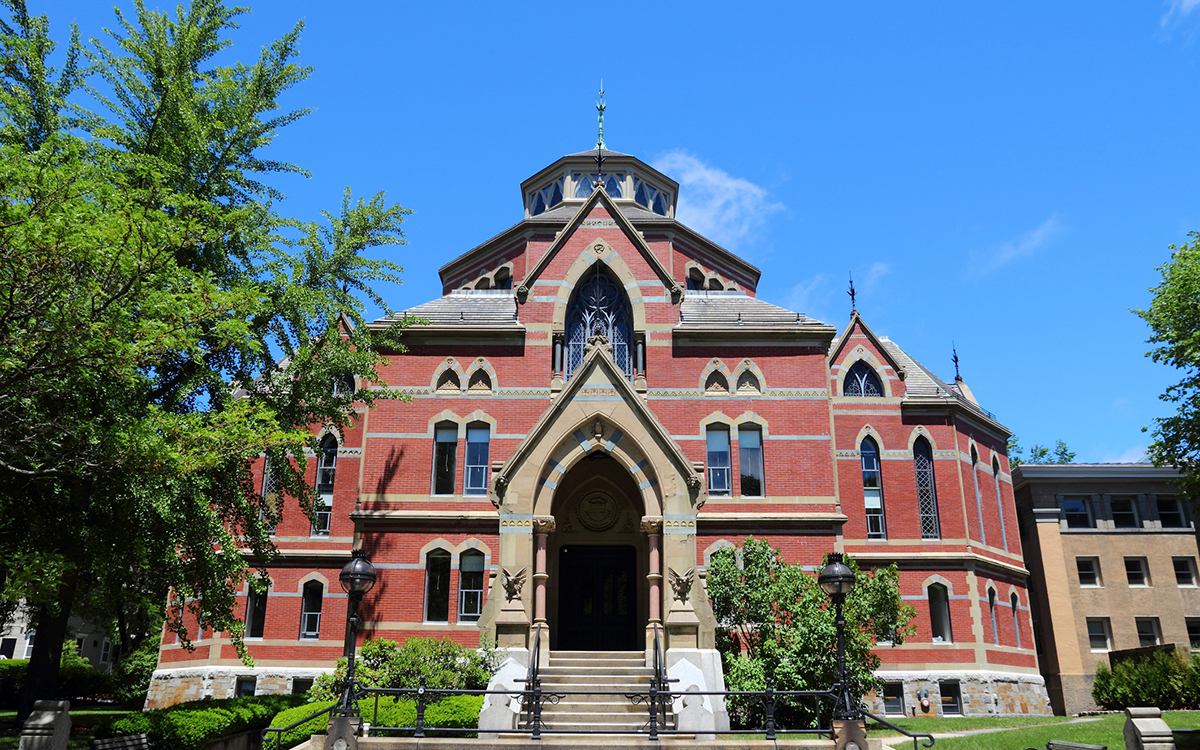 The team behind Brown University’s endowment portfolio has become the envy of the Ivy League. The school led the league in returns for the second straight year this year, and it has returned more than 12% for four straight years and more than 10% annualized over the past decade. It is also the only Ivy League endowment to outperform a domestic 60-40 equity-bond index portfolio over the past two years.

And whenever someone outperforms the market and their competition, the first thing everyone else wants to know is how they did it. Some have attributed Brown’s strong performance to allocating a large share of its portfolio to private investments, while CIO Jane Dietze has credited Brown’s partnerships with “exceptional investment managers” for the portfolio’s performance, as well as its emphasis on risk management.

In an attempt to find out what sets Brown apart, investment research firm Markov Processes International analyzed the endowment’s investment approach, and looked for clues that might be hidden in its annual reports and audited financial statements.

“Essentially, asset allocations in both endowments were quite similar, with a strong emphasis on equity,” Markov said in its analysis, “yet they produced quite different results.”

And Markov said that while Dietze’s explanation is flattering for the endowment’s investment team and fund managers, “it doesn’t equate to much for performance and risk professionals who are used to hard numbers of performance attribution, factor beta, marginal and component risk, etc.”

After looking into Brown’s asset allocations over the past 10 years, Markov found that “absolute return strategies dominate” the portfolio. It also said that a significant portion of the absolute return segment is allocated to equity long-short hedge funds.

Markov noted that the technology sector has had “a phenomenal run” during the past two years, citing the S&P 500 Information Technology Index, which was up 35.9% in fiscal year 2020, well above Cambridge Associates’ private equity and venture capital, which were up 9% and 11.8%, respectively. Markov’s analysis also estimated that Brown’s exposure to technology almost doubled over the past three years.

“It is quite plausible to assume that technology is the missing factor that could explain the performance of Brown’s stable of long-short hedge fund managers when all ‘longs’ cancel out with all ‘shorts,’” Markov said.

In its analysis, Markov created a portfolio of generic asset class benchmarks, as well as a technology sector index, which were intended to predictively mimic the annual return of the Brown endowment portfolio. Comparing its quantitative analysis of annual returns and published allocation numbers taken from financial statements, Markov noted the similarity of the trends captured by rapidly increasing venture capital allocation and dwindling exposure to real assets.

At the same time, the research firm said its analysis overestimated private equity allocation while underestimating public equities with the combined allocation being about the same.