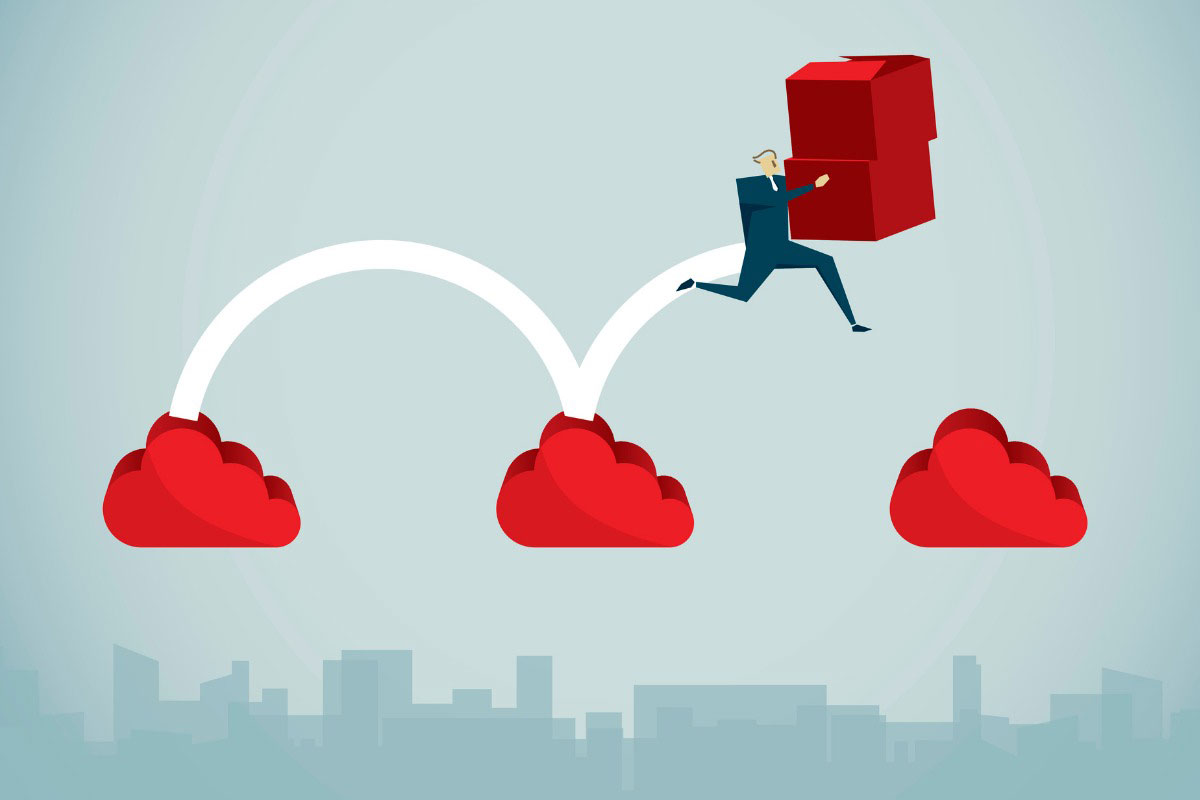 Under the Portable Retirement and Investment Account Act of 2021, or the PRIA Act, every American would receive a “PRIA” at the same time they receive a Social Security number. PRIAs would be administered by an independent board and managed by selected financial institutions. After the creation of the initial account, accountholders would have the option to choose investment options from a qualified financial institution.

Employers could contribute to their employees’ PRIAs just like 401(k)s, but employees who separate from their employer would still have the ability to contribute to the same PRIA plan as before. PRIAs are intended to supplement the existing retirement system and provide a portable option, so people would still be able to keep their 401(k)s, individual retirement accounts (IRAs), and other savings plans if they choose.

“PRIA is going to bring people in from the cold,” Himes said in a statement. “Instead of seeing themselves fall further and further behind in their retirement savings, millions of Americans in nontraditional employment arrangements will have another tool in their retirement toolbox.”

Hines originally introduced the PRIA Act in October 2018, but the bill never made it past the House Ways and Means Committee.

Research from investment manager Vanguard shows that when 401(k) participants change jobs, those with smaller balances often do not roll over retirement savings into their new plans or tax-advantaged vehicles. Additionally, when a participant leaves a job with less than $5,000 in a 401(k), employers can transfer small balance accounts out of the plan and into a safe harbor IRA, where fees can be higher. Vanguard said this can result in a proliferation of stranded safe harbor IRAs, participant cash-outs, and forfeiture of future savings and returns.

“The current retirement system isn’t working for all Americans,” Himes said. “The options to which American workers have access can differ significantly based on their area of employment, and the systems can be needlessly confusing. In addition, many Americans lose access to retirement savings vehicles if they lose their jobs, and gig, contract, and part-time workers are often ineligible. PRIA changes all of this.”