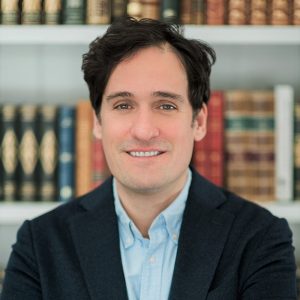 Bowdoin College has promoted K. Niles Bryant to be the new CIO of its $1.8 billion endowment, effective July 1. Bryant will succeed Paula Volent, who will step down at the end of June after more than 20 years on the job.

“Niles’ exceptional experience and skills, his record of achievement, and his deep commitment to Bowdoin’s mission make him the ideal person to succeed Paula,” Bowdoin President Clayton Rose said in a statement. As a member of Bowdoin’s senior leadership team, Bryant will report to Rose. 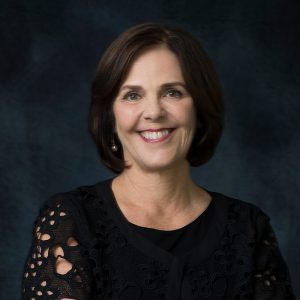 Prior to moving into the financial sector, Bryant was an associate at the New York City law firms of Dewey Ballantine and Winston & Strawn. He earned an undergraduate degree in classical archaeology at the University of Michigan and a law degree at the Duke University School of Law, as well as an MBA from Dartmouth College’s Tuck School of Business.

“Niles is uniquely positioned for this leadership position at Bowdoin,” Volent said in a statement. “During this recent challenging period, Niles has worked side by side with me and our investment committee on managing Bowdoin’s portfolio, augmenting the investment team, and carrying out our due diligence on potential opportunities.”

Volent has not yet revealed her post-Bowdoin plans other than to say that she will be “taking on new challenges.” She leaves her post after overseeing the endowment’s growth from just over $465 million during the summer of 2000 to $1.8 billion as of the end of June.