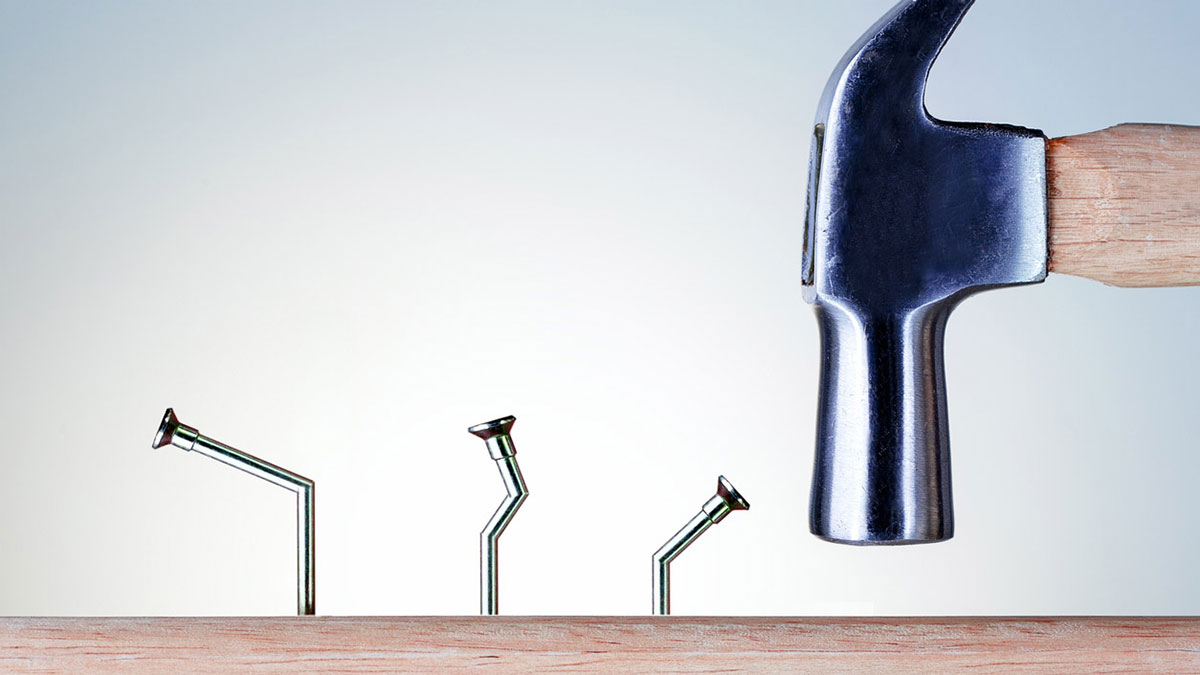 Aside from a select few fund managers, endowment CIOs would be wise to abandon alternative investments, as the asset class is likely to underperform for the vast majority of endowments, according to a new paper from investment consultant and co-founder of EnnisKnupp Richard Ennis.

“Alternative asset classes have failed to deliver diversification benefits and have had an adverse effect on endowment performance,” Ennis wrote in his paper. “Given prevailing diversification patterns and costs of 1% to 2% of assets, it is likely that the great majority of endowment funds will continue to underperform in the years ahead.”

Ennis examined the diversification and performance of large educational endowment funds and public pension funds in the US over the past decade and found that alternative investments ceased being the “putative diversifiers” they had been before 2008 and have become a “serious drag” on institutional funds’ performance.

“The decade ended in 2009 coincides with the glory days of the endowment style of investing,” wrote Ennis. “What remains unexplained is what transpired at about the time of the Global Financial Crisis of 2008 to cause endowments to lose their steam.”

In his research, Ennis created a dataset of fiscal-year annual returns and percentage allocations to alternative investments for 43 endowment funds with assets of more than $1 billion and created a benchmark for each individual fund. Ennis found that a composite of large endowment funds underperformed a passive benchmark by an average of 1.6% per year, and a composite of public pension funds underperformed by 1%.

He said investment costs, which were estimated independently of performance measurement, are approximately equal to the margins of underperformance of the institutional composites.

The 43 funds’ alphas ranged from a low of -3.56% for Southern Methodist University (SMU)’s endowment to a high of +2.07% at the Massachusetts Institute of Technology (MIT). After MIT, the endowments with the highest alphas were Bowdoin College and Michigan State University at 2.03% and 1.39%, respectively.

Ennis’ research also found that the average endowment has earned 8.5% per year over the past 50 years, compared with 9.3% for a 60/40 passive benchmark portfolio, which equates to a shortfall of 0.8% per year. The 60/40 portfolio beat the average in four of the five decades, with the lone exception being the decade ended 2009.

“Notwithstanding the existence of a handful of arguably skillful endowment fund managers in the realm of alternative investments, the vast majority of endowment funds incur costs that overwhelm the limited opportunity to exploit mispricing,” Ennis wrote.

“Those confident of their ability to identify truly profitable alternative investments consistently should concentrate those investments to a greater extent, just as they should do with traditional active portfolios. Absent such confidence, they should shift assets to passive investments.”