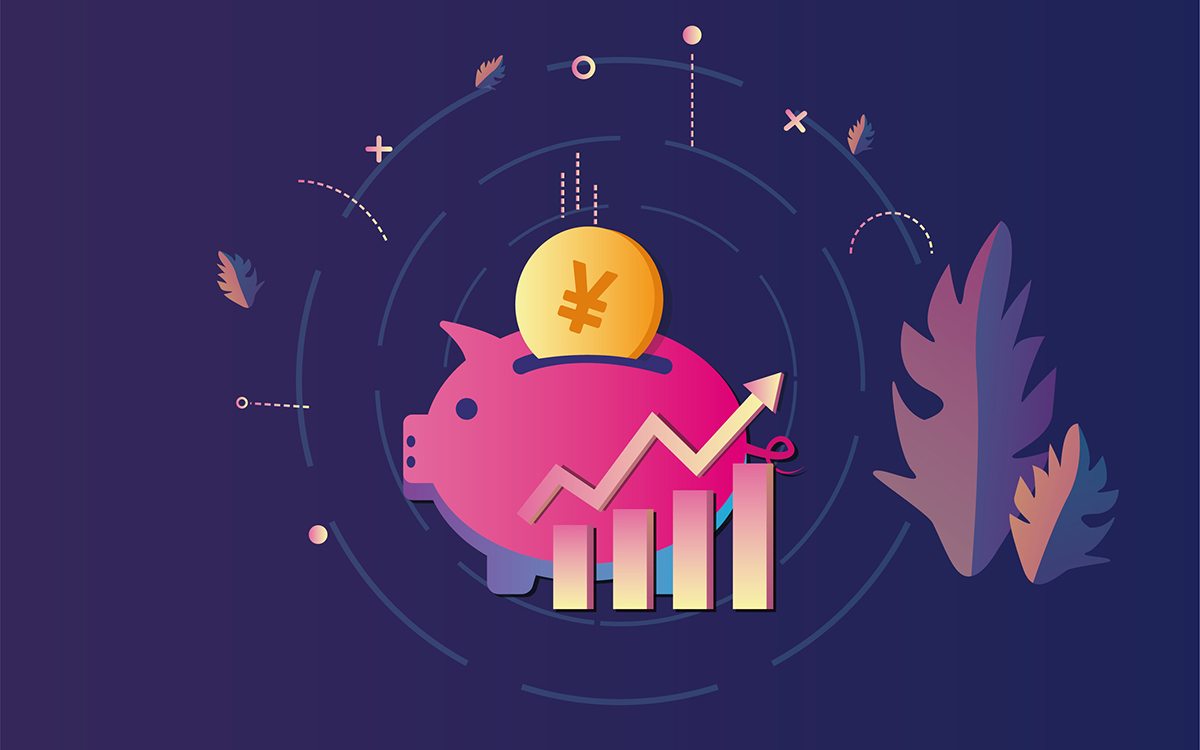 Too many investors don’t target investments to China itself and prefer to include the country in a basket of emerging market (EM) nations, which waters down what they could earn by concentrating on the world’s second largest economy, according to a Willis Towers Watson report.

Traditionally, allocators have relied on global or EM strategies to gain exposure to China, the report noted. But a dedicated China-only play could achieve even better returns and diversify portfolios, it argued.

“We believe including a standalone allocation to onshore China in the equity portfolio should lead to an improvement in long-term risk-adjusted returns,” according to the report released Monday, titled “The Merits of a Standalone Equity Allocation to China.”

Though the country is vast, when it comes to its share of the global equity markets, China may not appear at first to merit a standalone investment for some investors. While the country accounts for 16% of the world’s gross domestic product (GDP), it accounts for just 5% of the MSCI All World Index.

Similarly, pension funds and endowments dedicate just 3% to 5% of their portfolios to China equity exposure, according to a Greenwich Associates report. Still, China strategies are expected to perform well.

Researchers in the report called this traditional perspective “backward looking,” given that on a full market capitalization basis, China currently accounts for 20% of global indexes, a measure that may be a truer reflection of the country’s growing grasp of the world’s equity markets.

Meanwhile, the report said, major index providers are also expected to hike their China investments in the next decade.

“When other countries entered such indexes, there was a marked increase in foreign participation and investment flows,” the report said. “In our mind, it is better to be positioned ahead of this trend.”

But investors who are debating expanding into China must consider this: An allocation into the China market may require an entirely different asset allocation framework, given that the state regime has a firm grip over the private sector, analysts said. It’s a point investors are unlikely to soon forget after the recent Ant Group public offering was foiled by Chinese regulators.

Other obstacles also remain: An immature market and a relative dearth of information can make stock selection difficult for investors without the resources to get on the ground and develop local insight.

It also means that allocators must be highly selective when choosing their managers. While analysts said they prefer an active investment approach to China investments, results vary greatly across managers.