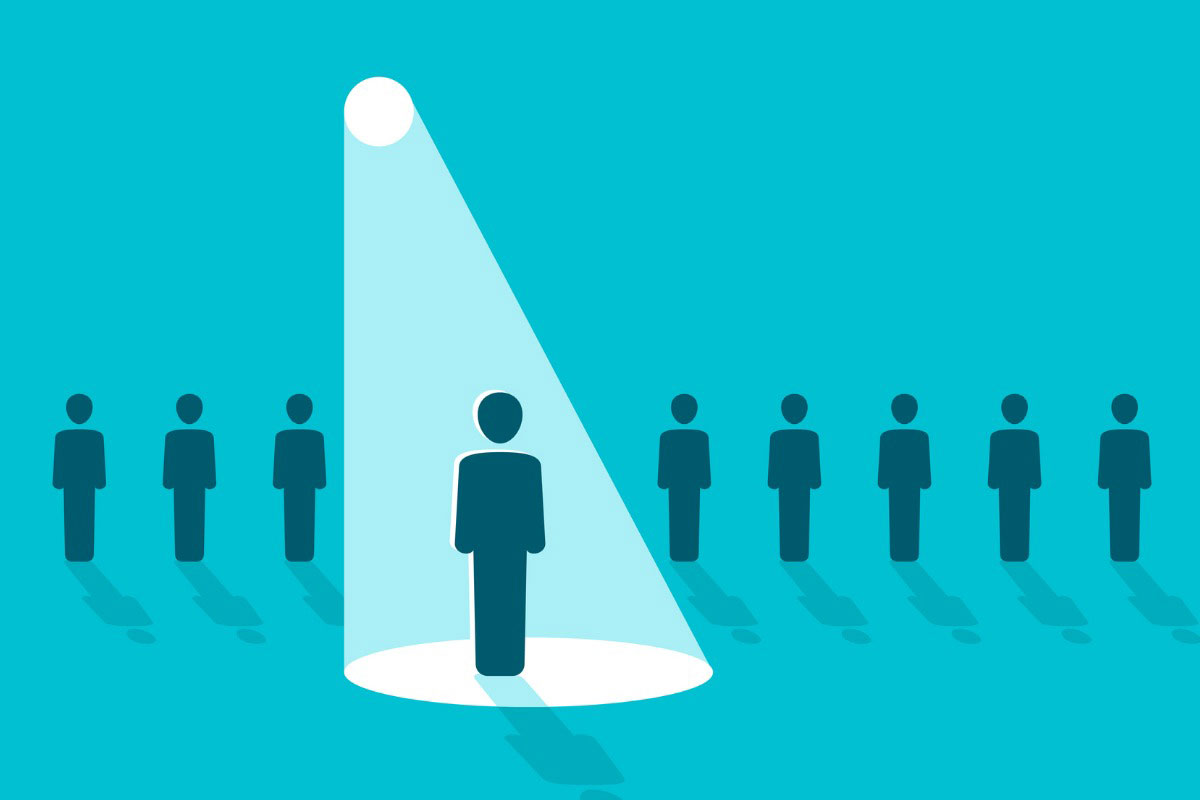 Torta has been with Penn SERS for more than 32 years, having started out providing retirement counseling services to the agency’s members in the retirement system’s western Pennsylvania field offices.

“I’m honored that the board has put their faith in me to continue the progress and innovations that Terri Sanchez helped bring to the system,” Torta said in a statement. “It has been my privilege to serve the members and participants for more than 32 years.”

Within the span of less than five months, the pension fund has installed a new chief investment officer and executive director. In June, then-CIO Seth Kelly resigned after less than a year on the job to “pursue another career opportunity,” and the pension fund named Deputy CIO James Nolan as his successor the following month. In August, Kelly joined Tradewinds Consulting, which helps Christian nonprofit organizations.

The executive director runs the operations and is a co-equal to the CIO, who runs investments at the fund.

“I know I’m leaving the agency in very experienced and capable hands,” Sanchez said of the new position change.

At its board meeting Wednesday, Penn SERS approved four new investment commitments totaling $350 million, including two commitments within the private equity asset class totaling up to $175 million. One is a follow-on investment focusing on growth equity opportunities in the European software and tech sector, and the other is a follow-on investment of buyout opportunities in North American and European consumer sector companies.

It also approved within its private credit asset class up to $100 million to Ares PA Opportunities Fund, which invests in distressed debt opportunities in North America and Europe. And within its real estate asset class, the fund has approved up to $75 million to LEM Multifamily Fund VI LP, as a follow-on investment with a Pennsylvania-based firm to invest in US multifamily properties.

Additionally, the board approved an annual aggregate pay increase budget for 2022 of 4.5% of the aggregate salary, excluding the chief financial officer (CFO) and CIO.

Special Report: Why Pennsylvania SERS is Moving Toward a Liability-Driven Benchmark