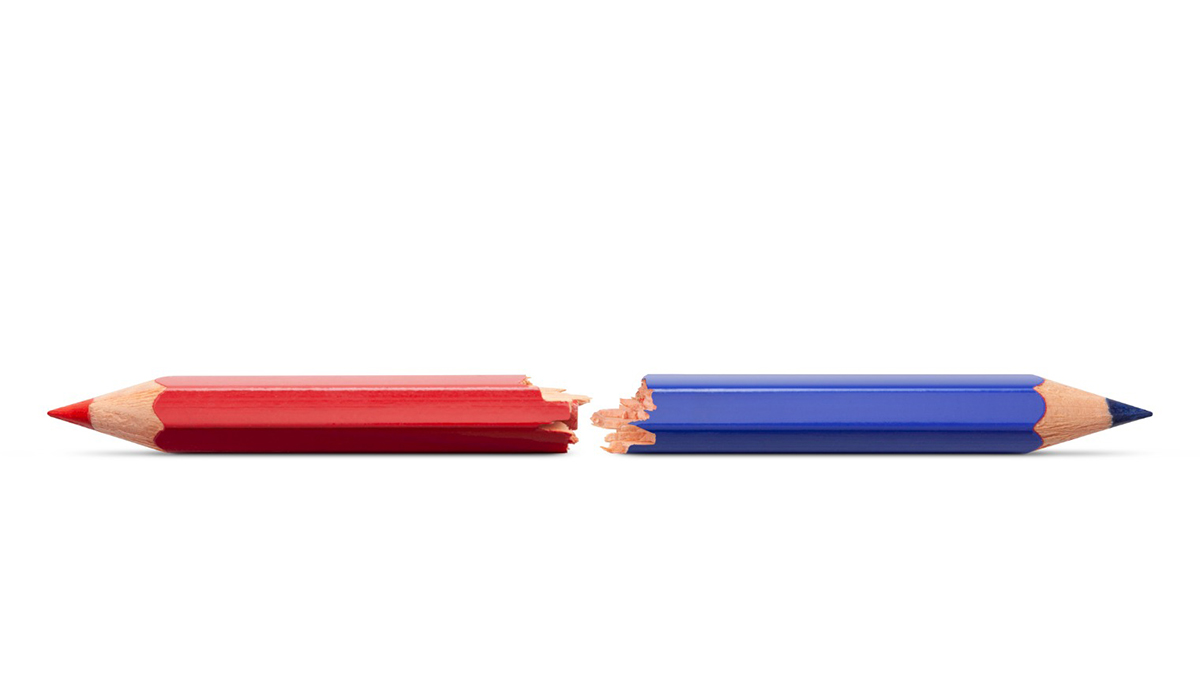 Seth Kelly, the investment chief at the Pennsylvania State Employees’ Retirement System (SERS), joined the pension fund just half a year ago, but he’s already overseeing some big changes.

Board members at the $31.5 billion pension fund last month announced that they are increasing their fixed income allocation in order to move the pension fund toward a liability-driven benchmark. The trustees hope that the changes to the investment policy statement (IPS), including a new 7.8% target for long duration fixed income, as well as lowering the public equity, private equity, and real estate allocations, will help the fund increase cash flow and lower risk.

It’s a strategy that Kelly, formerly CIO at the Missouri State Employees’ Retirement System (MOSERS), said he discussed during the interview process prior to his appointment in July. Given that bond yields are at historic lows, he said, and the fixed income portfolio is not earning as much as it was projected to, why not allow the liability defined by the fixed income portfolio to inform the interest rate risk?

“If we have to increase the yield in our fixed income portfolio every time it falls then it must mean our liabilities are interest rate sensitive, right, at some level? If not at 100%, then at some level. They must be, if we’re reacting to this reduction in interest rate,” Kelly said.

A liability-driven perspective would help make the public pension portfolio cheaper and higher returning, while also matching the fund’s liability, he said.

It’s certainly rarely heard of. While corporate funds normally incorporate liability-driven investing (LDI) into their defined benefit (DB) plans to eventually offload pension risk from their balance sheets, US public pension funds have no compelling need to move in that direction, given that they remain open to new members. SERS will also continue to be an open plan.

With pension obligations coming due more quickly, trustees may be unwilling to take as much risk, given that they need to keep a greater part of the fund liquid to pay benefits.

Switching to fixed income is a marked departure for the fund, which has been criticized by the state legislature in the past for heavily investing into alternative vehicles, which can come with higher risk, higher fees, and less payoff.

Meanwhile, as of September, top performing assets for the pension fund were Treasury inflation-protected securities (TIPS), which returned 9.1%, followed by private equity and emerging markets equity, which respectively gained 4.3% and 3.5%.

“I would love for public pension plans to start thinking that way. That would be great if each one of them knew exactly what their next 10 years cash flows were expected to be and how their portfolio was going to match, exceed, or come up short of that cash flow need. I think that would be, honestly, that would be a great thing,” he said.

Special Report: How Private Credit, Subject of Scary Forecasts, Came Out a Winner

« Special Report: How Private Credit, Subject of Scary Forecasts, Came Out a Winner