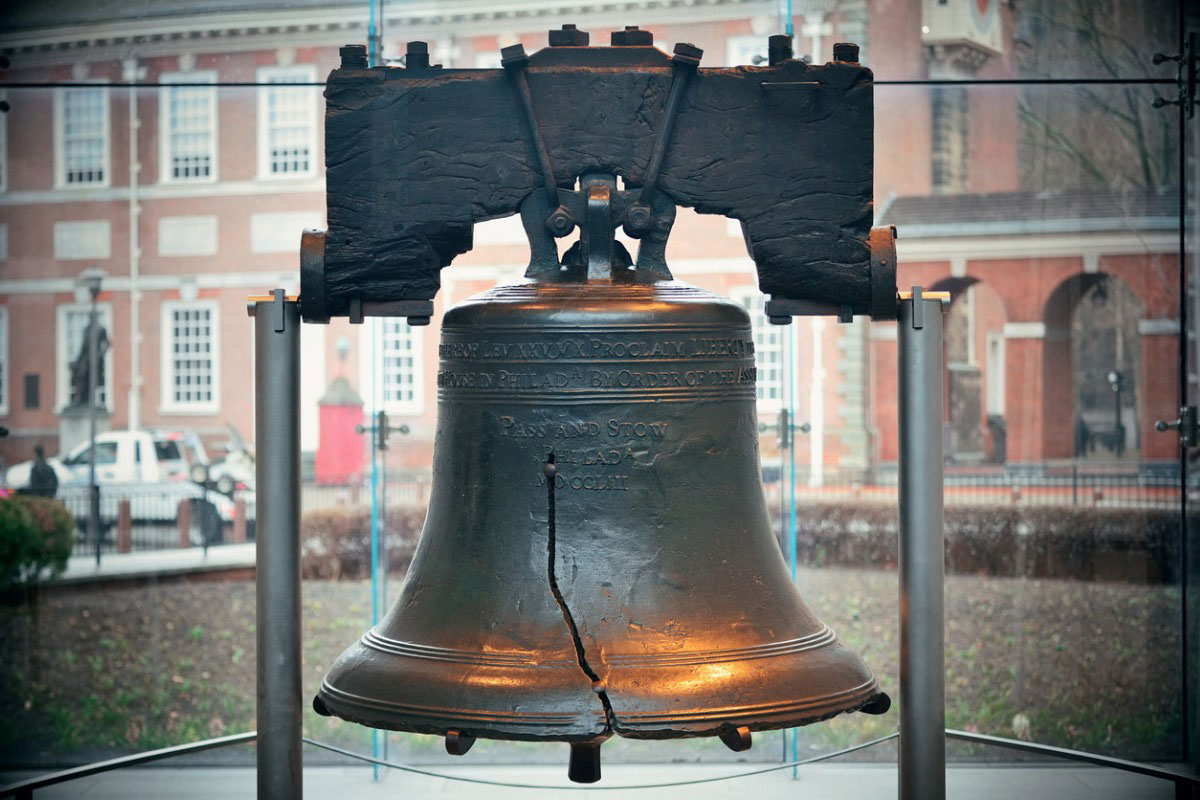 The Pennsylvania State Employees’ Retirement System (Penn SERS) board took only a little over six weeks to remove the word “acting” from James Nolan’s title and make him the permanent CIO of the $35 billion pension fund.

Nolan had been promoted from deputy CIO to acting CIO last month when Seth Kelly abruptly resigned after less than a year on the job to “pursue another career opportunity.” Kelly had joined Penn SERS last July from the Missouri State Employees’ Retirement System, where he had worked for nearly 16 years and was CIO for nearly four years.

“Like many public pension funds across the country, SERS has gone through a number of major changes over the past few years,” SERS Board Chairman David Fillman said in a statement. “Jim has been with us throughout that entire time. He brings both continuity, as we continue to build a strong and successful investment team, and character, which is an important aspect of leadership, as has been evidenced by his steady focus on doing what is best for SERS and our members and participants.”

The Penn SERS board also approved an updated target asset allocation that lowered the investment in less-liquid assets, such as cutting the real estate target by 1%, while increasing the allocation to public equity by 6%. The board said it expects the move to increase returns while lowering fees. It also set a high allocation to liquid assets that have a low correlation to fixed income.

Additionally, the board also left its current assumed rate of investment return of 7.0% unchanged and said it has chosen Korn Ferry to be its actuary for the next five years, pending required state contract approvals.

In other business, Executive Director Terri Sanchez said the pension fund is making its telework plans, which were implemented due to the COVID-19 pandemic, permanent in a move to attract more talent.

“It is much more likely that candidates from the large, diverse pools in the larger metropolitan areas of Pennsylvania would consider working for SERS, if they are not required to relocate to Harrisburg from their current Pennsylvania home,” Sanchez said.