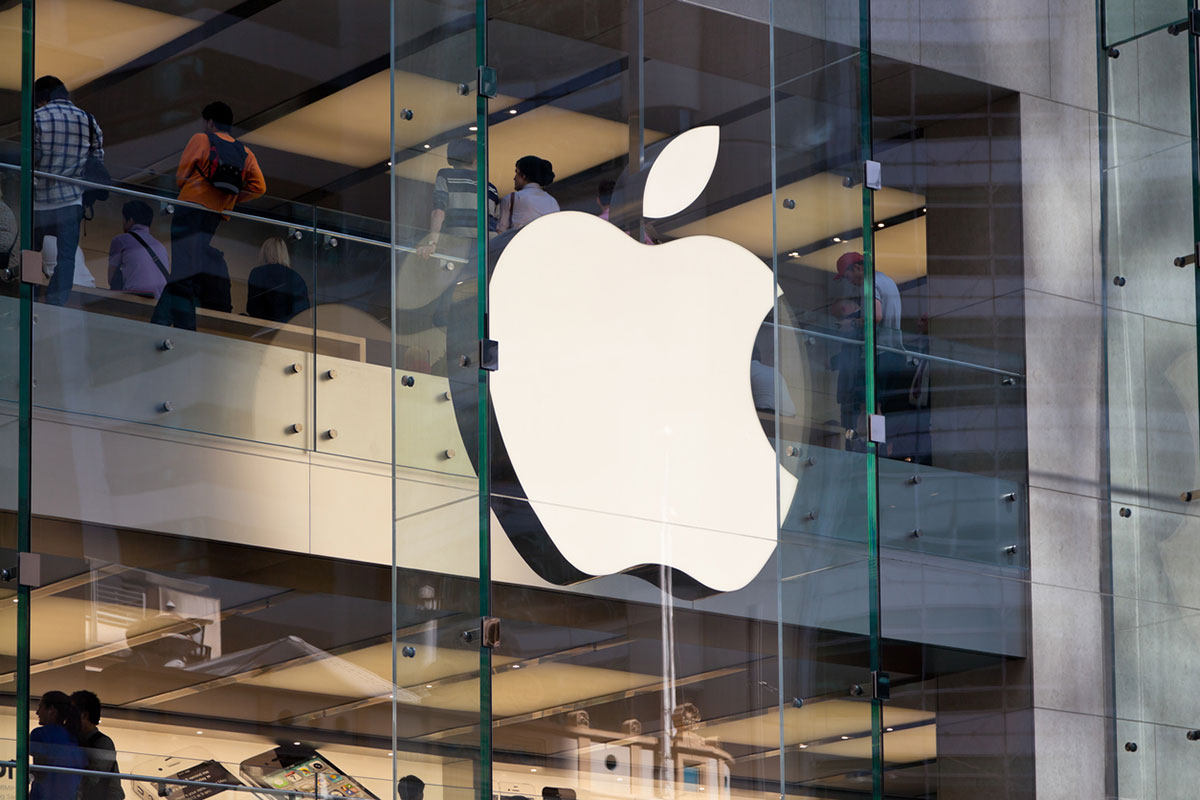 Once upon a time, Warren Buffett said he wouldn’t buy tech stocks because he didn’t understand them. That was then. Today, the equity portfolio of his Berkshire Hathaway holding company is overwhelmed with tech. Specifically, Apple.

The iPhone maker now makes up almost half of Berkshire’s stock holdings, some 48.4%, according to Bespoke Investment Group. The firm took the Buffett company’s latest filing, as of Sept. 30, and figured out its holdings’ value right now using current stock prices.

Back in March, Apple had just a little more than a third of the Berkshire stock portfolio, and its swelling presence there owes to appreciation, not added shares. Most of Buffett’s Apple stake was acquired between 2016 and 2018. He does adjust his portfolio, although major moves are uncommon. (Exception: He ditched his airline stocks last year as pandemic fears grounded most flights.)

A lot of Apple’s share-price surge has come since the end of the third quarter, with Bespoke calculating that it rose 28.5% during the past two-plus months. Other top Berkshire positions haven’t appreciated nearly as well in the current quarter, and so they make up a smaller portion of the Berkshire equity portfolio. By Bespoke’s measure, its second largest holding, Bank of America, has just 13.3%. The other leading positions are even smaller: American Express (7.5%), Coca-Cola (6.9%), and Kraft Heinz (3.3%).

The Oracle of Omaha’s conversion to tech, in particular to Apple, owes much to realizing that Steve Jobs’ brainchild is a wealth-creation machine. “It’s probably the best business I know in the world,” Buffett told CNBC in February. “I don’t think of Apple as a stock. I think of it as our third business.” Berkshire also owns operating companies, particularly in insurance, as well as stocks in Amazon and cloud data platform Snowflake, among other techy names.

At a price/earnings (P/E) ratio of 35, the iPhone company is hardly a value play—and value stocks are what Buffett built his fortune upon. But after the March 2020 market dive, he didn’t move much into value shares and was content to let his earlier positions ride. He has an enormous cash stash, some $150 billion, and has been reluctant to put it to work. “Even though Buffett’s strategy of ‘be greedy only when others are fearful’ has historically been a successful one, he did not aggressively buy the COVID-related dip, and the company now has record amounts of cash stockpiled on its balance sheet,” Bespoke observed.

After all, with a $2.8 trillion market cap, Apple is the world’s most valuable stock, a distinction it has been trading with Microsoft. Berkshire used to own Microsoft, but Buffett shed it because of his friendship with Bill Gates, the software firm’s co-founder. Buffett has said he feared the possible appearance that he would benefit from inside information.

Given Apple’s prominence in Buffett’s holdings, one might almost say that Berkshire is a … tech stock.