Home > News > Asset Allocation > Calendar Effect: What January May Tell Us About the 2022 Market 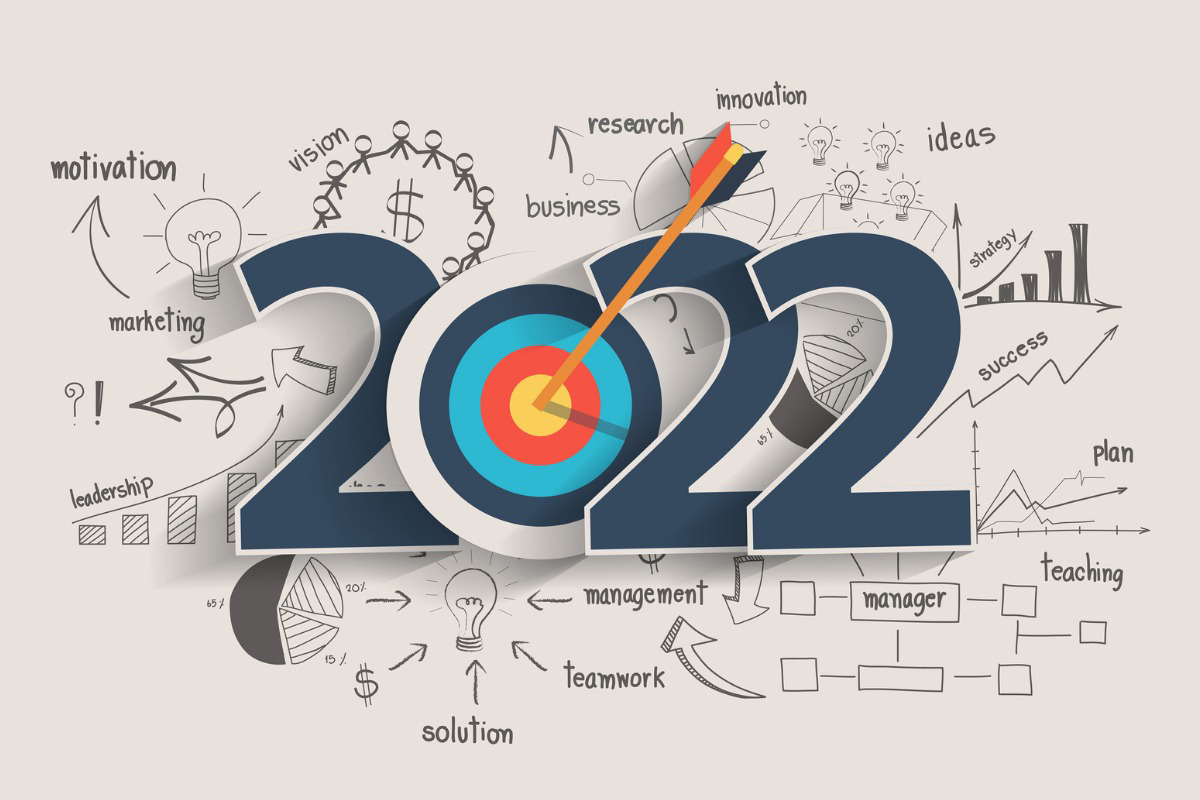 “As goes January, so goes the year.” Sure, some dismiss the so-called “calendar effect” as entertaining but meaningless pablum. Turns out, though, that adage is statistically on the mark, according to research group CFRA.

In fact, there are three January barometers that have a history of presaging what will happen to stocks in the remaining 11 months, stats going back to Word War II show. When all three are positive, it’s “like hitting the trifecta at the local racetrack,” wrote Sam Stovall, the firm’s chief investment strategist, in a research note.

The three gauges, in increasing order of impact, are the Santa Claus rally, January’s first five days, and the entire month. A positive result for the holiday-season Santa interlude is usually followed by an up year for the market; for a rising initial five days, there’s an even better annually showing; and when all of January is in the black, you get the best outcome of all.

The Santa Claus rally, as we wrote last week, encompasses the last five trading days of the old year and the first two of the new year. Thus far, the 2021-22 Santa span is positive, although it hasn’t been a blowout. Last week, the S&P 500 was up 0.8%, but that included three of the five December days in negative territory.

But we’re not done yet. Let’s see what happens in January’s first two trading sessions—today’s and Tuesday’s—to complete the Santa cycle. Starting in 1945, the S&P 500 gained during this seven-day spell more than three out of every four years, up an average 1.2%, CFRA calculates. For the whole year when Kris Kringle appears, the result is an average 10.3% annual advance since World War II, Stovall indicated. That’s compared with 9% post-war for the S&P 500.

When the month’s first five days are ahead—in 2022, that would be this week’s performance—the average year’s return is 12.8%. With an upward trajectory for all of January, it’s 15.9% for the year. And when all three measurements are ahead, the year has logged a 17% jump, CFRA figures.

For what it’s worth, 2021 won the trifecta. All three barometers were positive, and the year clocked a 26.9% increase.

Certainly, a lot can go wrong, even if the odds favor a good outcome. As many sages have pointed out, sentiment is on the grumpy side headed into this new year. Primary culprits: high inflation and yet another pandemic surge. The University of Michigan consumer sentiment survey for December dropped almost 13% to 70.6, year over year.