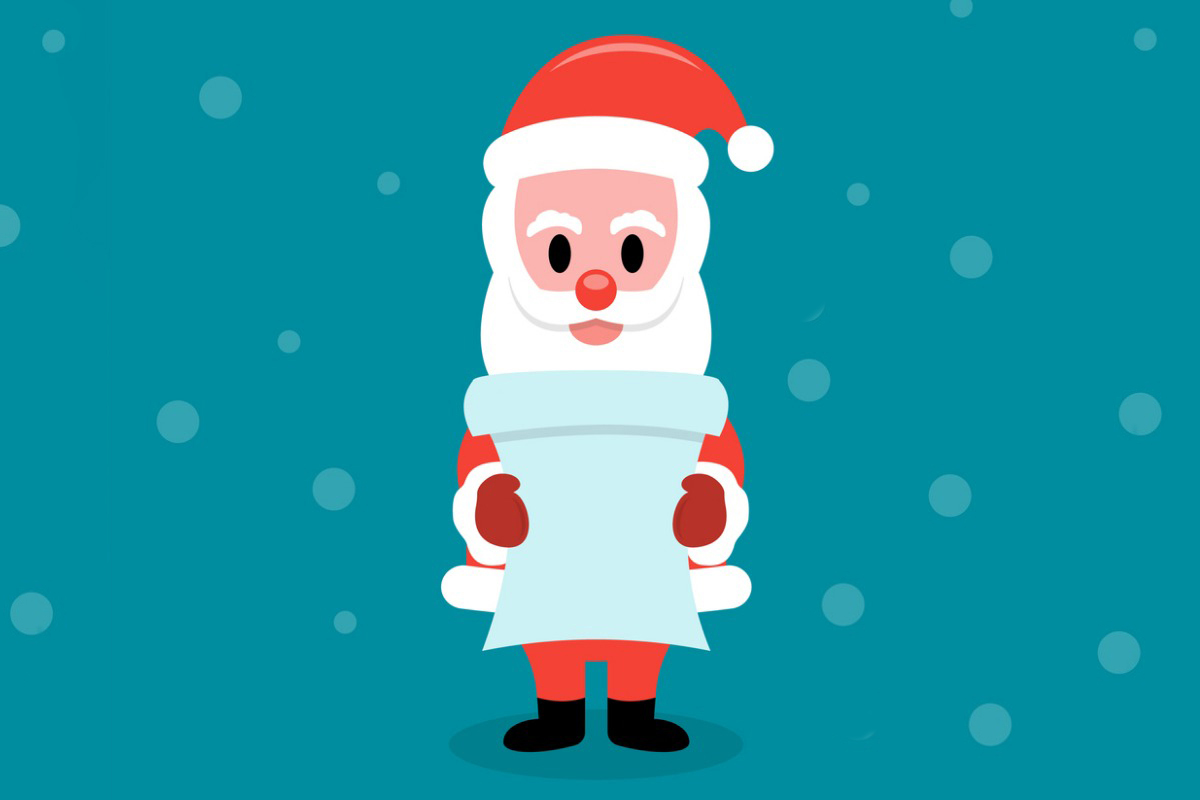 Christmas may be over, but the right jolly old elf might pay another visit as the year turns, which he has done most of the time for decades. That’s the cheery season’s greeting from Ryan Detrick, chief market strategist for LPL Financial and noted investment statistician.

The so-called Santa Claus rally spans the last five trading days of the year and the first two of the new year. That means it starts today, Monday Dec. 27, runs through this coming Friday (the market is open New Year’s Eve day), and ends Tuesday Jan. 4.

The market has been iffy the past couple of months. December is most often the strongest month of the year. But what few recognize is that most of December’s gains occur in the second half of the month, Detrick observed in a research note.

The S&P 500 was down slightly in November, minus 0.83%, as the onset of the Omicron variant and inflation’s surge dampened spirits. Thus far in December, amid hope that the new strain won’t prove to be as dangerous as previous coronavirus versions, the broad-market index is up 3.5%. And, in fact, 2021 overall has been a good year, boasting a 25.8% increase.

The last times this seven-day span was negative was 2014 and 2015. Before that, it showed red ink in 2007, as the financial crisis began to stir. Investors do look forward to a belated holiday gift. Should they get a lump of coal, that’s not good going forward.

“If Santa should fail to call, bears may come to Broad and Wall,” market savant Yale Hirsch once wrote, referring to the location of the New York Stock Exchange. The founder of the Stock Trader’s Almanac (now put out by his son, Jeffrey), Hirsch first noticed the phenomenon in 1972.

Statistically speaking, these seven trading days are the most likely to be a winning combination than any other similar period. Over this century’s past two decades, they were positive 78.9% of the time, Detrick calculated. Average advance: 1.33%.

“Why are these seven days so strong?” Detrick asked. “Whether optimism over a coming new year, holiday spending, traders on vacation, institutions squaring up their books—or the holiday spirit—the bottom line is that bulls tend to believe in Santa.”

Of the five times this century that the Santa-centric December–January stretch has been negative, January has been, too. Consider that “the bear markets of 2000 and 2008 both took place after one of the rare instances that Santa failed to show,” Detrick wrote. “Should this seasonally strong period miss the mark, it could be a warning sign.”

What Stocks Will Be the Big Winners Up Ahead? Why, Tech