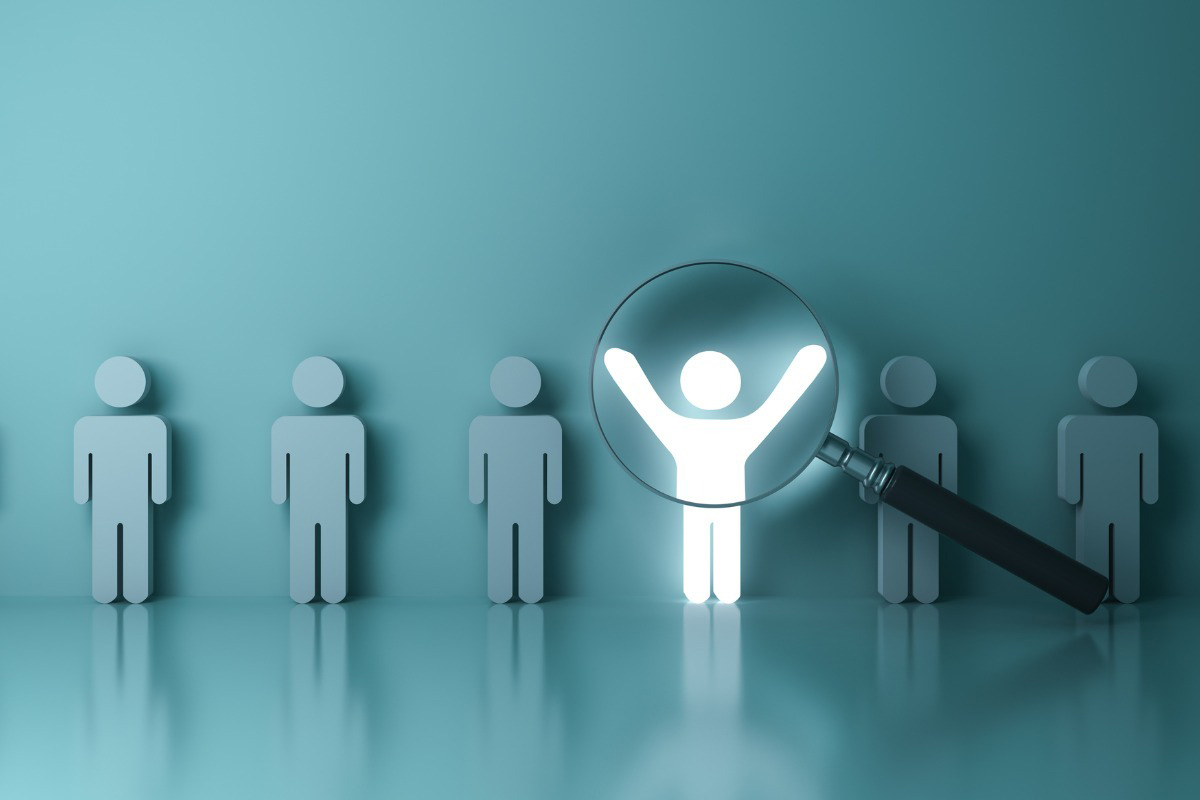 The California Public Employees’ Retirement System has finally appointed a chief investment officer after more than a year and half. The fund’s previous CIO, Ben Meng, resigned in August 2020 following accusations of conflicts of interest.

The new CIO, Nicole Musicco, is currently working as a partner at RedBird Capital Partners LLC, a private investment firm which focuses on helping scale founder-led companies, according to her LinkedIn profile. Musicco has been at RedBird for just over two years, where she was the only female partner at the firm. Before that, she served as the senior managing director and head of private markets at the Investment Management Corporation of Ontario.

While her recent experience has been primarily in the private sector, she also spent 16 years investing on behalf of the Ontario Teachers’ Pension Plan, working her way up from director of private equity and direct investments to senior managing director and head of public equities.

CalPERS’ appointment of a private market specialist could be indicative of the fund’s further interest in private equity and private debt. Last year, the pension adopted a new asset allocation strategy that raised private equity investments from 8% of the portfolio to 13%.

Former CIO Meng allegedly had issues with his required state financial disclosure form. Officials said the filings did not disclose personal stock sales and that he had a potential conflict of interest by holding shares in three private equity firms that did business with the pension system. The allegation led to an investigation by the California Fair Political Practices Commission.

Musicco will be the second woman to serve as chief investment officer for CalPERS and will take over on March 28. CalPERS is the largest pension fund in the country, with nearly half a trillion dollars in assets under management.

“Nicole’s leadership and experience are well suited for the strategic goals we’ve outlined for our fund,” stated Theresa Taylor, CalPERS’ board president, in a press release. “We are getting the investor we need to skillfully manage our investment portfolio on behalf of our members, now and in the future.”

Musicco also brings with her a background in international investing. During her time at the Ontario Teachers’ Pension, she opened an Asia Pacific office in Hong Kong for the pension fund and stayed in the city for over a year.

“Nicole’s experience, vision, and skill as an investor in public and private markets is critical for CalPERS,” Marcie Frost, CalPERS CEO, said in the press release. “We were determined to take our time to ensure we found the right candidate who could succeed in a high-pressure and demanding environment. Nicole is exactly the leader we want to lead CalPERS’ Investment Office and is an exceptional addition to our team.”