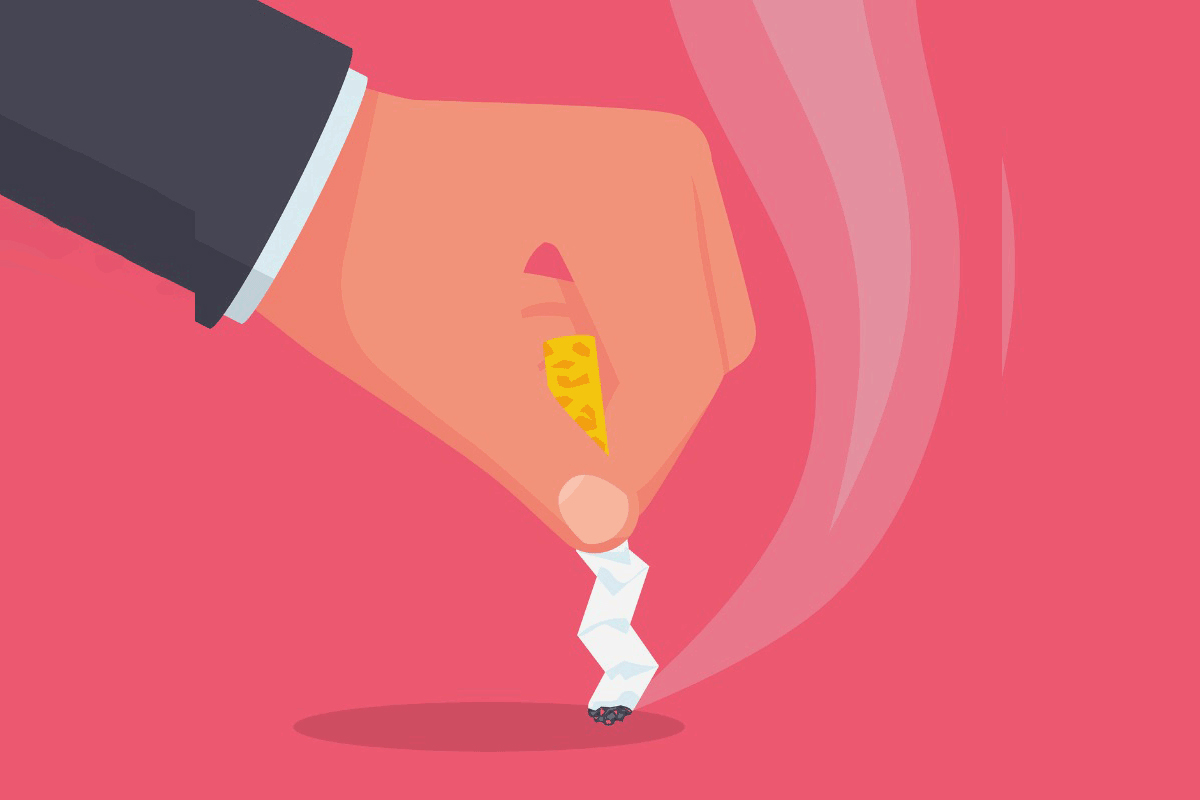 At a meeting of the CalPERS investment committee, Perez’s new attempt—his first was in March 2019—attracted only one other vote on the 13-member panel, from Margaret Brown. The ban has been in place since 2001.

The $440 billion pension system would have earned an additional $3.6 billion in investment gains if it kept tobacco stocks in its portfolio between Jan. 1, 2001, and June 30, 2020, according to an analysis by Wilshire Associates, a CalPERS general investment consultant.

But more recently, the pension system has done better by having a tobacco-free equity portfolio. Wilshire concluded that CalPERS gained $856 million by holding no tobacco stocks between Jan. 1, 2017, and June 30 last year, because these shares lagged behind the market during that period.

CalPERS, the largest US pension plan by assets, was one of the first institutional investors in the world to remove tobacco companies from its holdings.

When its investment committee debated the issue in the 2000, the panel concluded that lawsuits by ex-smokers and their relatives would send stock prices collapsing and even bankrupt some tobacco companies.

What the committee didn’t anticipate is that the industry would settle the lawsuits and remake itself to gain huge profits, as it added foreign markets and hooked a new generation of consumers on the products.

CalPERS initially revisited the divestment decision in 2016, when Wilshire first presented a cost analysis showing the pension plan was suffering a multibillion-dollar loss by not investing in tobacco.

CalPERS has been chronically unfunded since the 2008-2009 financial crisis, when it lost tens of billions of dollars (its current funding is 70%). In the latest fiscal year ending last June 30, CalPERS made 4.7%, which is below its annual expected 7% rate of return.

The 2016 reinvestment issue quickly stirred major controversy. Anti-smoking and health groups criticized the investment committee. They derided the irony of the pension plan reinvesting in tobacco stocks, given that tobacco was making some of its members sick, adding to health costs the retirement system must shoulder.

CalPERS purchases health care for many of its members. In fact, the program is the second-largest purchaser of medical care for government workers in the United States, behind the federal government.

Perez, a police sergeant from Corona, Calif., a suburban community 48 miles from Los Angeles, won election to the CalPERS investment committee and board in late 2018. His platform called for the pension system to invest in any asset possible that made money—as long as it was legal.

“This is a retirement fund, not a political fund, and that’s what I want the goal to be,” Perez told his fellow investment committee members Monday night.

Their comments didn’t sway the rest of the investment committee, whose members include the California state treasurer and the state controller.

This time around, Perez could only count on Brown’s vote. Back in March 2019, when he first presented a similar reinvestment plan, he received two other investment committee votes.

Perez worded his resolution Monday to lift the prohibition, but also to allow for the pension system’s investment staff to decide if reinvestment in tobacco should be made.

The investment committee also knocked down another plan Perez presented to allow the pension system to reinvest in firearms manufacturers that make weapons that are illegal in California.

But firearms manufacturers made up only about $8.5 million in the CalPERS portfolio before the investment committee divested its gun stock holdings in 2013, while tobacco companies made up more than $1.2 billion before divestment.

After rejecting Perez’s plan, the investment committee then reaffirmed its ban on tobacco and firearms manufacturer stocks. It also upheld bans mandated by the California legislature on CalPERS investing in thermal coal companies and companies that do business in Iran and Sudan.

Perez was the only investment committee member who dissented on the thermal coal and Iran and Sudan investments. Even Brown went along with the rest of the board.

Overall, the thermal coal, firearms, Iran, and Sudan investments combined made up a little more than $200 million in CalPERS’ equity portfolio. Reinvesting in tobacco stocks would mean that CalPERS would invest at least several billion dollars in the companies.

Wilshire’s analysis of CalPERS reinvesting in tobacco stocks also showed the pension could see transaction costs between $3.97 million and $15.24 million.

“I do think a reasonable investor can come to either place, especially when considering some of the costs associated with investing” in tobacco, he said.

He said health and litigation issues continued to surround tobacco, along with uneven investment returns. “We are better off without tobacco,” he said.

CalPERS President Loses Her Board Seat