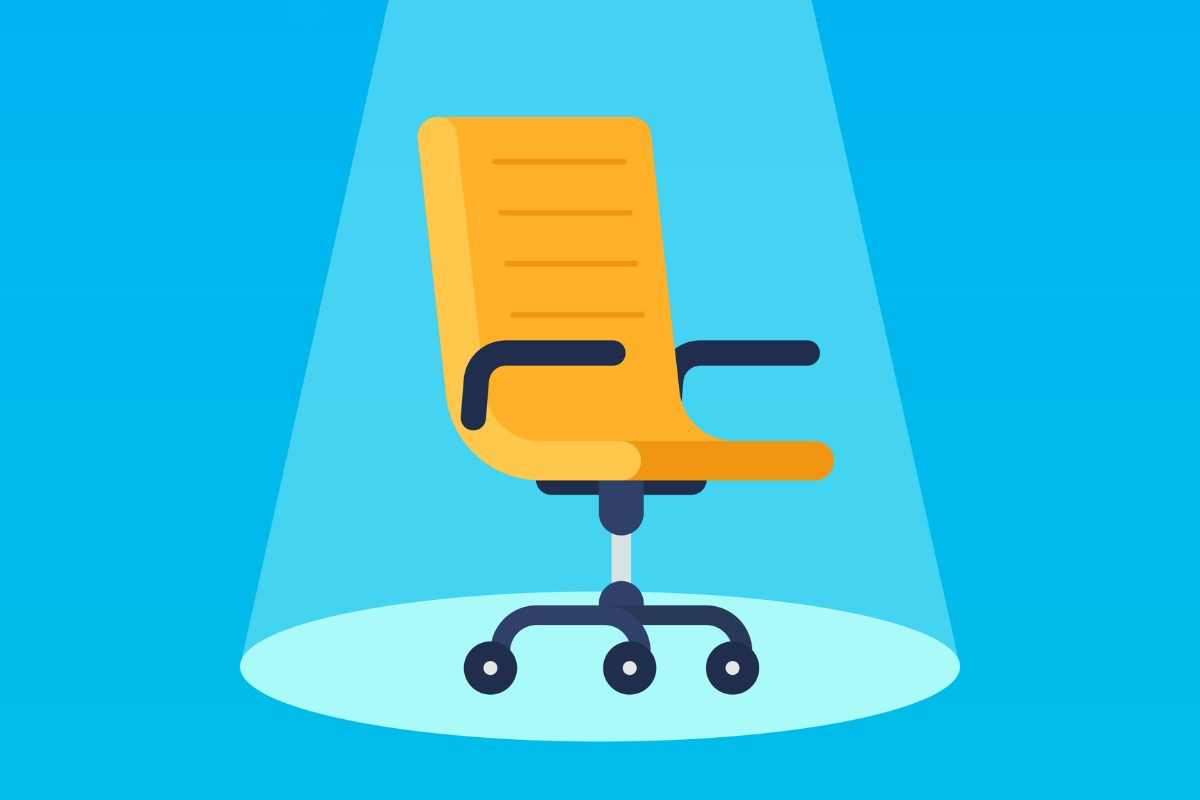 At the same time, the largest pension organization in the United States, with $440 billion in assets, still does not have a new CIO, despite a search that has gone on for least six months.

Now, a former CalPERS board member and investment officer has filed a lawsuit demanding that the pension system turn over transcripts, recordings, and notes from a closed-door board meeting held on August 17 allegedly to discuss the Meng affair. Meng resigned on August 5.

J.J. Jelincic’s lawsuit, filed on March 8 in Alameda County Superior Court in Northern California, said the board discussed Meng’s resignation at the meeting and violated the state’s open meetings law.

Meanwhile, on Tuesday, the CalPERS board’s Governance Committee is scheduled to discuss and possibly approve a plan that would require the full 13-member pension system board to be notified when a top system official is under internal investigation because of possible wrongdoing.

Back in August, several angry CalPERS board members said they only learned about Meng’s ethics issues from the media after his resignation.

The Governance Committee is also scheduled to discuss another issue related to the search for the new CIO. The CalPERS board approved a new policy in the fall making the hiring and dismissal of a CIO, including performance evaluations, a shared responsibility between the board and CEO Marcie Frost.

Previously, it was up only to Frost to hire the CIO. But it’s still a subject of debate just who on the board will participate in choosing the CIO.

Board member Margaret Brown told CIO that briefings on potential candidates are currently limited to six of the 13 board members, on two search committees.

“We are in the dark,” she said of herself and the six other board members who aren’t participating in the search.

The subcommittees are scheduled to meet in closed session on Wednesday. They also met on March 2 and continue to interview candidates for the position.

Meng had only been the CalPERS CIO since January 2019. He resigned one day after an anonymous ethics complaint was filed against him with the California Fair Political Practices Commission. The commission is conducting a formal investigation into the matter.

The ethics complaint said Meng had approved a $1 billion CalPERS limited partner investment in a Blackstone private equity fund while holding up to $100,000 worth of stock in publicly traded Blackstone. State ethics rules would have required Meng to recuse himself from the investment decision.

Meng said he resigned because of health issues in a statement released by CalPERS back in August.

Jelincic’s lawsuit alleges that the CalPERS board discussed Meng in its closed-door meeting in August, violating state rules that California meetings must be open except when discussing employee performance and lawsuit strategy.

Jelincic told CIO that the closed-door board discussions went beyond what is allowed to be heard without the meeting being open to the public.

“The meeting didn’t deal with personnel issues. Ben was already gone,” Jelincic said. “They certainly didn’t have a discussion with what to do with Ben.”

The lawsuit says topics covered at the closed meeting included the hiring and training of CalPERS officials and new policies the board could use to govern investigations into CalPERS staffers. Jelincic said he was told what happened at the meeting by a board member, whom he did not identify.

CalPERS spokesman Wayne Davis would not discuss the specifics of the lawsuit but issued the following statement.

“CalPERS fully complied with California law on these matters,” Davis said. “We expect the court to reach the same conclusion and promptly dismiss the lawsuit.”

Meanwhile, the CalPERS board’s Governance Committee is aiming to implement a system that would allow board members to be notified when a top CalPERS staff member is under investigation. The discussion comes after several CalPERS board members said they were not told about an ethics complaint against Meng until after he resigned.

One of those board members, California State Controller Betty Yee, called in August for “swift and thorough inquiry to determine whether any laws had been violated or whether the pension system had suffered financial and reputational damage.”

Brown also said on Sunday that she only learned of Meng’s resignation after being contacted by the media.

“We were given no information by CalPERS management,” she told CIO.

Board President Henry Jones said in a statement after Meng’s resignation that CalPERS officials were aware of the matter and that appropriate action had been taken.

“These are private personnel matters and already have been addressed according to our internal compliance protocols,” Jones said.

Brown said the current proposal to notify the board when a CalPERS official is under investigation does not go far enough because it only applies to misconduct by the CEO, CIO, chief financial officer (CFO), chief health officer, chief actuary, chief operating officer, and general counsel.

She said key personnel at the pension plan, such as investment chiefs who run the pension system’s private equity, real estate, equity, and fixed income investments, are not included in the board notification.

“I would argue that we should know if any CalPERS official is under investigation,” she said.

The Governance Committee is also scheduled to discuss who on the CalPERS board can pick the CIO, in conjunction with Frost. After Meng’s resignation, the board changed its policy to allow members of the board to help select a new CIO.

But a new proposal coming before the Governance Committee this week would modify that plan and make the hiring, firing, and performance evaluation of the CIO rest with the seven-member CalPERS Performance, Compensation, & Talent Management Committee.

These issues are coming to the surface as CalPERS remains without a CIO. Originally, the pension system expected to announce the new CIO at its January 19 meeting.

But no new CIO was announced. On Wednesday, two CalPERS subcommittee will meet to continue discussions with candidates for the position that, with bonuses, could pay as much as $2.4 million a year.

Top CalPERS official Brad Pacheco, deputy executive officer for communications and stakeholder relations, told a stakeholders’ forum on Thursday that the search was continuing and is taking more time than originally anticipated.

Regarding the CIO’s potential salary, Pacheco said the number was reasonable because top investment officials can make more in the private sector and the position is subject to public scrutiny since CalPERS is a public agency, making it difficult to recruit qualified candidate.