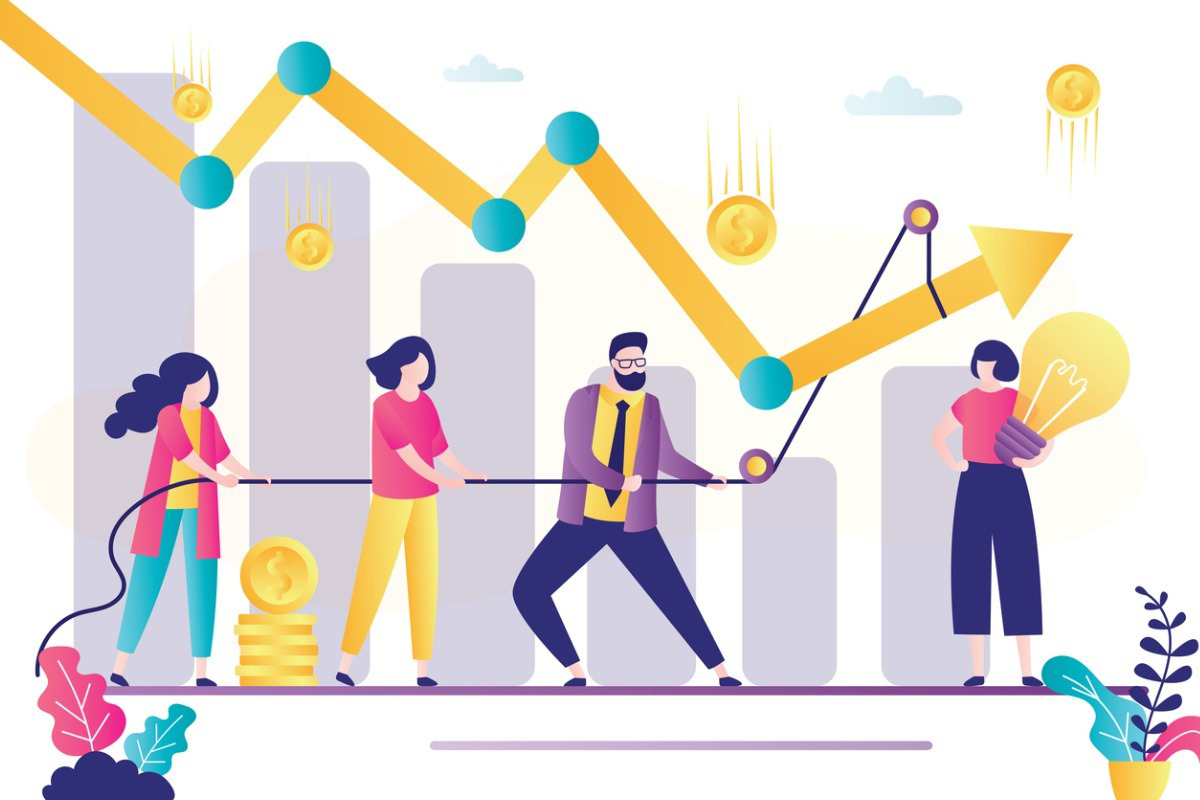 The famous bear Jeremy Grantham predicted six weeks ago that the stock market was in a bubble that soon would pop. No surprise there, although he has correctly pinpointed previous stock manias that came to grief.

But Grantham, the co-founder of investment firm GMO, provided some picks that he said would do well in the future, regardless of any overall market pratfall. (Which hasn’t occurred yet.) Value stocks are poised to rise, he said. So are emerging market (EM) and electric vehicle (EV) shares.

While he didn’t single out any particular names as winners—and he thinks Tesla is incredibly overvalued—Grantham’s themes have done well since late January. Sure, Grantham is the sort of investor who doesn’t look for short-term jumps. But still, the performance of many of these stocks may signal there is a promising tomorrow for them.

Value Stocks. These have turned in nice performances as part of the big market rotation away from the hot tech players of 2020. Such a trend mirrors what happened after previous debacles, like the 2008 financial crisis, when value had its day. This time, the pattern isn’t as neat: Growth stocks continued to romp after the plummet 12 months ago. The current movement is a delayed reaction.

The Russell 1000 value index is up 13.5% this year, while its growth counterpart is only a fraction above zero. This is most apparent in the long-suffering financial services and energy sectors.

Consider two of the nation’s largest banks, JPMorgan Chase and Bank of America, whose share prices are buoyed by higher interest rates. That means they stand to earn more from loans, because they can attract deposits at ultra-low, Federal Reserve-orchestrated short-term rates, then lend the money out for longer periods at higher rates, creaming off the difference. JPM is up 23% in 2021 and BofA is ahead 25%.

By the same token, oil giants ExxonMobil and Chevron are enjoying share boosts of 46% and 37%, respectively. Their savior: Oil prices have swelled to $65 a barrel, up from a negative number at one point last year. That’s due to the prudence of the Organization of the Petroleum Exporting Countries (OPEC) and its production restrictions. Big Oil has indicated that, unlike in past escalations of crude prices, it will hold down its capital spending, in a bid not to be caught by future downdrafts.

Emerging Markets. Many of the EM economies suffered in the pandemic last year. Now, they are showing signs of life. Much of that stems from a re-opening of trade and economic activity thanks to the vaccines. Let’s look at them, without the influence of China, which despite its status as the world’s No. 2 economy, still is classified as an EM.

The iShares MSCI Emerging Markets ex China ETF is up this year by 5.2%, just slightly behind the S&P 500’s 5.7%. And India’s Sensex index, for instance, has advanced 6.4%, in spite of numerous lingering difficulties. The market thinking apparently is that, among other things, India is a good place to invest, rather than autocratic China. Ever-stable Singapore, up 9.2%, also is benefiting. Exceptions exist, of course: The pandemic continues to hurt Brazil inordinately. The Bovespa is down 3.5% this year.

The optimistic EM thesis is that these nations are where tomorrow’s big growth will occur. Helping for the moment is a surge in commodity prices, and raw materials are the EMs’ specialty. Copper, for instance, is up 17% this year.

Electric Vehicles. Although they won’t retire the internal combustion engine soon, these battery-powered conveyances have a lot of promise. Their stocks may increase up to 50% this year, by the estimation of Wedbush analyst Daniel Ives, who believes ample room exists in this market outside of Tesla. Reason: “We’re seeing a green tidal wave globally,” he told CNBC this month.

The rotation away from tech stocks, which EV companies kinda are, has pulled down many of their share prices. But they have a lot going for them. California is requiring that 75% of heavy-duty trucks sold there be electric by 2035. New Jersey and other states are eyeing similar mandates.

Tesla shares, along with those of Chinese rivals Nio and Li Auto, have deflated recently, only to stage a comeback. Tesla, after losing a jolting $277 billion in one month, has almost returned to where it was at the year’s start. As a result, even though Tesla has only just managed to turn a profit in the past year, betting against it hasn’t turned out to be wise.

Grantham is vocal in his doubts about Tesla, which he marvels has achieved a 25% sales growth in the past year and yet a 700% stock growth. He said earlier this month, in a back-handed compliment, “They’ve constantly done the impossible.”