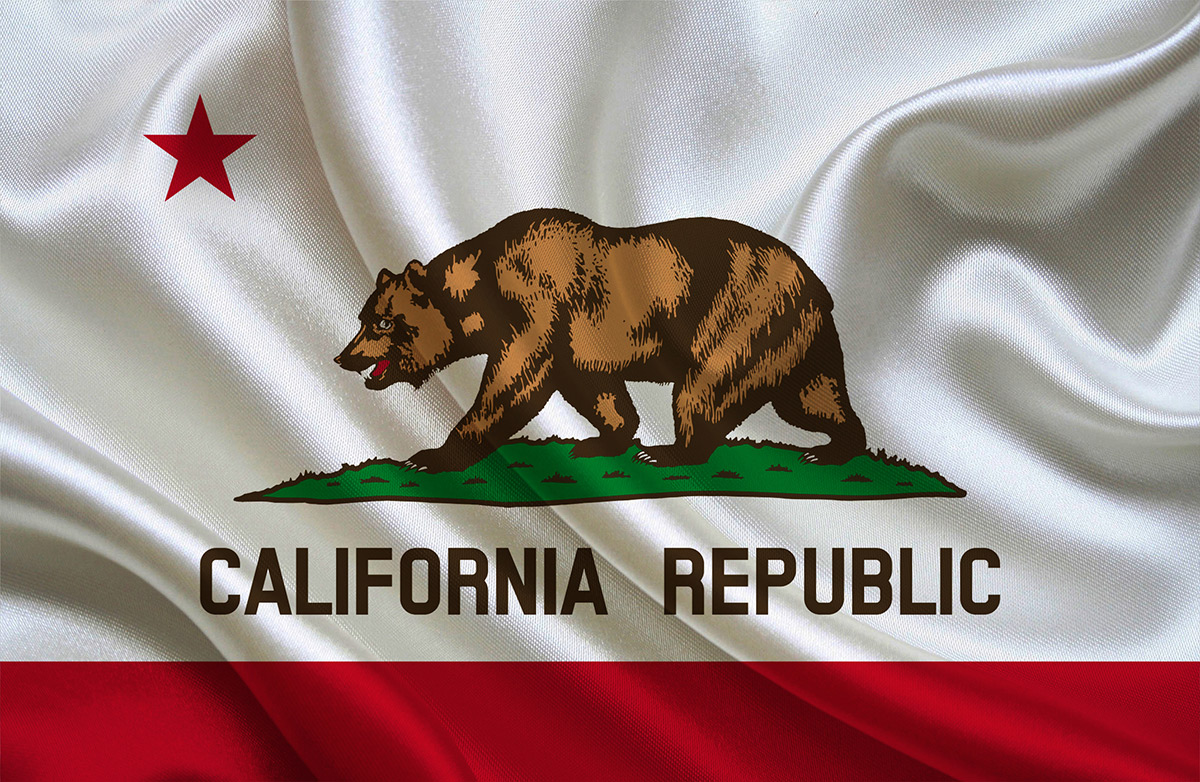 A US appellate court has upheld a district court’s ruling to dismiss a lawsuit challenging the legality of the CalSavers Retirement Savings Program, a state-managed individual retirement account (IRA) program for private sector workers whose employers do not provide a tax-qualified retirement savings plan.

Howard Jarvis Taxpayers Association (HJTA) and two of its employees filed a lawsuit seeking to stop the CalSavers program. Although HJTA is a public interest organization that promotes taxpayer rights, it filed its legal challenge as a California employer. HJTA alleged that the Employee Retirement Income Security Act (ERISA) pre-empts CalSavers and that CalSavers is “a waste of taxpayer funds.”

Circuit Judge Daniel Bress said the case “presents a novel and important question in the law governing retirement benefits,” which is whether ERISA pre-empts a California law that creates a state-managed IRA program. “To our knowledge, this is the first case challenging such a program on ERISA pre-emption grounds,” Bress added.

The US District Court for the Eastern District of California had granted California’s motion to dismiss, concluding that ERISA does not pre-empt CalSavers. The district court also declined to exercise supplemental jurisdiction over HJTA’s state law claim. HJTA then appealed to the 9th US Circuit Court of Appeals.

“CalSavers is simply a new, wasteful bureaucracy to fix a problem that does not exist,” HJTA said in a statement in February when it argued its case in court. “The problem is not the lack of access to save. The problem is that, sadly, most hardworking Californians cannot afford to save for retirement in the first place.  … Hopefully the Ninth Circuit will agree and declare CalSavers pre-empted by federal law.”

However, the Ninth Circuit did not agree with HJTA. The court sided with the district court’s view that ERISA does not pre-empt CalSavers. The panel also held that Congress’ repeal of a 2016 Department of Labor (DOL) rule that sought to exempt CalSavers from ERISA under a safe harbor did not answer the pre-emption question.

“Further, even if ERISA’s safe harbor did not apply to CalSavers, the panel would still need to determine whether CalSavers otherwise qualified as an ERISA program,” the court said in an opinion written by Bress. The court concluded that because CalSavers is established and maintained by the state, not employers, it is not an ERISA plan.

“It does not require employers to operate their own ERISA plans; and it does not have an impermissible reference to or connection with ERISA,” Bress wrote. “Nor does CalSavers interfere with ERISA’s core purposes. Accordingly, ERISA does not pre-empt the California law.”

“We are very pleased with the court’s ruling,” California State Treasurer Fiona Ma, who chairs the CalSavers Retirement Savings Board, said in a statement. “CalSavers is a simple solution to level the playing field for workers who for too long haven’t had access to workplace-based retirement plans. There is no reason to deny millions of hardworking Californians access to this savings program when the alternative is to see them work until they are physically unable to, or suffer the hardships that come with little to no savings.”