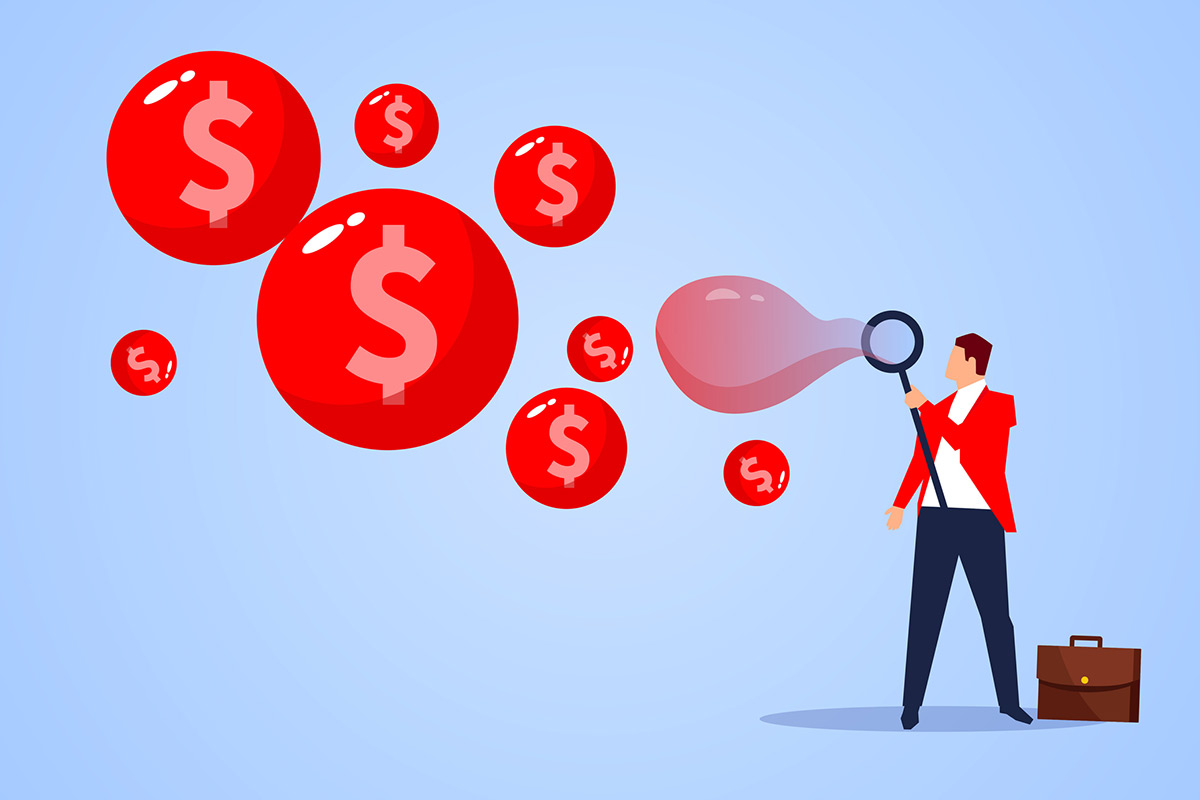 The founder and former CEO of reverse mortgage originator Live Well Financial has been convicted of securities fraud, wire fraud, and bank fraud charges for fraudulently inflating the value of a bond portfolio owned by the company.

According to the US Attorney’s Office for the Southern District of New York, Michael Hild grossly inflated the value of the bond portfolio in order to borrow more money than Live Well would have otherwise been able to, had lenders known the true value of the bonds.

Live Well financed the acquisition through repurchase, or repo agreements, which are short-term loans in which both parties agree to the sale and future repurchase of an asset within a specified time frame. The seller sells an asset to the lender with a promise to buy it back at a specific date and at a price that includes an interest payment. A repo agreement is essentially a collateralized loan in which title of the collateral is transferred to the lender. When the loan is repaid, the collateral is returned to the borrower through a repurchase.

All but one of Live Well’s financing agreements with the lenders required any bond the company wanted to borrow against to be priced by a third-party pricing source. The lenders then used the value of the bond, along with a “haircut” of 10% to 20%, to determine the amount of money to lend Live Well. The purpose of a “haircut” is to provide the lender a cushion from price fluctuations in the security if it needs to retain and liquidate the collateral in case the borrower doesn’t pay back the loan.

According to court documents, at Hild’s direction, Live Well convinced a third-party pricing service to stop publishing its own independent valuations of bonds that Live Well owned or wanted to buy, and instead publish the valuations Live Well provided the service verbatim. Live Well then sought out and entered into financing relationships with additional lenders that Hild knew would rely on that particular pricing service’s valuations for the bonds that would serve as loan collateral.

The Department of Justice (DOJ) and the Securities and Exchange Commission (SEC), which also charged Hild, said the scheme allowed Live Well to grow its bond portfolio to approximately 50 bonds with a stated value of more than $500 million by the end of 2016 from approximately 20 bonds with a stated value of $50 million in 2014. Hild allegedly called the scheme “a self-generating money machine.” In May 2019, as part of an effort to wind down the company, Live Well wrote down the value of its portfolio by over $200 million.

“Hild deceived a third-party pricing service by providing it with inflated marks, resulting in the pricing service publishing valuations for the bonds far in excess of market value,” Audrey Strauss, the US attorney for the Southern District of New York, said in a statement. “Lenders were hoodwinked into lending far more than they otherwise would have. The house of cards came crashing down with the unwinding of Live Well.”