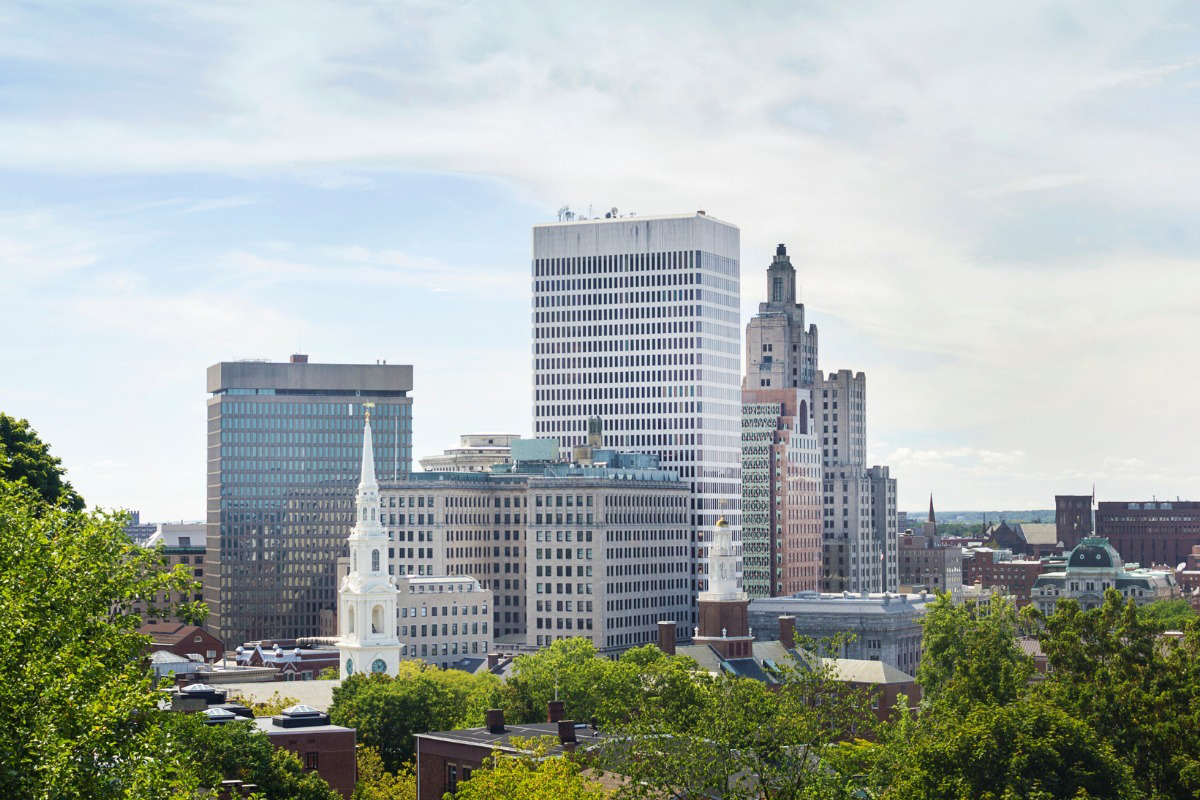 Rhode Island’s state pension fund rallied at the end of last year, gaining close to $900 million during November and December alone, to end the year up 11.9% net of fees with a record high asset value of just under $9.5 billion.

The record was set just a month after the Rhode Island Pension Fund surpassed the $9 billion threshold for the first time. The fund gained $303 million in December and nearly $573 million in November. The fund outperformed its benchmark, which returned 11.5% for the year, but underperformed a portfolio comprised of 60% stocks and 40% bonds, which returned 13.5%. The program’s annual assumed rate of return is 7%.

State Treasurer Seth Magaziner attributed the double-digit return and outperformance amid COVID-19 market volatility to his “Back to Basics” investment strategy, which he launched in 2016.

Under the plan, the pension fund reduced its investment in hedge fund strategies by more than $500 million within two years and reallocated the money to more traditional asset classes that emphasize growth and stability over the long term.

“Even in a time of extreme market volatility, my Back to Basics investment strategy has protected the pension fund for those families whose livelihoods depend upon it and has spurred growth, resulting in the fund closing out the year at an all-time high,” Magaziner said in statement.

Magaziner boasts that the fund outperformed 87% of similar funds during fiscal year 2020. The fund has also consistently outperformed its benchmark, with three-, five-, and 10-year annual returns of 8.3%, 9.3%, and 7.8%, respectively, compared with 7.8%, 8.8%, and 7.6%, respectively for its benchmark over the same time periods.

The pension’s three- and five-year annualized returns underperformed a 60-40 fund, which returned 8.6% and 9.4% during those periods, but outperformed over the past 10 years, during which time a 60-40 fund returned 7.3%.

The state treasurer’s office said US stock market index funds, which returned 20.83%, and the Crisis Protection Strategy introduced by Magaziner, which returned 15.54%, were among the fund’s top performing investments for the year.