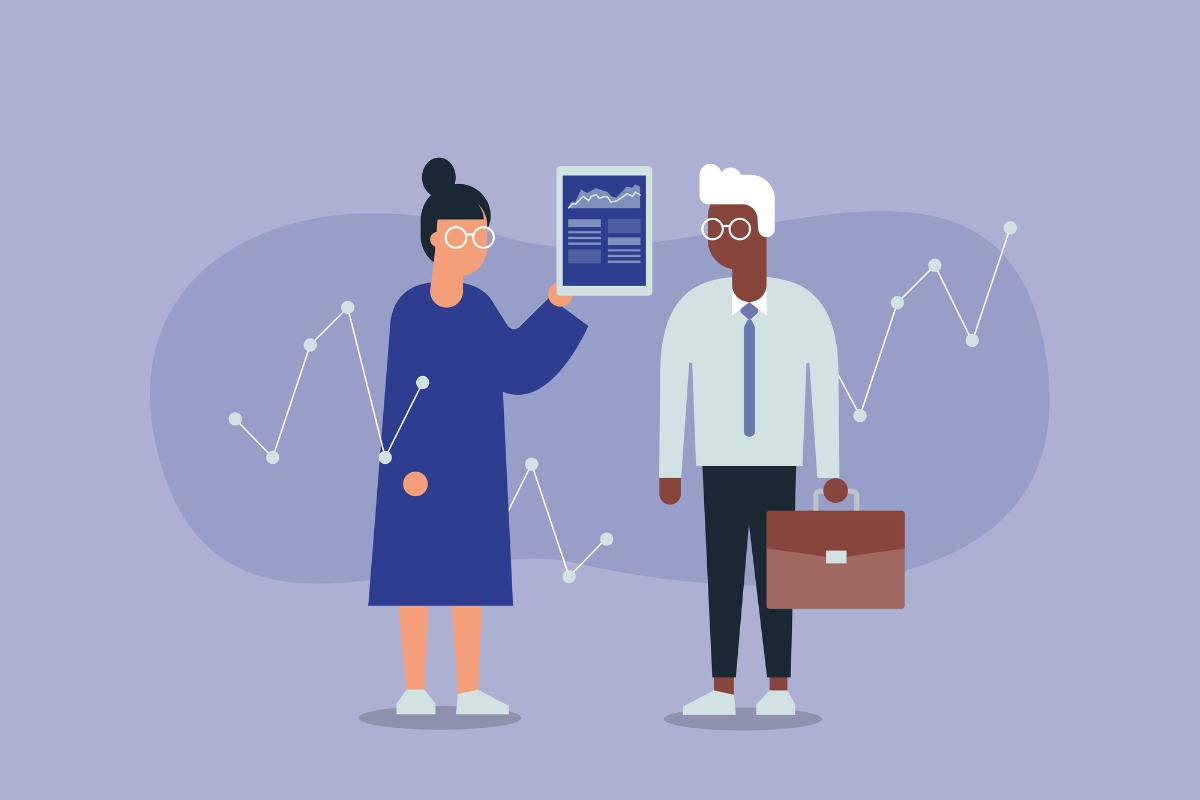 The California State Teachers’ Retirement System is now planning to formally define the term “diverse manager” and adjust their definition of “emerging manager.” Though the two categories overlap, they are not identical.

The term “emerging manager” is based on the following criteria, according to CalSTRS: “the amount of assets under management; fund lifecycle of funds; firm legal structure; non-employee ownership percentage; and other various factors including track record, private placement memorandum.”

Many underrepresented groups are not included in this definition, including people with disabilities, people of low socioeconomic background, and religious minorities.