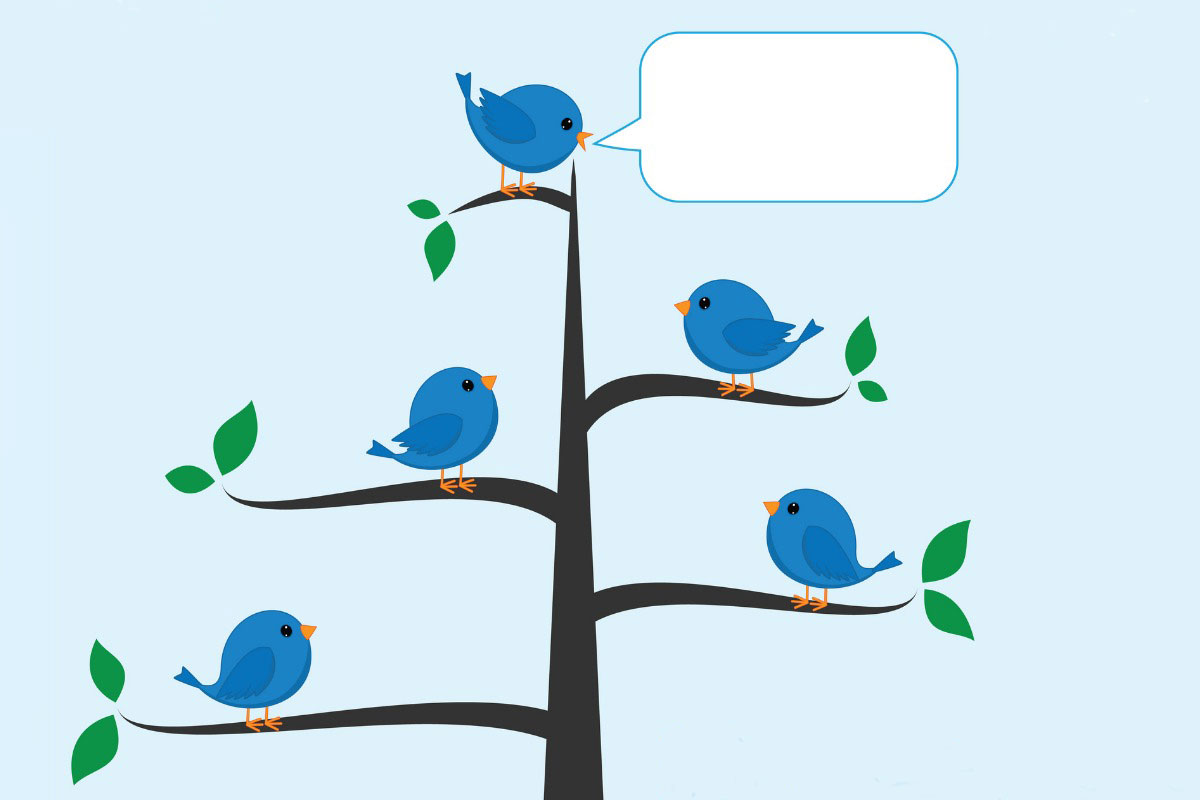 This quarter, the second largest pension fund in the United States, with more than $300 billion in assets under management (AUM) increased its shares of AMC Entertainment by 24%. Many on Twitter have taken this to mean that meme stocks are gaining legitimacy with established investors.

A tweet pointing out the California State Teachers’ Retirement System (CalSTRS)’s move, from twitter user @Farshadmm, had almost 2,000 likes and more than 400 retweets.

California state teachers retirement, bought 133,512 shares of $AMC. Let me repeat. The second largest public pension in the united states is averaging up on their #AMC investment.

Right now, AMC stock is experiencing a dip in price and is at its lowest point since August. Many social media users, including on Twitter and Reddit, are urging each other to hold the stock, hoping they can continue to profit off it in the long run. Twitter was filled with users commenting on the potential for the stock to explode again and many users, such as @TeQuilaM68, seemed convinced that the elites of the financial industry were trying to get meme investors to quit.

📢They are going to drop the price so low that when it goes back up to $60, $70, $100 they hope we will be so mentally, emotionally exhausted that we’ll sell just to get it over with. 😂
If that isn’t going to work with you, stand your ground and retweet!!! #AMCNOTLEAVING #AMC

AMC first had its major spike on January 27, when it jumped from $4.96 a share to $19.90 a share. This was during the height of the meme-stock craze brought on by Reddit users looking to bid up the price of nostalgia stocks that hedge funds were trying to short-squeeze.

Many Twitter users also noted that CalSTRS had sold more than 500,000 shares of stock in Berkshire Hathaway, the multinational conglomerate run by CEO Warren Buffett. Some took this as a win against billionaires and establishment companies.

As a rule, CalSTRS does not comment on individual stock choices. The fund filed its most recent 13F quarterly report on Nov. 15, which detailed its holdings as of Sept. 30.