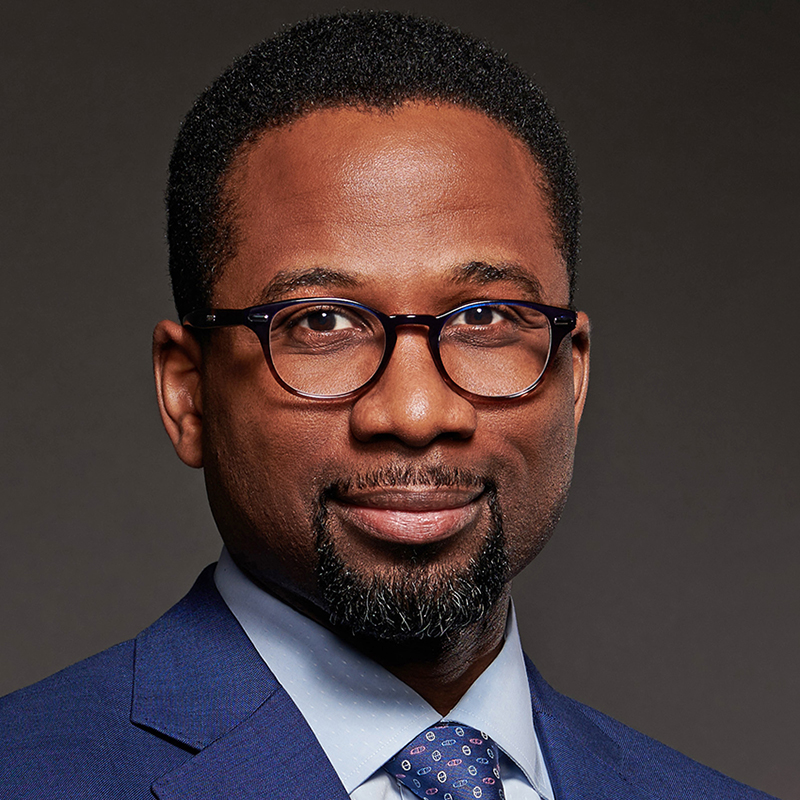 Shundrawn Thomas is departing his post as president of Northern Trust Asset Management to co-found an investment firm with a premium on diversity. Thomas became NTAM’s president in 2017, after serving in several capacities. He will leave the company on June 1.

At the new firm, described as a diverse-owned business that will help privately held U.S. companies gain debt and equity capital, a big emphasis will be on female and minority business operators.

“Shundrawn has been a tireless champion for diversity, equity, and inclusion—both at Northern Trust and in the asset management industry—and is a recognized leader in sustainable investing,” said Northern Trust’s chairman and CEO, Michael O’Grady, in a statement. “We support Shundrawn’s commitment to driving social impact, and we wish him nothing but continued success.”

In the earliest stage of the pandemic, Thomas wrote an open letter to business and civic leaders calling for more compassionate leadership. In particular, he stressed the unequal toll exacted on marginalized communities and the responsibility of leaders to respond in word and deed.

He has an MBA from the University of Chicago, and worked for Morgan Stanley as a fixed-income analyst and then for Goldman Sachs as a vice president in the equities division, according to his LinkedIn profile. He joined NTAM in 2004 as vice president for alternative solutions, and then became head of corporate strategy.

Chairman O’Grady added: “Shundrawn led with clarity, empathy, and purpose and served as an example to us all. He not only embodied our enduring principles of service, expertise, and integrity; he also courageously challenged and guided us to evolve how we live our principles in more inclusive and equitable ways.”