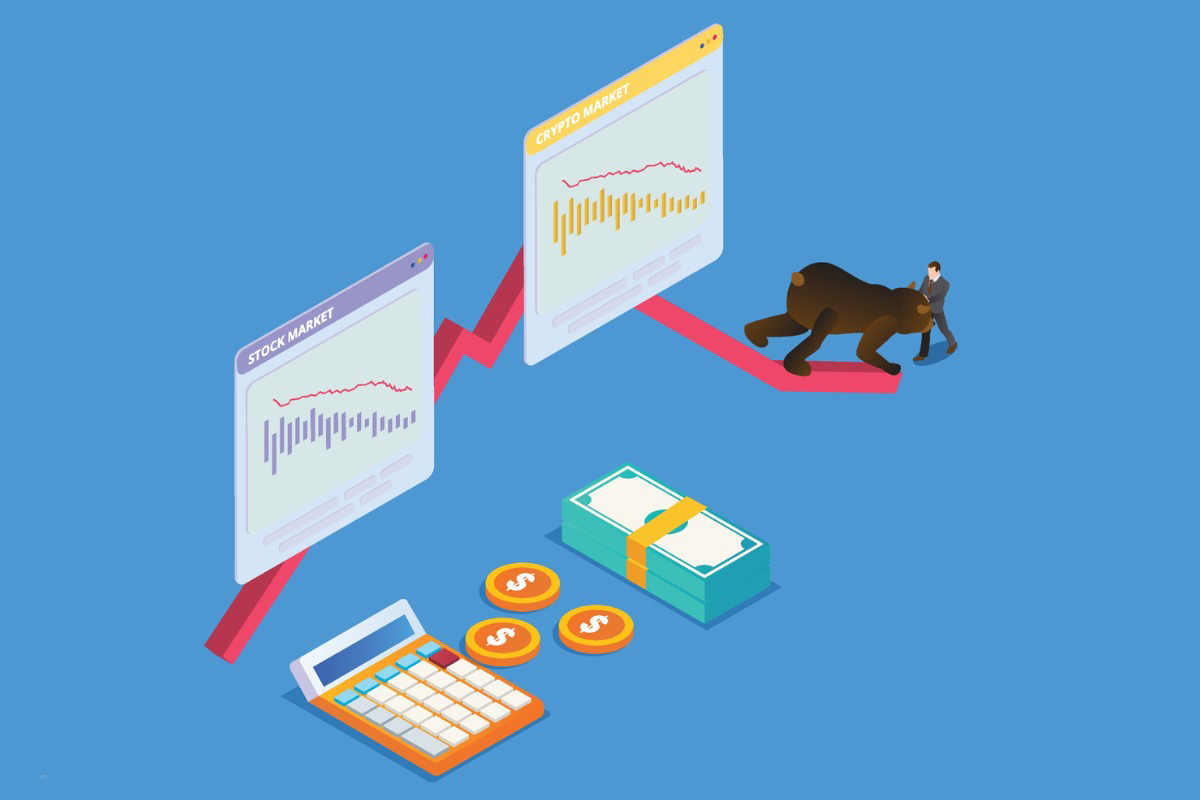 Despite significant ongoing market volatility, the financial health of most Canadian defined benefit pension plans experienced only a slight decline in the third quarter, according to Mercer. However, the firm cautions plan sponsors to “prepare for the worst, but hope for the best.”

The Mercer Pension Health Pulse, which tracks the median solvency ratio of the nearly 500 defined benefit pension plans in Mercer’s pension database, decreased to 108% as of Sept. 30, from 109% as of June 30. Mercer said that 72% of the plans are estimated to be in a surplus position as of the end of the third quarter, down from 73% at the end of the second quarter. It also said that 17% of plans have estimated solvency ratios between 90% and 100%, up from 16% the previous quarter. Additionally, 5% of the plans have solvency ratios between 80% and 90%, which is unchanged from the second quarter, and 6% have solvency ratios of less than 80%, which is also unchanged.

“As for what can be expected for the remainder of the year, plan sponsors should continue to expect significant volatility,” Ben Ukonga, principal and leader of Mercer’s Wealth business in Calgary, said in a statement.

Mercer said the markets will most likely continue to remain volatile in the short to medium term due a combination of several factors: the war in Ukraine, the upcoming U.S. midterm elections, political gridlock and polarization in the U.S., and the potential for a confrontation between the U.S. and China over the status of Taiwan. Additionally, it warned that the recent volatility in the U.K. currency and bond markets could be a risk to other markets.

“In addition, there are risks presented by a global energy supply shortfall, and the effect such a shortfall would have on the global economy,” said Mercer. “In particular, plan sponsors should pay attention to the risks associated with energy insecurity in Europe – such as the risk of the Russian Government using Russian gas supplies against Europe in retaliation to sanctions on Russia, and the effects on European economies if their energy supplies are curtailed.”

Mercer also noted the rampant inflation rising to levels not seen in more than three decades as central banks worldwide aggressively tighten to reign in inflation.

“Will higher interest rates make governments, corporations and households unable to meet the interest payments on debts they accumulated during the very long period of low interest rates?” Mercer said. “This could lead to an increase in bankruptcies and crowding out spending and investments.”

Mercer said that plan sponsors will need to have a good understanding of how their assets and liabilities will react to different economic environments, particularly in a hard-landing global recession. In such an environment, Mercer said plan sponsors should be taking appropriate actions now to improve the sustainability of their plans, and reduce the risks the plans pose to the sponsor.

“It is because of times like these that we cannot stress enough the need for appropriate governance and risk management systems to be in place,” said Ukonga. “They are necessary for the proper management of any pension arrangement.”