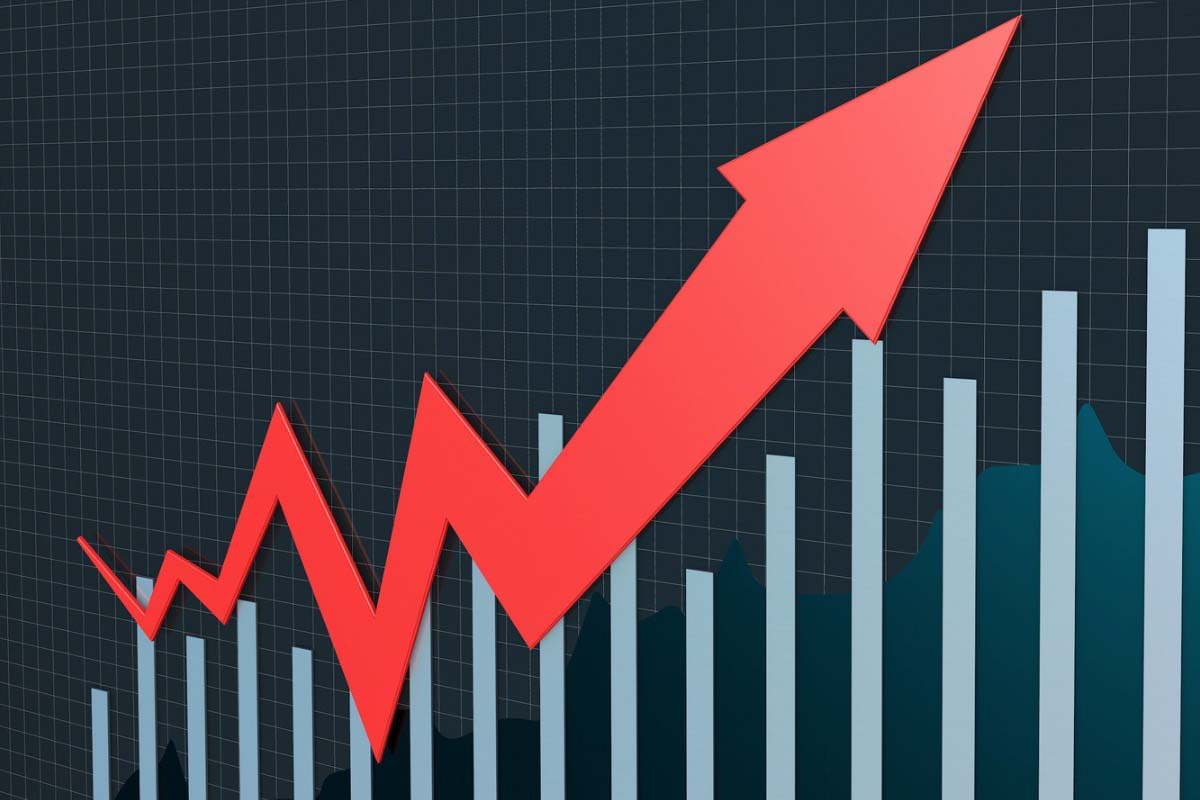 Despite the increased volatility of the financial markets and surging inflation, the financial position of most Canadian and U.K. defined benefit pension plans improved during the first quarter of 2022, according to Mercer. [Source] and [Source]

The median solvency ratio of the Canadian DB pension plans in Mercer’s database rose to 108% at the end of March from 103% as of the end of December. Although most plans reported declining investment returns during the quarter, this was more than offset by rising bond yields, which increased by as much as 134 basis points.

“2022 has not started off well for the financial markets. However, despite significant volatility, the financial position of most DB plans improved during the quarter,” Ben Ukonga, principal and leader of Mercer’s Wealth Business in Calgary, said in a statement. “But with the crisis in Ukraine, and the uncertainty on how it will be resolved, the world, financial markets and DB pension plans have entered a whole new era of increased volatility and uncertainty.”

Mercer said a shifting geo-political environment and record levels of inflation are contributing to volatility in the markets, and that now is the time for plan sponsors with inadequate governance and risk management structures to have them set up or improved.

According to Mercer, a typical balanced pension portfolio would have lost 7.1% during the first quarter as global equity markets fell off sharply and the U.S. equity market dipped into correction territory in February. Additionally, equity volatility rose on investors’ concern that the war in Ukraine and sanctions against Russia could lead to a material reduction in the global supply of energy and agricultural commodities.

“Russia’s invasion of Ukraine has not only created a humanitarian crisis, but has also disrupted global trade and has led to a reduction in both consumption and investments,” Venelina Arduini, principal at Mercer Canada, said in a statement.  “In this environment, we can expect lower yet positive global economic growth going forward, with inflation peaking later and at higher levels.”

“The main driver of the change has been bond yields and their impact on liability values,” Tess Page, Mercer UK’s wealth trustee leader, said in a statement. “Many trustee boards and sponsors with clear journey plans may now find themselves comfortably on track or even ahead of target, and will be taking advantage of de-risking opportunities.”

« Crypto: Not So Uncorrelated After All, Says Morningstar