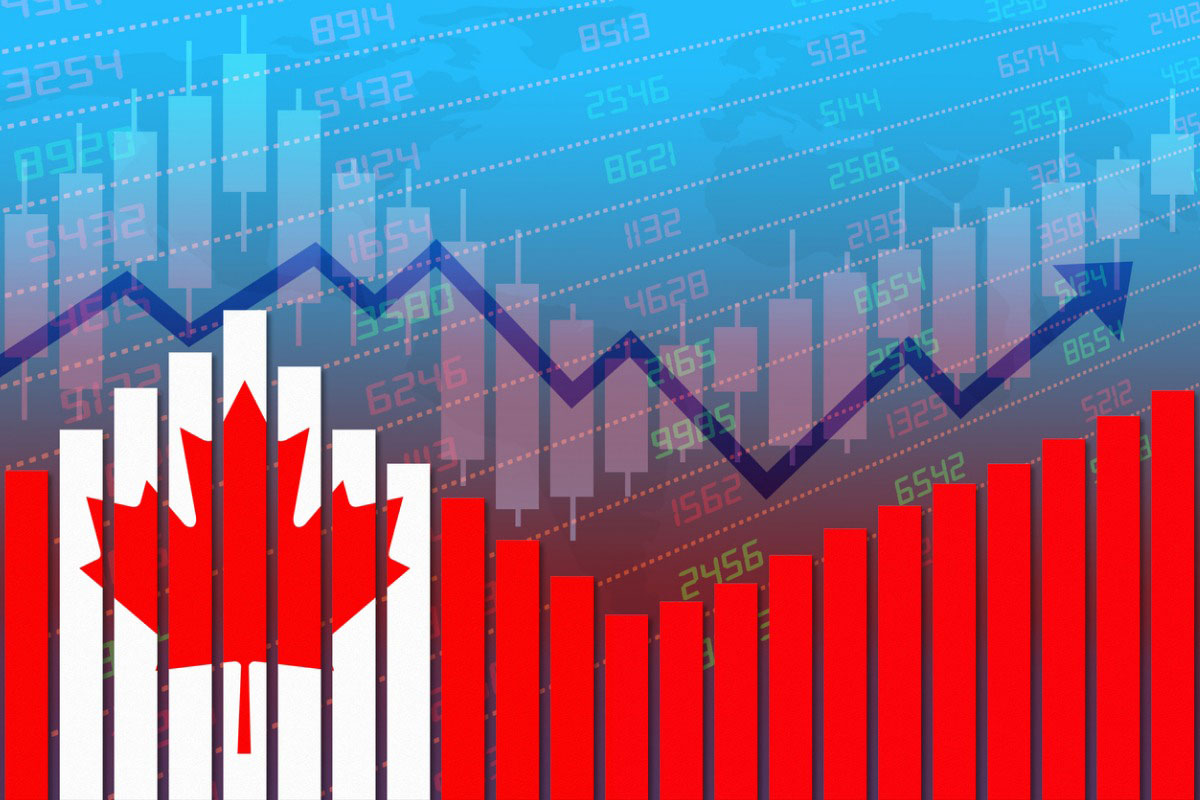 Canadian public pension funds are proving to be an important driver of the country’s economy, contributing more than 877,100 jobs and over C$82 billion (US$65.5 billion), or 3.6%, of its gross domestic product (GDP) annually, according to a recent report from the Canadian Centre for Economic Analysis (CANCEA).

The pension funds collectively have approximately C$1.27 trillion invested in assets around the world, with “a good proportion of that invested in Canada,” according to the report. The investments have generated C$92 billion annually over the past five years in returns from those investments.

The report also found that of the 5.26 million active and retired members, 3.37 million, or 64%, are female, and that there are nearly twice as many female members as male members receiving a retirement income from the public-sector pension plans. It also said that retirement benefits provided by the plans “are a major source of retirement income,” as they account for more than 40% of all private retirement income in the country, serving 1.85 million retirees. The remaining 60% is made up of retirement savings programs such as annuity contracts, deferred-profit sharing plans and individual Registered Retirement Savings Plans (RRSPs), and private-sector pension plans.

The report also found that:

One Big Reason Canadian Plans Are So Well Off: International Investing