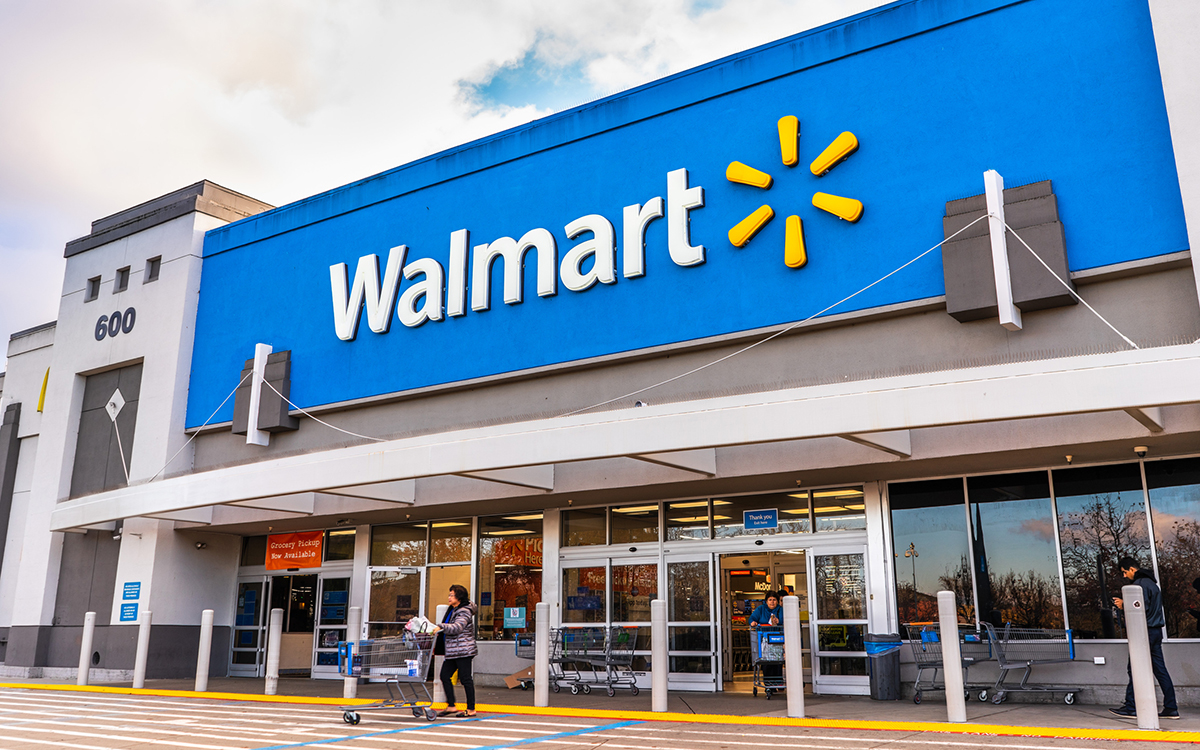 The Ontario Provincial Council of Carpenters’ Pension Trust Fund is suing retail giant Walmart Inc. in search of documents to investigate potential corporate misconduct and/or mismanagement by its board. The lawsuit said the “demands arise from a troubling set of facts concerning the company’s role in the opioid epidemic.”

According to the lawsuit, Walmart “utterly lacked legally required controls designed to flag and stop the diversion of opioid prescriptions into illicit channels,” and it is “in direct violation of the Controlled Substances Act.”

The lawsuit said Walmart received notice from the US Justice Department of a “contemplated criminal indictment” and “contemplated civil claims” relating to the company’s failure to comply with the Controlled Substances Act. The suit also said the company “actively concealed the existence of the government’s criminal and civil investigations and actions, in direct violation of the federal securities laws.”

The legal complaint cited a ProPublica report that said Walmart entered into a secret memorandum of agreement with the US Drug Enforcement Agency (DEA) in 2011 to bring its opioid distribution and dispensing practices into compliance. The article also said that with the knowledge of its board of directors, Walmart failed to implement the necessary measures required under the DEA agreement.

“Despite federal prosecutors contemplating an indictment of Walmart, Walmart failed to disclose this information to stockholders,” said the lawsuit, which added that the company “has a history of concealing harmful evidence,” and that it “concealed a litany of material information in its public filings, despite clear mandates that such information be disclosed pursuant to federal securities laws.”

The Ontario Provincial Council of Carpenters’ Pension Trust Fund is at least the third pension fund to sue Walmart this year over its alleged role in the opioid crisis. Earlier this year the Detroit Police and Fire Pension Fund and the Norfolk County (Massachusetts) Retirement System filed suit against the retailer, alleging it failed to monitor the sales of opioids.

In 2017, Walmart launched an opioid stewardship initiative “to identify concrete, high-impact actions to help fight the opioid epidemic.” As part of the initiative, the company said it restricts initial acute opioid prescriptions to no more than a seven-day supply nationwide, with up to a 50 morphine milligram equivalent maximum per day. It said the policy aligns with the Centers for Disease Control and Prevention (CDC)’s guidelines for opioid use.

Regarding the lawsuits earlier this year, Walmart told CIO that “there is no credible basis to conclude Walmart or its board engaged in any misconduct.” The company did not respond for a request for comment on the most recent lawsuit filed against it.

The Ontario Provincial Council of Carpenters’ Pension Trust Fund owns 15,975 shares of Walmart common stock, and has continuously held shares in the company since at least 2004.