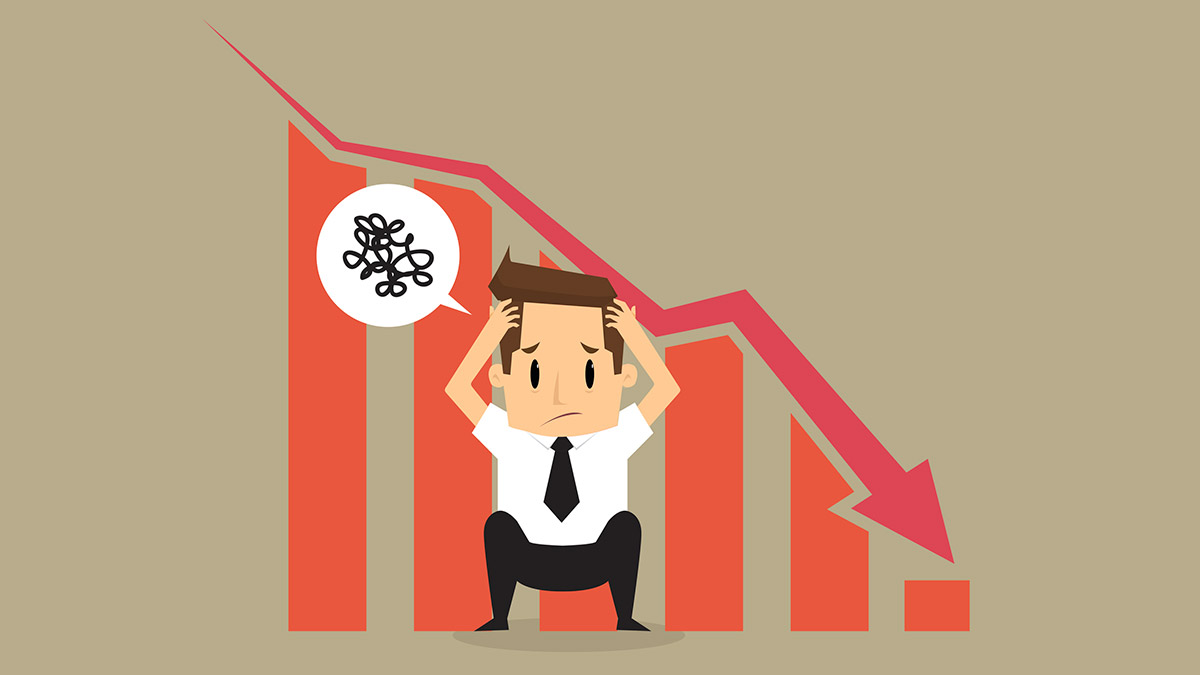 CEOs call the tune for a lot of US economic activity: hiring, capital spending, new products. And in a recession: layoffs, belt-tightening, hunkering down. The Conference Board’s latest poll of America’s corporate chieftains shows that their confidence in the future is still pretty grim.

At a time when the stock market is soaring—the S&P 500 closed down 0.2% Thursday, and is within a hair of topping the February record—the C-suite is taking the opposite view. The research group’s CEO confidence survey, done with the help of the Business Council, nudged up to 45, from 44 three months ago. A reading below 50 means a negative outlook.

That translates to 38% of CEOs expecting to reduce their workforce over the next 12 months, and more than a third that will grant no wage hikes. What’s more, 37% plan to cut capital expenditures. Half of them will boost wages, but by less than 3%.

“Without substantial containment of COVID-19, widespread uncertainty will continue being the dominant cloud hanging over America’s CEO community,” said Bart van Ark, the Conference Board’s chief economist. “With more than one-third of CEOs planning to make workforce and sizeable capital spending reductions over the next year, the effects on the economy could extend beyond the next 12 months.”

If you look around at the charred economic landscape, that makes sense. In the second quarter, the annualized gross domestic product (GDP) loss was 32.9%, and 9.5% down from the March-ending period. In July, the nonfarm unemployment rate fell to 10.2% from 11.1%, as hiring rose. But the virulence of the recent virus outbreaks may worsen that still-towering figure.

The one bright spot, relatively speaking, is that the past week’s jobless compensation claims fell below 1 million for the first time since March. What’s more, the savings rate has shot up to 25.7% in the second quarter, from a mere 9.5% in the prior period. This suggests that, should the virus ever be brought under control, a lot of American consumers will have the cash on hand to spend, a boon for the economy.

For now, though, the folks who run the nation’s corporations are not seeing many silver linings.