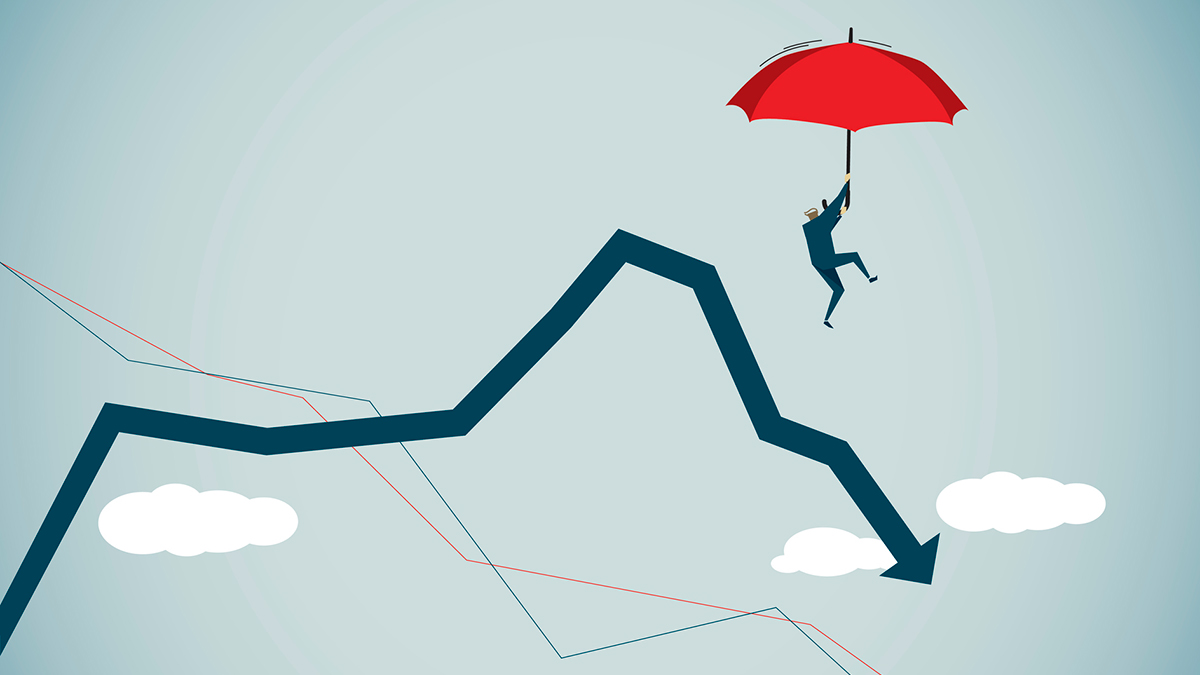 Don’t look for any economic silver linings from Goldman Sachs. Its CEO is warning that the economy will struggle near-term and just limp along well into the future.

Business reopenings across the country over the past couple of months gladdened hearts and led to more buoyant forecasts—until the recent jump in coronavirus infections put a damper on this optimism.

“I think in the next couple of months you’ll see a tamping down of that acceleration, I think you’ll see poorer economic numbers,” David Solomon said in a livestreamed address to the Economic Club of New York. “I think we’re in for a very, very bumpy ride.”

Worse, slower gross domestic product (GDP) growth, high unemployment, and the burden of towering debt will dog the US over the long haul, he declared. “I think it will take an awful long time to navigate our way out.”

Nevertheless, Solomon urged Congress to pass more federal stimulus, as the first dollop of it runs out. On Capitol Hill, the two parties and President Donald Trump are deadlocked about how to fashion the fresh aid and when. “Even though it’s hard and it’s expensive, we are better to blunt the economic impact now in the short term, by spending more, than to allow it to get worse,” Solomon said.

He noted that the stock market doesn’t agree with his gloomy economic assessment, at least for now. “Markets are disconnected with that at the moment,” Solomon said. “They’re responding to the fact that rates are zero and there’s a conviction for more monetary and fiscal stimulus, and that’s obviously bolstered asset prices.”

Indeed, the S&P 500 rose 0.57% Wednesday, as it continues its climb after the winter plunge, brought on by fear of the then-new COVID-19 pandemic.

Goldman’s strategists have been projecting a big GDP rebound in the current third quarter, of 40%. But they recently trimmed the prognostication to 25%.

Thus far, 2020’s first quarter marked a 5% decrease in GDP—and the second period should show a 34.7% drop, according to estimates by the Federal Reserve Bank of Atlanta.

GDP Growth Will Limp Along for the Next 10 Years, Says Moody’s Economist