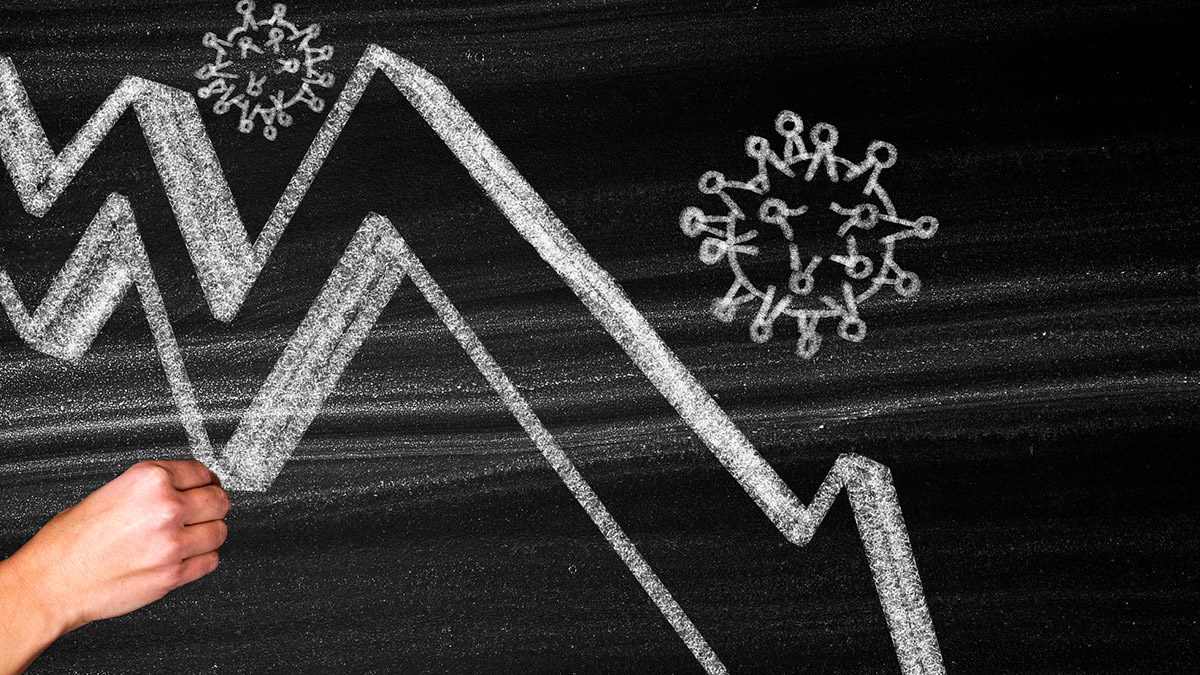 Although the markets have apparently righted the ship since the March sell-off and chaotic market volatility caused by the COVID-19 pandemic, there is likely still much uncertainty and potential volatility ahead.

Bank of America’s July Global Fund Manager Survey found that three in 10 managers expect a W-shaped recovery for the economy. If that is the case, and this is the calm between the storms, plan sponsors should consider focusing on, and even adjusting, some tried and true plan management elements, says Brian McDonnell, Cambridge Associates’ head of global pension practice.

Some of the management elements include liquidity management, rebalancing processes and opportunities, governance, and communication. McDonnell, who offers no predictions on the shape of the recovery, says plan sponsors need to have clearly defined and efficient governance and implementation processes that allow them to act quickly.

“I think there is an ability for institutions to have gotten their liquidity ducks in a row from an organizational enterprise perspective,” McDonnell said in an interview with CIO. “The vast majority of pensions have a much better grip on their liquidity situation than they did during the Great Financial Crisis,” he said, adding that the March sell-off “was a good stress test but most, from a liquidity perspective, emerged reasonably unscathed.”

He said one of the curve balls thrown at corporate plan sponsors during the sell-off was the ability to defer required contributions on an Employee Retirement Income Security Act (ERISA) basis.

“To some degree, plans think about liquidity planning on a net outflow basis,” said McDonnell, “so they might have been thinking about a required contribution coming up in April and how that impacts the net cash flows,” he said. “That’s where there was a lot of pencil sharpening as organizations made a decision from an enterprise perspective whether it was prudent to make those payments.”

But, for the most part, McDonnell said, organizations that felt like that move was in their best interest had portfolios robust enough to be able to compensate for it.

McDonnell also said rebalancing allows plan sponsors to “play offense” by adding strategies and managers that were previously unattractive or unavailable. He said that in the current environment, the “traditional purist” forms of defense would be Treasury bonds, or high quality investment grade bonds, which tend to reduce risk in a market sell-off.

“Rather than taking huge tactical bets, such as saying you’re going to own half as much Treasuries and twice as much equities or vice versa, we tend to think that is poorly compensated over time,” said McDonnell. “People rarely have an ability to do that in a repeatable fashion or to make both the right entry and right exit call.”

Among other offensive moves, according to Cambridge Associates, are certain mortgage strategies and closed-end bond fund strategies that may now be attractive as part of the fixed-income portion of a growth portfolio.

Alternatively, the firm said certain long or short hedge fund strategies that may have cushioned the drawdown in equities could now be less attractive and serve as a source of liquidity.

Cambridge also said several active managers that have been closed to new investors are accepting new capital, and that could allow plan sponsors to upgrade parts of their portfolio.

“There continues to be an opportunity to go on offense in private markets in a couple of ways,” said McDonnell. He said that if there is a W-shaped recovery, there could be a “significant opportunity” in secondary markets or private equity in the latter half of the year.

“If we get on the unfortunate part of that W trajectory, investors would be well served right now to be thinking about if they have the governance resources in place to take advantage of that because that does happen quick.”