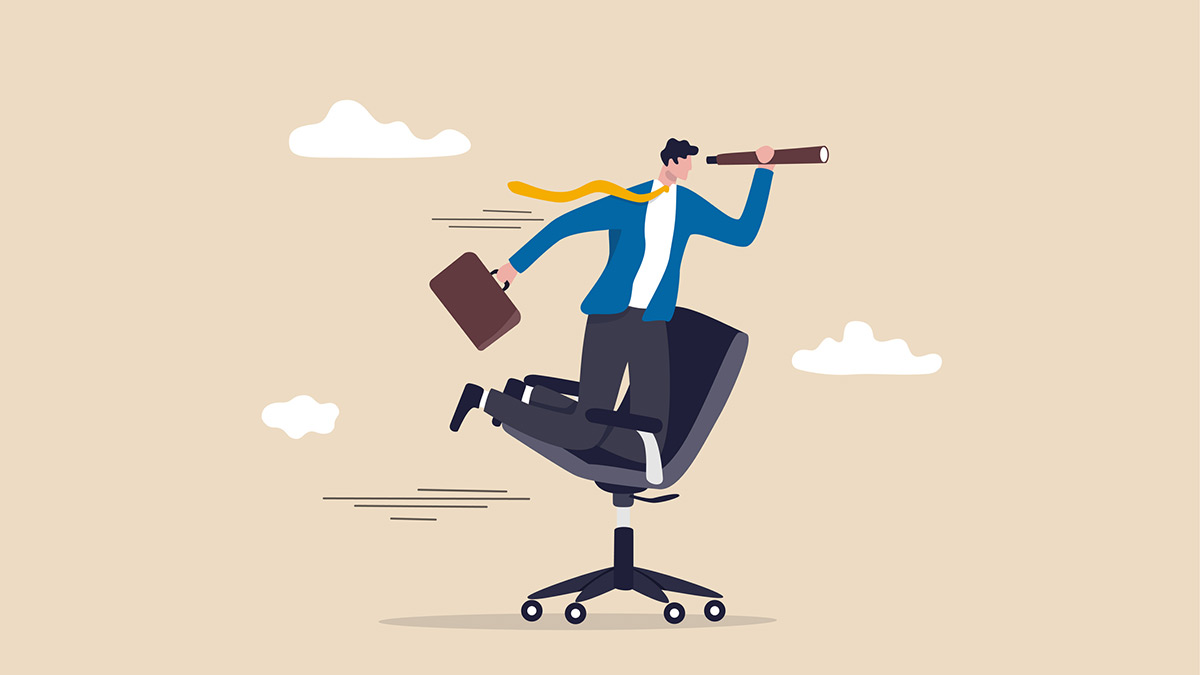 Norbert Hoogers, chairman and chief executive of Dutch pension fund asset manager MN, is leaving the firm and its $207 billion in assets under management (AUM) to become the new CEO of occupational health services provider HumanTotalCare.

MN’s Chief Financial and Risk Officer (CFRO) Fleur Rieter has been named as Hoogers’ interim replacement. Hoogers will start at his new job Dec. 1 and will transfer the MN portfolio to Rieter on Oct. 1.

Hoogers joined the fund in August 2018 from health insurer Zilveren Kruis, where he worked for nearly nine years, climbing to the position of chairman of the board. Prior to Zilveren Kruis, he was financial director at the health and safety service provider within Achmea.

“I feel at home in the pension world, but care, vitality, and sustainable employability in the broadest sense have always kept my interest,” Hoogers said in a statement. “At HumanTotalCare there are challenges that are tailor-made for me. After careful consideration, I have decided to take this step now.”

Hanny Kemna, MN’s presidential commissioner, said he would have preferred Hoogers’ move to come at a later date due to planned changes to streamline the company.

“MN is on the way to becoming a more compact and agile organization, with a focus on core tasks,” Kemna said in a blog post on the company’s website. “We would have liked Norbert Hoogers to be involved longer, but we respect his choice to make a switch at this stage of those changes. We have enjoyed working together and we have confidence in MN’s management team to bring all changes together in a professional manner along the agreed course.”

Rieter joined MN in July 2019 as financial director and a member of the company’s executive committee. Prior to MN, she had been director of pensions at Dutch insurance firm a.s.r. beginning in 2013. She previously worked as chief financial and risk officer at De Amersfoortse, director of finance and operations at Legal & General, and as a manager at PwC.

« Maybe the Drought Won’t Be That Bad for Ag Commodities