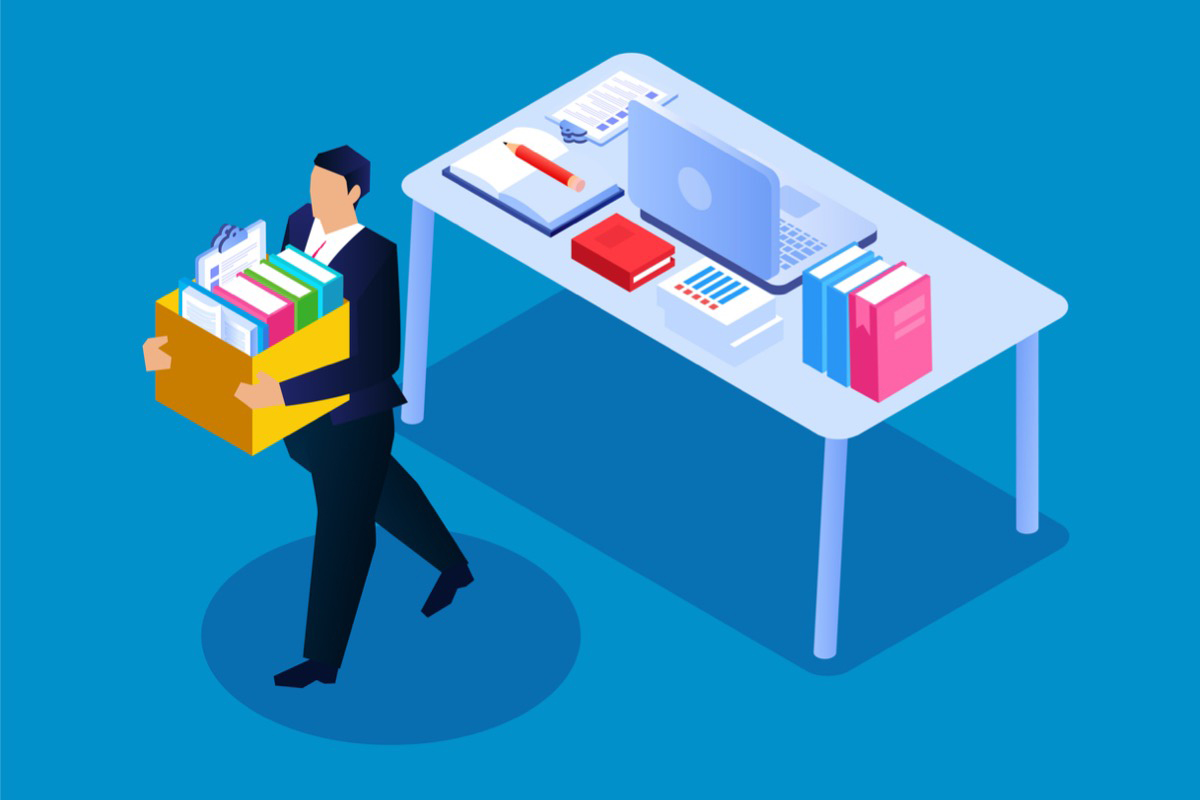 Charles Counsell, CEO of The Pensions Regulator, the U.K.’s workplace pensions watchdog, has announced that he will not seek a second term as CEO and plans to step down at the end of March 2023.

“My time as chief executive of The Pensions Regulator has been tremendously rewarding,” Counsell said in a statement. “In the face of rapid legislative change, and against a backdrop of the pandemic and challenging economic conditions, I am immensely proud of the work we have delivered.”

Since Counsell became CEO in 2019, he has led a “fundamental reorientation” of the regulator, a TPR press release says, by launching a new 15-year strategy that includes shifting from defined benefit pensions to defined contribution plans. Counsell led a consolidation of the DC market, authorizing 36 DC master trusts with more than 20 million participants and £79 billion ($98.6 billion) in assets.

Under his leadership, the release says, TPR has developed a clear plan with the Financial Conduct Authority to help create better value for pension participants, including calling for stronger diversity and inclusion in the U.K. pensions industry. The release also says Counsell has brought several high-profile prosecutions and enforcement cases as part of TPR’s fight against pension scams.

Counsell had also served as executive director of TPR’s automatic enrollment program, leading its rollout in the U.K. During his 10-year stint with the regulator, the auto-enrollment program has led to more than 10 million new workers saving with a workplace pension, according to the release.

“Our new 15-year corporate strategy is well-embedded and has led to a fundamental shift in our focus to embrace the changing face of pension saving,” Counsell said. “From April 2023, there will be an excellent opportunity for a new chief executive to take the strategy into its next phase.”

Counsell added that until he leaves he will “remain fully committed to my role,” saying that “there is much to do in the next months, from consulting on our new DB code, working with trustees to prepare for dashboards and pushing on with our work to improve scheme governance.”

TPR Chair Sarah Smart praised Counsell in the release, saying he played “a pivotal role in reshaping TPR as an organization focused on ensuring pension participants have the best chance of realizing the retirement outcomes they deserve.” She added that “while we are all disappointed he is leaving us, I know we are in the best shape possible to meet the challenges that lie ahead.”

Smart will lead the search for Counsell’s successor, and the appointment will be subject to the approval of the Secretary of State for Work and Pensions.