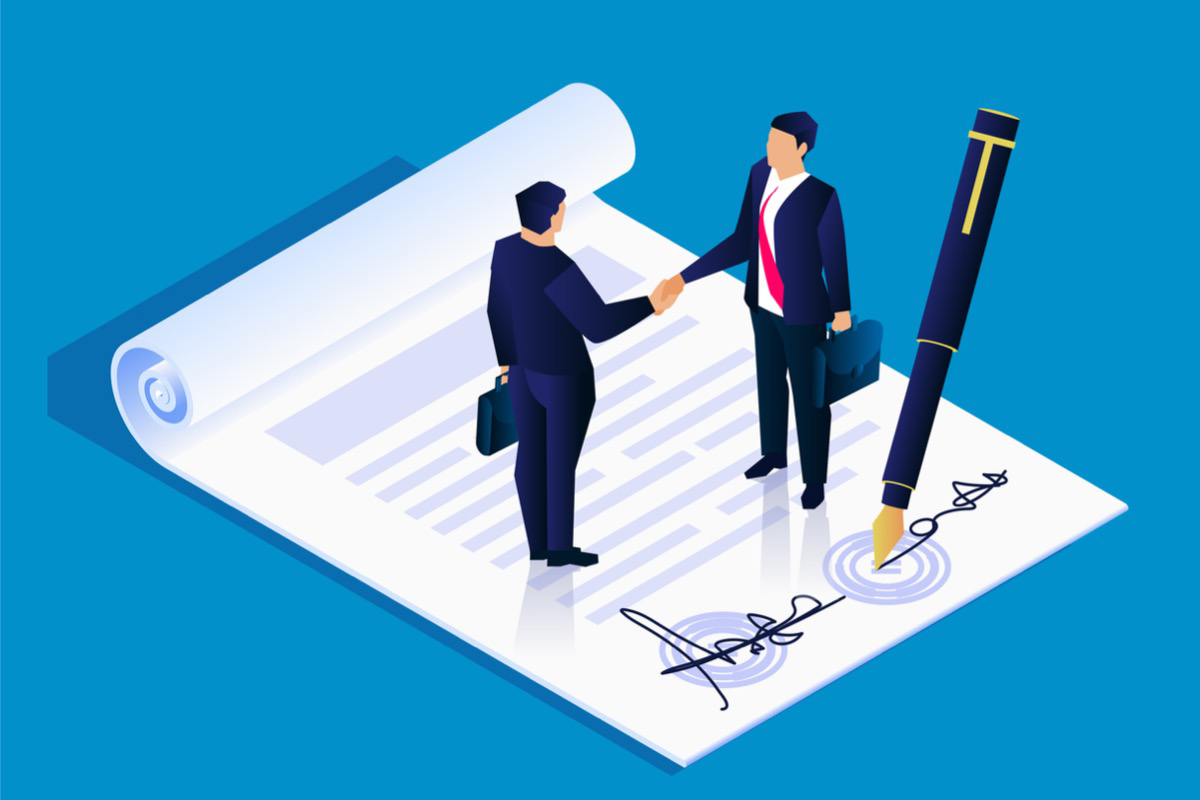 The Public Employees’ Retirement System of Mississippi has appointed Charles Nielsen as its new CIO. Nielsen has been at the fund since 1998, where he started as an investment manager. He then served as interim CIO from August 2019 to February 2020, and as deputy CIO from April 2020 through this May.

“Mr. Nielsen has more than two decades of experience with PERS investments and will provide continuity and a great deal of expertise as we continue to move PERS forward,” says Ray Higgins, investment director of Mississippi PERS.

Nielsen replaces Mississippi’s previous CIO, Robert Clark, who chose to move into the private sector. Nielsen assumed the role of CIO on June 1, but his appointment was announced to the public yesterday.

If this reads as too general, maybe: that retirement system

« How Private Equity Can Ride Out the Rough Patch