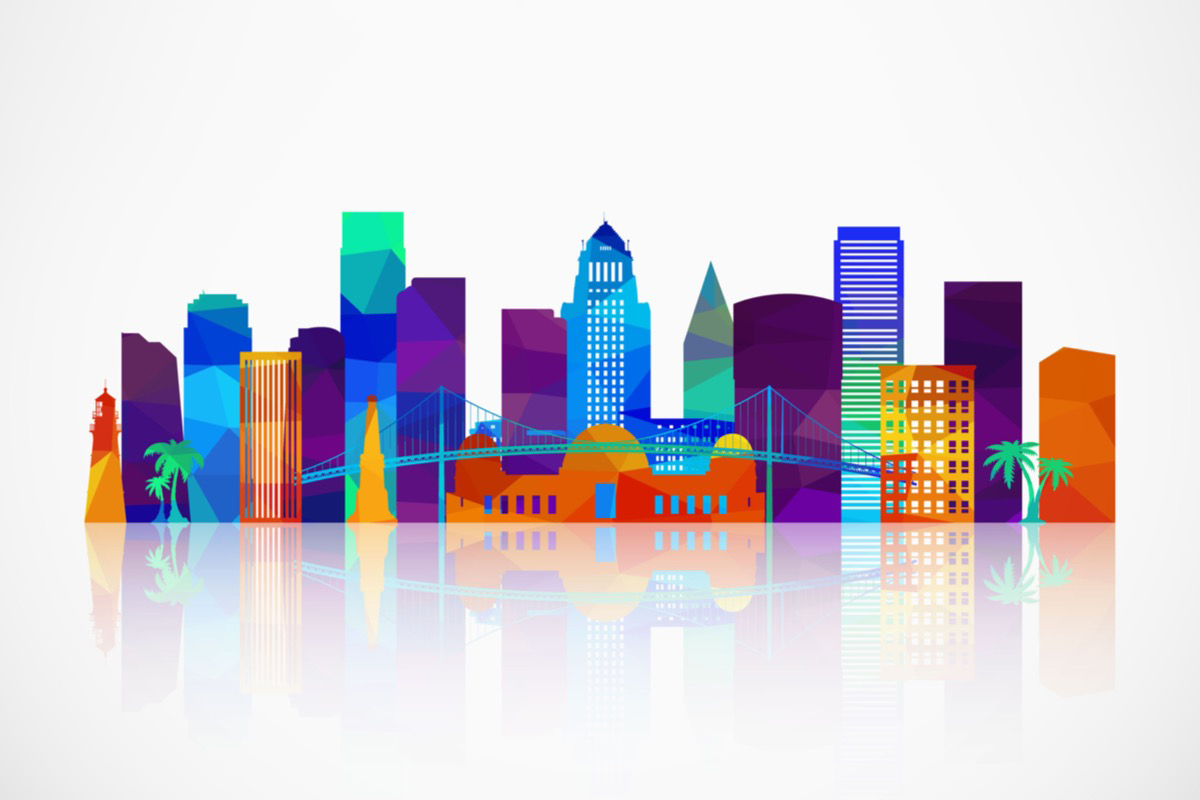 Los Angeles Fire and Police Pensions General Manager Ray Ciranna will retire at the end of August after more than nine years in the role, the pension fund has announced.

Ciranna made the announcement during a closed session with LAFPP’s board of commissioners.  According to a press release, the nine-member board will begin its “meticulous process” to select a new general manager immediately.

“Out of my 32 years of service with the city, the last nine as GM of LAFPP have been the most rewarding because of the staff, the board and our members,” Ciranna said at the meeting.

Last month, LAFPP announced the surprise departure of CIO Ray Joseph due to personal reasons, less than a year after he took the job. Ciranna has taken over the CIO responsibilities in the interim. Although the pension fund is still looking for a new CIO, a pension spokesperson says LAFPP will focus on filling the general manager position first.

During Ciranna’s tenure at LAFPP, the pension fund had a 10-year average return of 9.95%, while its portfolio’s asset value has grown to $30 billion from $18 billion. The funding status of the pension also increased to 96% from 83% during that time. Ciranna also oversaw the implementation of a new pension administration system and the purchase of a dedicated LAFPP administration building.

“Ray’s extraordinary impact on LAFPP will be felt for years to come,” LAFPP Board President Brian Pendleton said in a statement. “The staff he assembled, trained, and supported are the best in the business and despite Ray’s departure his legacy will live on.”

« Should We Really Be Afraid of Stagflation?