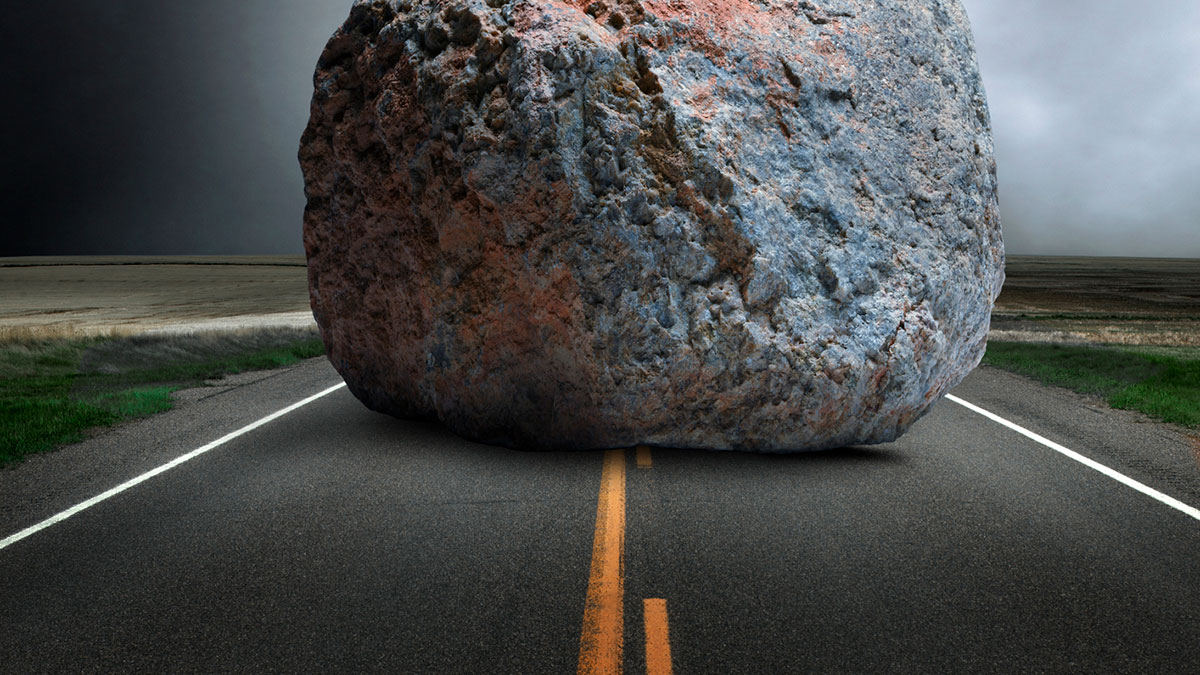 Ooooops, you can’t sell that security to pay for Junior’s tuition. The liquidity problem, which flared in March, has improved, but still exists—and could erupt anew, according to JPMorgan Chase strategists.

Lack of liquidity, namely that buying and selling are frozen, hit financial markets hard in March as panic over the pandemic spread. Timely intervention from the Federal Reserve and other moves staved off a catastrophe. But JPM cautions that this could happen again.

“Liquidity conditions have improved considerably, though not fully, and overall functioning has mostly been restored, but markets remain in an unstable equilibrium and vulnerable to shocks,” the bank’s strategists wrote.

Liquidity problems aren’t new. The growth of passive investing, which ropes stocks and bonds off the market, and high-frequency trading (you can’t sell that stock because a computerized trader monopolized all the buyers in a jiffy) have been growing factors for some time, the JPM report observed. Add in high volatility, which is the case nowadays, and fresh trouble may brew.

“Credit and bonds seem to be closer to a full recovery in terms of liquidity, while equities and [currency] still seem to be some way from pre-correction levels,” the report said.

The credit markets are in better shape, especially investment grade bonds, the report said. And stocks? Well, some folks can’t get their asking price now. And next time they crash, transactions may be limited, to say the least. Currency market liquidity, the report warned, is “skating on thin ice,” in a fragile state owing to low depth and overly wide spreads.

As for Treasuries, the Fed’s vast purchases have restored “some semblance of normalcy” in market operations, the bank said.

The notion that the Treasury market could stall out seemed unlikely—before March. That was when spooked investors rushed out of Treasuries and into cash, mainly because trust in anything had plummeted. The market couldn’t handle the explosion in Treasury sales.

The Federal Reserve jumped in by buying Treasury securities and making other moves. “The Fed’s actions seem to have worked,” a Brookings Institution report noted. “Treasury futures are once again pricing in line with their cash deliverables, market depth has started to recover, and repo rates have fallen in line with the federal funds rate, the Fed’s key short-term rate target.

As Ardia Asset Management wrote in a report about that scary time, “Episodes like March remind us that it is easy to take liquidity for granted until you really need it, and that need tends to be greatest in times of market stress, which is also when market liquidity will be most challenged.”

This liquidity problem has been around since before the pandemic slammed into the financial system. In November, Pascal Blanque, CIO of  Europe’s largest asset manager Amundi, said at a Reuters conference that “the dollar liquidity that lubricates the system is challenged.”

Markets stumbled in mid-September when overnight US repo rates shot up to 10% —which was five times the Fed funds rate then —causing banks to scramble for cash and forcing the New York Fed to inject dollars into the system for the first time in 10 years.

In a time of unpleasant surprises, it’s not reassuring to know some more may lie ahead.

Liquid Alternatives and the ‘Illiquidity’ Premium: Perception versus Reality