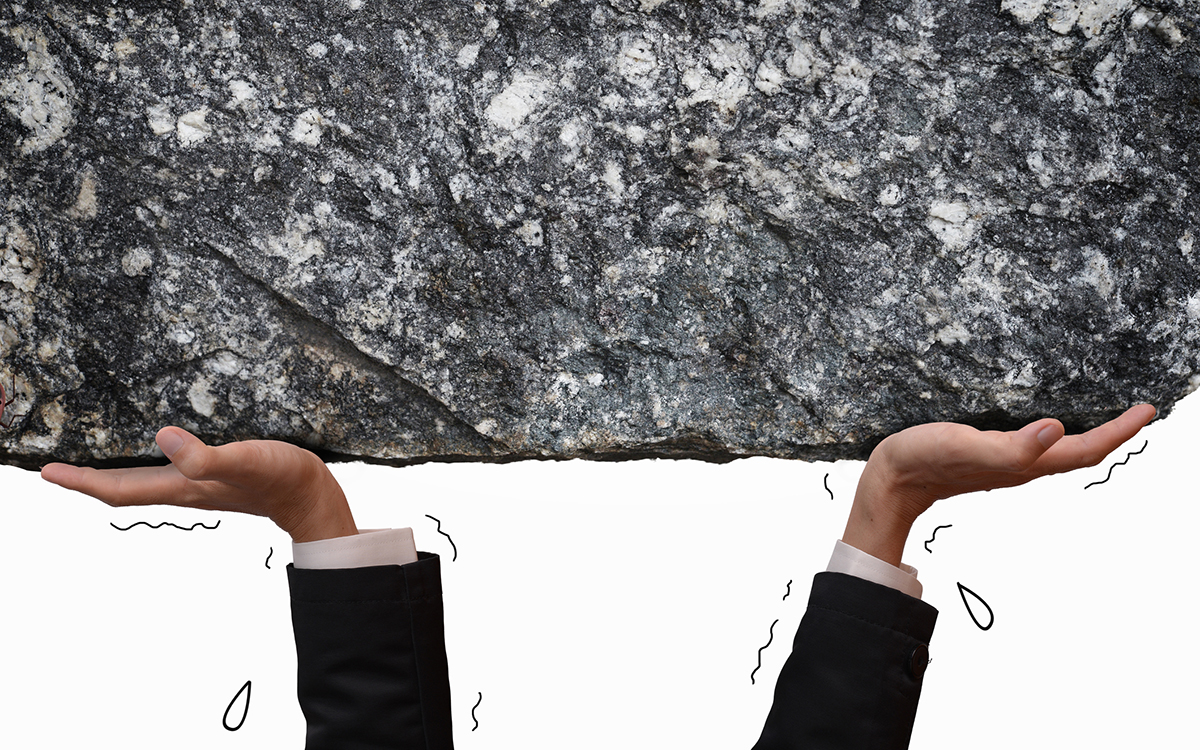 Conservative think tank the Manhattan Institute is calling for New York City to reform its public retirement system, including by ditching its defined benefit (DB) plan for a defined contribution (DC) plan, saying the pension system is “on an unsustainable path.”

In a recent report, the think tank warns that the city faces three main risks if it doesn’t reform its public pension and retirement health care systems: being unable to pay promised retirement funds to retirees, being unable to fund other priorities, and weakening the city’s competitiveness.

“New York City faces deep fiscal distress that is likely to persist for some time,” said the report. “To restore long-term fiscal sustainability and put the city on sounder footing for the next recession, it should act now to reform the post-employment and pension benefits that it offers to its employees.”

Representatives for the comptroller’s office did not submit a comment on the report.

The report makes four broad recommendations for reforming the city’s retirement system. The first recommendation is to pare back the city’s “unusually generous post-employment health care benefits.” It said cutting back the benefits to what the report calls “the prevailing standard” in the private and public sectors would “dramatically improve the city’s fiscal position.”

In particular, the think tank calls for reducing other post-employment benefits (OPEB) expenses, which it said would “yield significant savings for the city.” The report said New York City’s OPEB liability is more than $130,000 per employee, which it said is the highest of any major city in the country.

“Ideally, funds should be saved when obligations are undertaken, not diverted from general revenues as those obligations need to be paid out,” said the report. “By depositing funds ahead of time, the city could follow a long-term investment strategy that would lower the burden to taxpayers, as it attempts to do for pension costs.”

The second recommendation the think tank makes is for the city to transition the pension plans of new employees to a defined contribution system. It said the main drawback of a defined benefit pension system is that “it leaves the city holding all the risk” and that, in worst-case scenarios, economic downturns may create pension fund losses that the city “needs to backfill at the exact moment when their budgets are otherwise strained,” adding that the problem is “particularly acute” for New York City.

The report noted that the main concern in switching to a defined contribution plan from a defined benefit plan, particularly for the retirees, is the issue of risk.

“Understandably, retirees worry about outliving their savings as well as the potential for large negative market shocks that will reduce retirement income,” said the report. “As such, realistic reforms to the system should address retiree concerns about excessive risk.”

The think tank suggests that the retirement system consider a voluntary defined contribution system that offers long-term employees an annuity, pointing out that annuities could come without longevity or market risk.

“Under this system, workers make contributions to a retirement account,” said the report. “Should they change jobs, the account is portable; but should they retire, they are provided a menu of well-priced annuities.”

“In effect, this program saves money by moving people off payroll but has to compensate them through a more generous retirement package than they would normally receive,” said the report. However, it noted that any such program should target job titles in which retiring employees do not need to be replaced, at least not on a one-for-one basis.

And the fourth recommendation by the think tank is for the city’s retirement system to consolidate asset managers across its five separate pension funds, which it said would reduce overhead and encourage better investment strategies.

“Maintaining so many parallel systems is woefully inefficient,” according to the report. It also noted that in 2011, then-Mayor Mike Bloomberg proposed consolidating the funds into a single system, but the proposal was vetoed by unions, which feared losing influence in the decisionmaking process of the funds.

The think tank says a “less radical consolidation,” such as reducing the five pensions to three, could still provide savings for the city, while reassuring unions that they have significant influence over the pension boards specific to their members. The report suggests combining the police and firefighter pension funds, and folding the board of education fund into the teachers’ fund and the New York City Employees’ Retirement System.