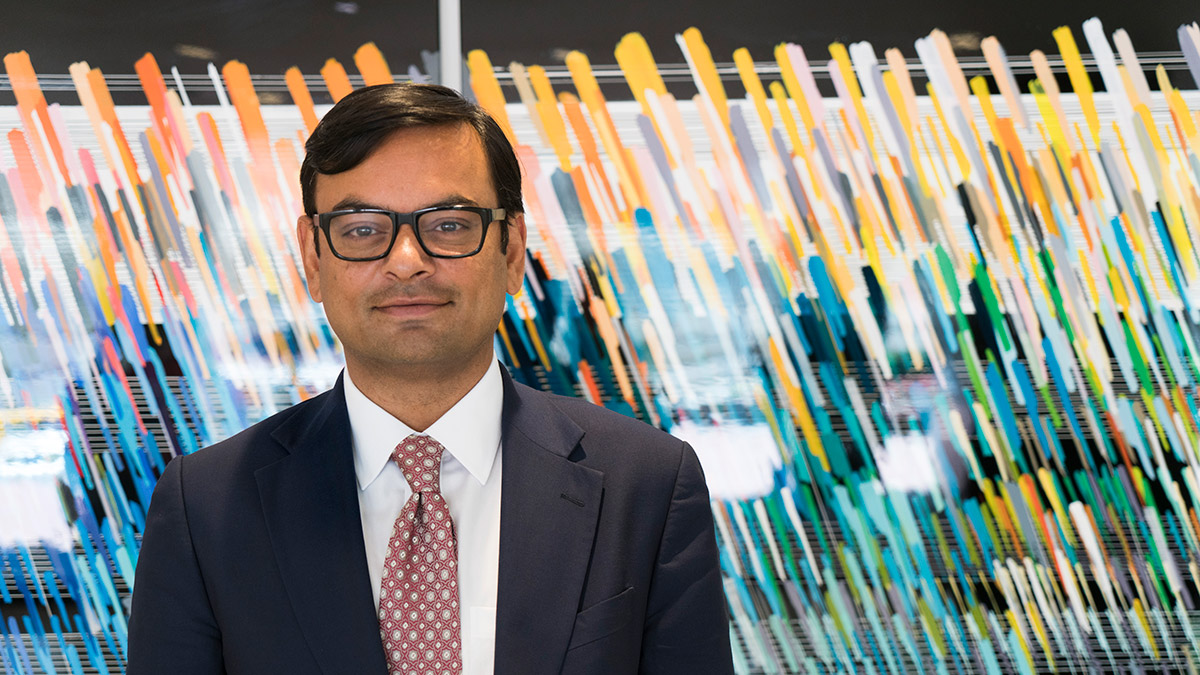 Patel, who was already the interim deputy CIO, was chosen from more than 100 applicants through search firm EFL Associates, a fund spokesperson said. The NYSCRF posted the job listing back in September.

Patel had taken over the interim deputy CIO position in July 2018, when the post was vacated by Anastasia Titarchuk, who took over as interim investment chief after former CIO Vicki Fuller stepped down. Titarchuk officially became the CIO of the nation’s third largest public pension plan last year.

“Nav is a valued partner to me in our investment process,” Titarchuk said in a statement. “His experience and abilities have been key to our team as we manage the fund’s diversified portfolio through volatile times.”

Previously, Patel was the director of absolute return strategies at the $216 billion plan. He joined the state pension plan in 2015 as a senior investment officer.

Prior to his time with the fund, Patel worked as an equity derivatives trader at JP Morgan, Barclays, and Jefferies in New York City and London. Before working in the financial sector, he was a technologist and consultant for IBM Global Services in San Francisco.

« State Pensions Entered Pandemic in Worse Position than in 2008