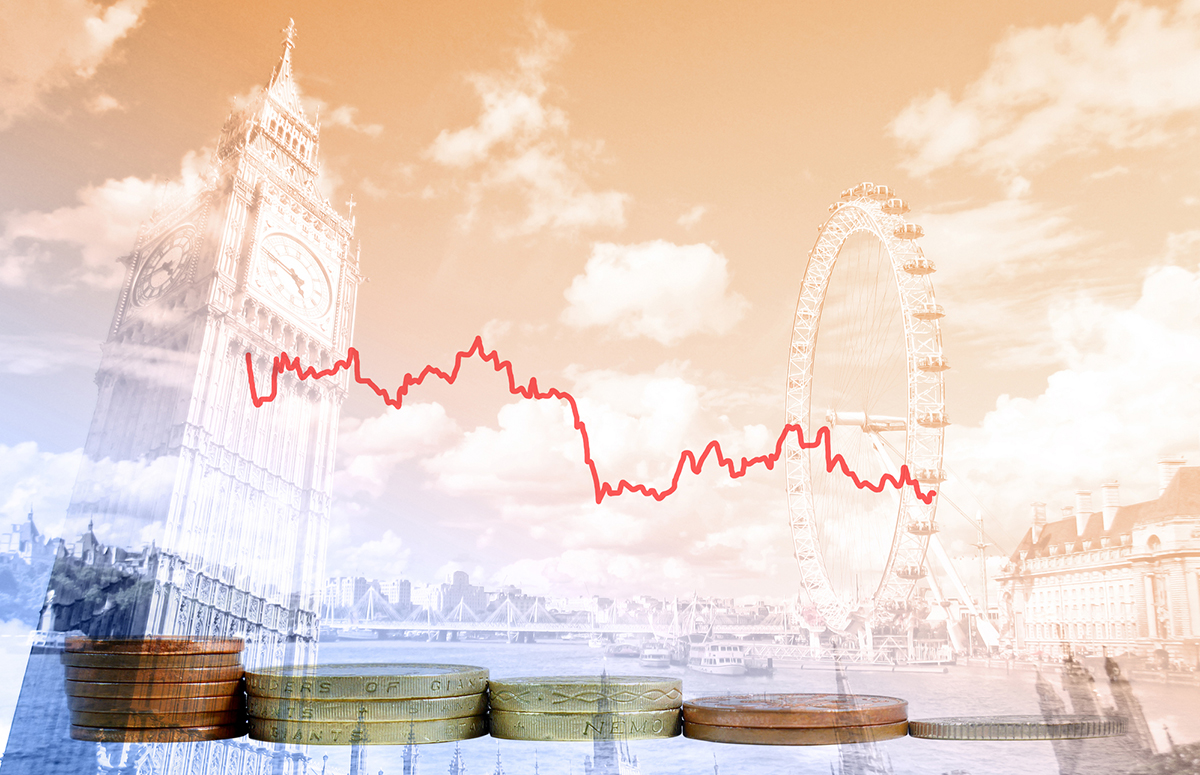 The aggregate deficit of the 5,422 UK-based defined benefit (DB) pension plans tracked by the Pension Protection Fund’s PPF 7800 Index rose to £166.1 billion ($214.9 billion) during September from £140.5 billion at the end of August. As a result, the aggregate funding level of pensions decreased to 91.4% from 92.6% during the month.

The funding level of the plans is also down from the same time last year. The aggregate deficit was £117.6 billion at the end of September 2019, and the funding level was 93.6%.

According to the Pension Protection Fund, equity markets and gilt yields are the main drivers of funding ratios, and liabilities are sensitive to the yields. It also said liabilities are time-sensitive, so that even if gilt yields were unchanged, plan liabilities would increase as payment time approaches. Additionally, equities and bonds are the biggest drivers behind changes, and although bonds have a higher weight in asset allocation, equities tend to be more volatile.

UK Retirements Could Be Postponed Due to Pandemic