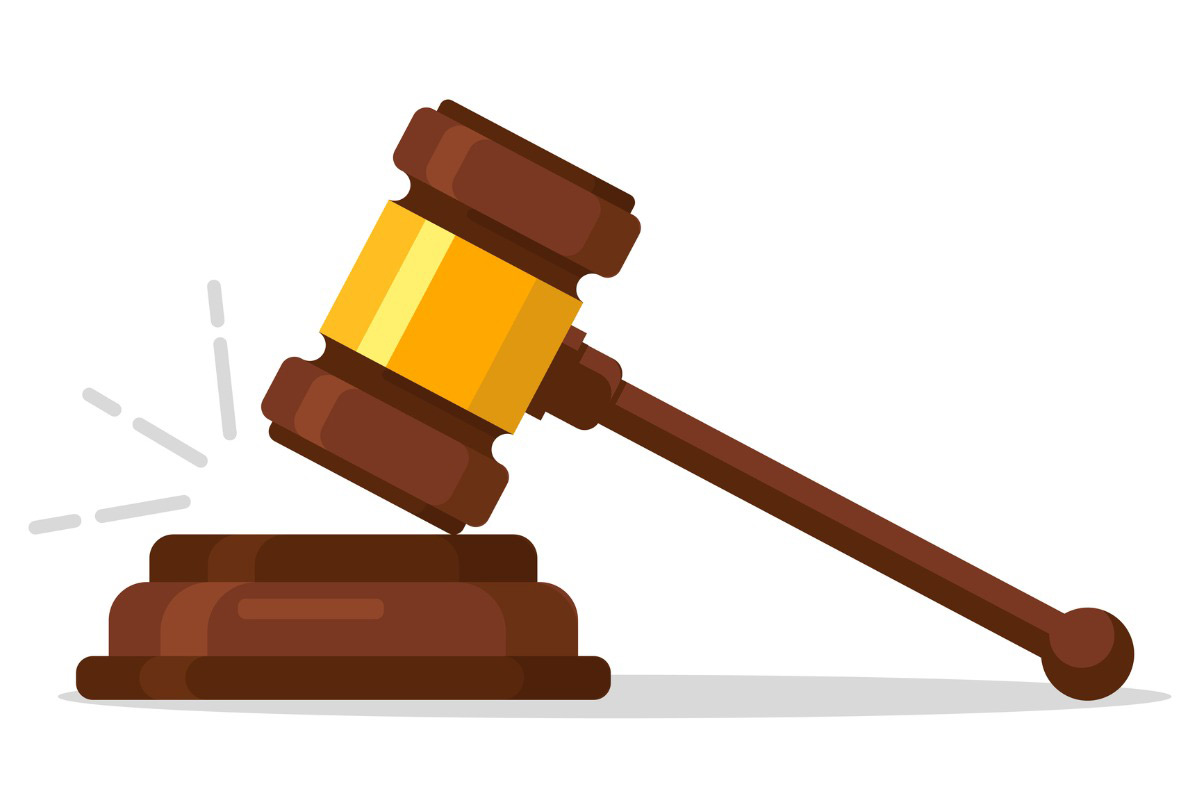 A US district court has ruled in favor of Principal Life Insurance Company, which had been sued by retirement plan participants who accused the company of breaching its Employee Retirement Income Security Act (ERISA) fiduciary duties over an alleged conflict of interest.

The lead plaintiff in the case was a California resident who worked for the Western Exterminator Company and was a participant in its employees’ 401(k) profit-sharing plan. The lawsuit focused on one of Principal’s products known as the Principal Fixed Income Option (PFIO), which was available for inclusion in the plan.

Retirement plan participants who invested in the PFIO plan contend that the insurance firm is a fiduciary because it controls the composite crediting rate (CCR), which is the fixed rate of return that participants are guaranteed to receive from the PFIO. The lawsuit alleged Principal violated ERISA when it “targeted and received an unreasonable profit” for offering and managing the PFIO.

The plaintiffs argued that “undivided and unconflicted loyalty, with no consideration for the fiduciary’s own gain, is required under ERISA,” and that therefore a fiduciary acting under a conflict of interest is in breach of its fiduciary duty.

In its defense, Principal said a conflict of interest alone is not enough to establish a breach of fiduciary duty. It also said it used sound actuarial processes to determine the interest rate to be paid to participants, that it offered the product at a competitively reasonable interest rate, and that its profit or compensation was reasonable, not “excessive” as the plaintiffs claimed. The firm’s lawyers also argued that to satisfy the plaintiff’s demands, it would have had to sell a moderate risk product to generate an interest rate for participants that is associated with higher risk investments.

“This case presents interesting issues about what it means to be an ERISA fiduciary under the circumstances presented here,” US District Court Judge John Jarvey wrote in his ruling. “To prevail on a claim of breach of fiduciary duty under ERISA, the plaintiff must make a prima facie showing that [1] a defendant acted as a fiduciary, [2] breached his fiduciary duties, and [3] thereby caused a loss to the plan.”

Jarvey sided with Principal, concluding that “a conflict of interest, standing alone, is not enough, at least in the circumstances presented here, to constitute a breach of the ERISA fiduciary.” He also wrote that even if it had been established that Principal was self-dealing in violation of ERISA, the court was swayed by Principal’s “reasonable compensation” defense.

« The Case for Investing in Copper, the Go-To Metal for Renewable Energy Projects